Viral comments (26): Crimean-Congo virus infects in Spain. It’s not a newcomer, though, since it arrived a few years ago. 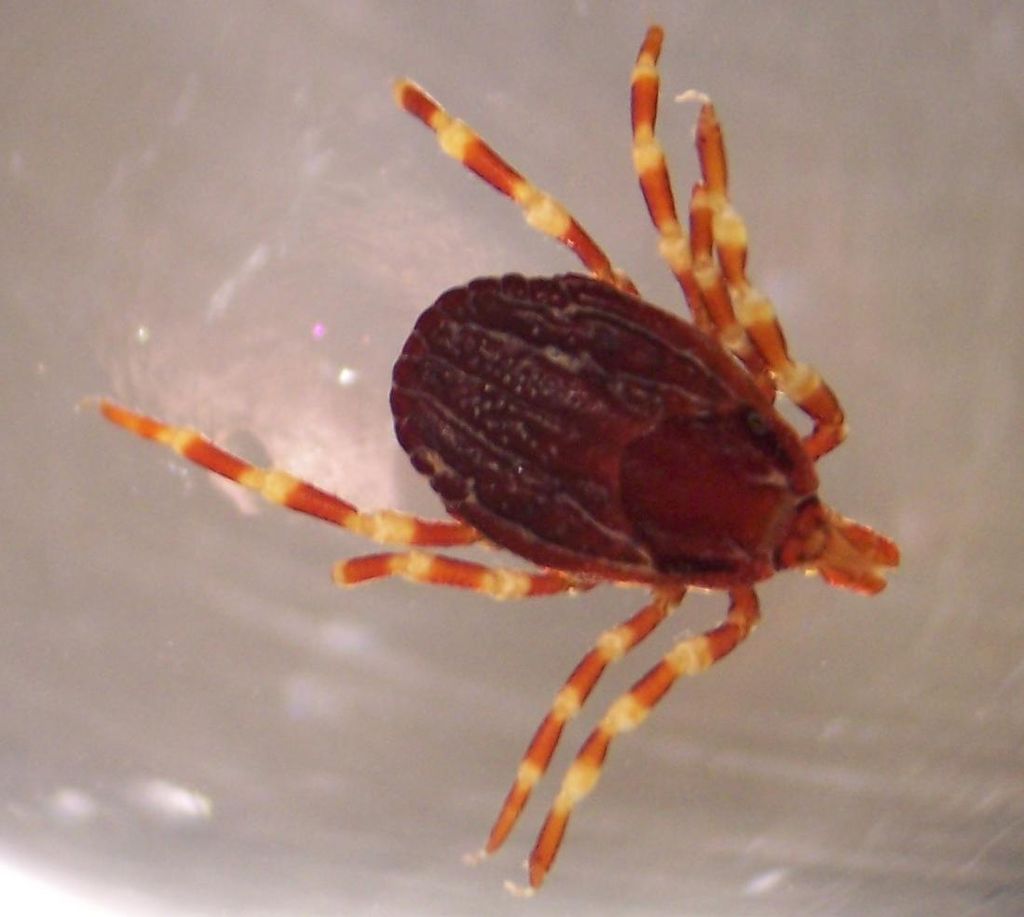 Yesterday we ate lunch with the news of the confirmation of the first two cases in Western Europe (one of them, mortal) of Crimea Congo hemorrhagic fever virus infection (CCHF onwards). It was the chronicle of story foretold. We’ll discuss more about this in a future post, because the genome of the virus had been detected from ticks in a farm in Extremadura, in the years 2010-11. In fact, a report by the Spanish Ministry of Health was issued at that time (see report) and it talked about it. Therefore the virus, come as it may have come, possibly on board of a migratory bird but it could also be through ruminant livestock import, it was already among us for more than five years. Now, we are probably seeing the tip of the iceberg…

In this post, however, we will talk about more direct things. A few facts to retain in our retinas:

And here ends this first summary. A further post is due, discussing more ecological and philosophical aspects of the emergence of CCHF virus in Spain. Are we sufficiently prepared to face it?

But this, this is another story …