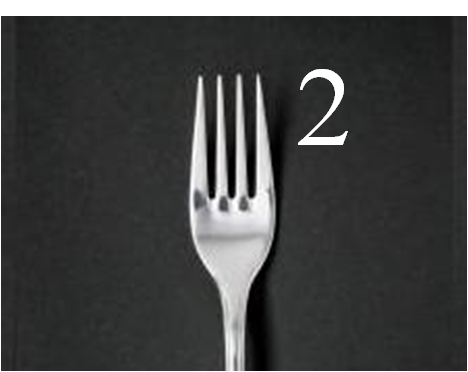 As mentioned in previous blog entry join, there are virus-food couples solidly established as “riskier” from the point of view of their ability (historically recorded) to generate food-borne viral infections. We will develop in the following paragraphs.

In view of the above, when face foodborne infections have been known for decades but also the most recent and unexpected, and considering that the food market has become global, the development of pathways or mechanisms to control food-borne viral diseases should be a priority. One more priority among others, obviously.