Available the Chikungunya, Dengue and Zika virus cases report in Catalonia during 2018 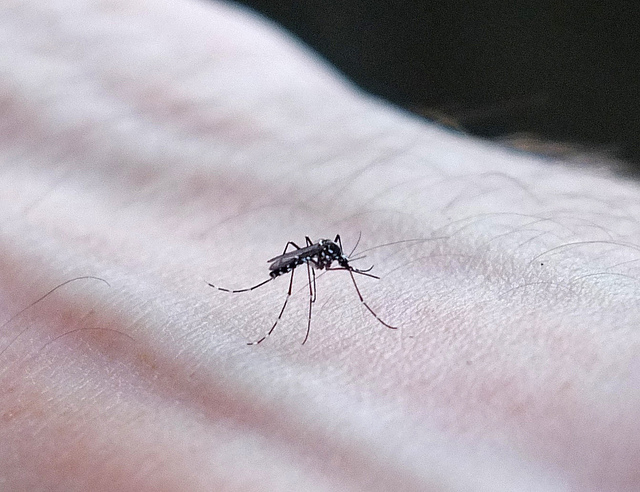 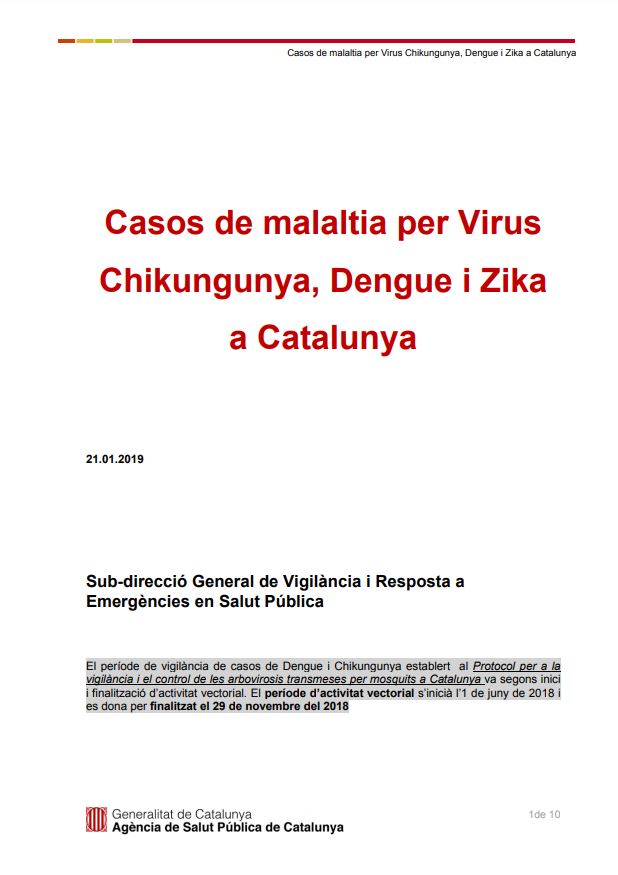 Chikungunya, Dengue and Zika virus are infectious agents that are transmitted mainly by the mosquito bite of the Aedes genus, and the tiger mosquito (Aedes albopictus) is one of the potential vectors. Transmission of these viruses occurs when a mosquito nut hits a person who already has the virus in the blood with a sufficient concentration to infect the mosquito. Then he will transmit it to another healthy person through a new sting. Therefore, the more vectors there are in one area, the risk of infection is higher.

In Catalonia, 5% of infections attended to travelers’ visits are caused by arbovirus. This is because there is an increasing number of people traveling among countries where these diseases are endemic. In addition, the peak of these international trips tends to coincide with the period of more activity of the tiger mosquito in our territory.

In the scope of the provision of Services of the Public Health Agency of Catalonia, the IRTA-CReSA Animal Health Research Center participates in the update and review of the Chikungunya Surveillance Protocol, the Dengue and Zika performing the diagnosis of mosquitoes captured during entomological inspections. The researcher Núria Busquets is responsible for this diagnosis.

When suspicious cases of an ill person are detected for these diseases and also coincides with the viremic period – between 4 and 8 days after the infection – among other actions, mosquitoes are captured around their home to check their presence of tiger mosquitoes Then, the IRTA-CReSA laboratories analyze the captured females to check if they are carriers of the virus in question.

In all the captured specimens of tiger mosquito nests in 2018, no positive cases were detected in the chikungunya, dengue or zika virus. However, in 2015 tiger mosquito females with the Dengue virus were detected for the first time, captured in a residential area where a patient with the disease lived and who had traveled to an endemic area.