CReSA, a center of excellence in research in the area of veterinary science 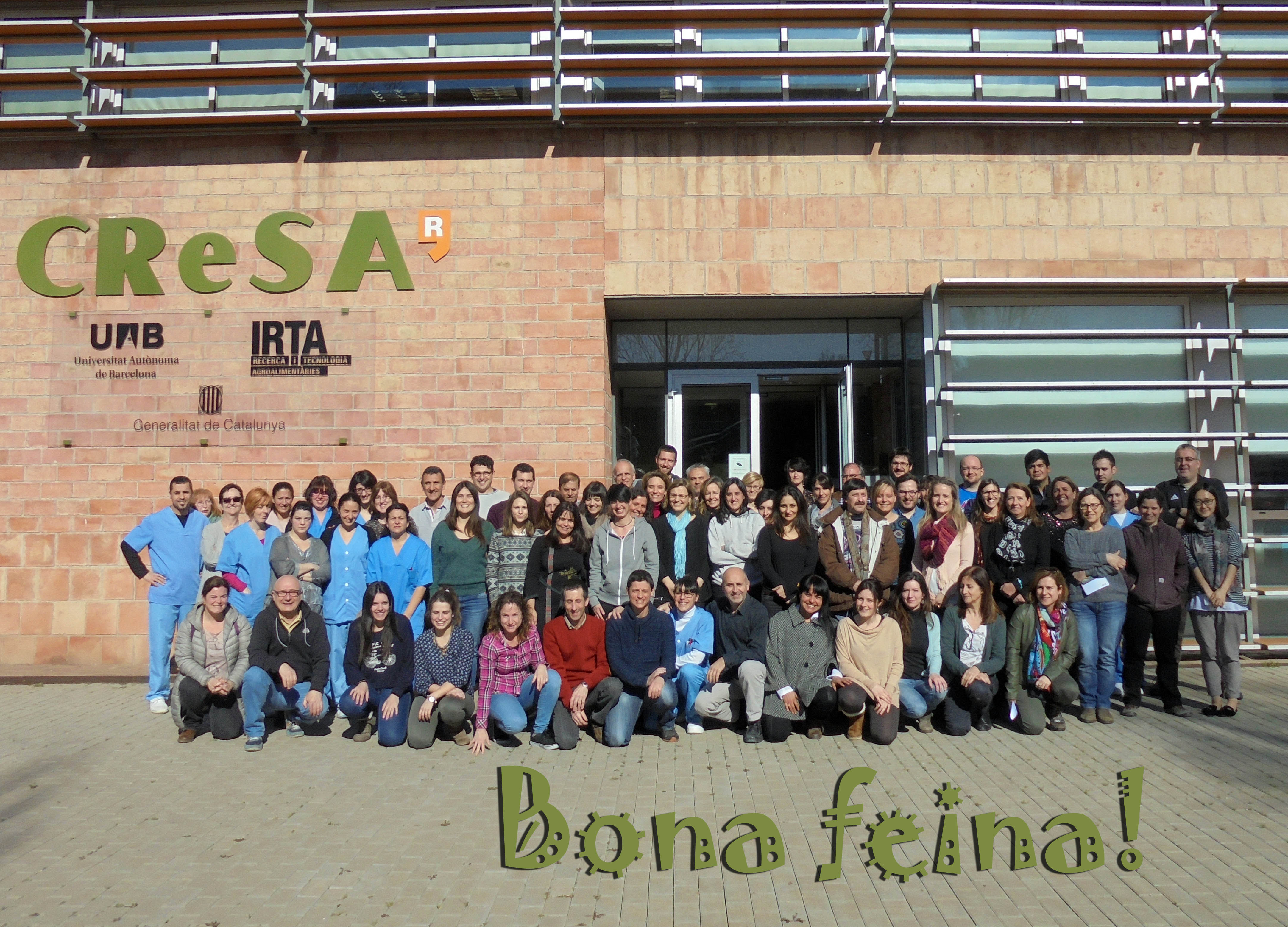 This report includes a bibliometric analysis of the scientific output of different spanish institutions involved in different research fields. That is, analyzing the impact of the publications (scientific articles, mostly) published by each center. 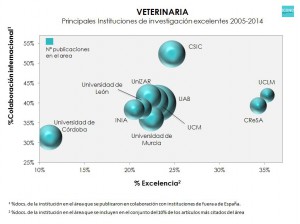 So what does “excellence” mean? What this study evaluates as excellence is the proportion of published documents led by the institution in their specific  area of knowledge  that also fall within the top 10% of the most cited articles in that area.

The study shows that, in the area that concerns us which are the veterinary sciences, IRTA-CReSA  together with the University of Castilla la Mancha are leaders in excellence in Spain.

In the words of the director of IRTA-CReSA Segalés:

This is only a reflection of a good job accumulated in the years since … I can only congratulate you and encourage you to continue in this line and continue excelling !!
Have I mentioned before that you are worth an empire ???

One Response to CReSA, a center of excellence in research in the area of veterinary science