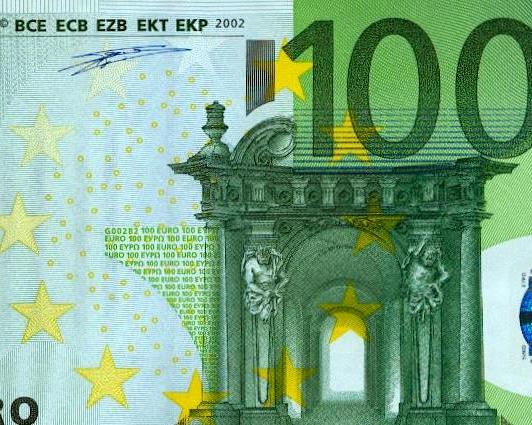 It has been years since I worked for more than a year in the United States of America. I performed my professional activity in the Veterinary Diagnostic Laboratory at the University of Minnesota. In the beginning I was completely shocked to see the great number of diagnostic tests that the people working there were performing in cases that, to my humble opinion, it was not necessary.

In fact, I asked them the reason why they were doing such tests and they were almost surprised that the answer was not obvious to me. Their reasoning was that the animal health was clearly associated with a series of diseases affecting humans, as well as an improvement of food quality. In the long run, the investment in animal health meant a lower spending in public health, which led, in some way, to a “win-win” situation for both animal and public health. This scenario implies that the scientific progress in the field of animal health (development of new diagnostic tools, better understanding of the animal diseases, etc.) has some consequences that go beyond the group of animals itself.

I gave the example of the animal heath since it is the field in which we work at CReSA. Nevertheless, at this point, there are few doubts on what means the investment in scientific research to a country. It is important to be aware of the fact that this is a long-term investment that will not produce benefits until some years later. There are some examples of developed countries (such as Germany, Sweden, the U.S., Japan or South Korea) where the value of their own economy has been increased thanks to the added-value of scientific and technological advances. These countries have followed a scientific policy aimed at the development and knowledge and, definitely, they have bet on important public investments in this field. Other funding sources, such as the patronage or crowdfunding (which are in fashion nowadays), have gradually gained importance in order to carry out scientific and technical initiatives that, otherwise, would not have taken place. A couple of international examples could be the Bill & Melinda Gates Foundation, which has funded an important number of projects for the development of disease surveillance methods, or the Cellex Foundation, which has funded multiple projects, some of them recently in the field of the photonics. Finally, there is a company funding of a more applied science, which aims at the development of products that could be commercialized and could produce economic benefits to the companies performing these researches.

“Who pays for it?” If “it” referred to he independent research (not bound to the specific interests of the product development companies), then the answer would be “the national and international projects (in the case of Spain, mostly European projects)”, as well as “the likelihood of patronage”. Nevertheless, the global impact of the later funding source is still very limited.

In other words, the majority of the scientific funding eventually comes from public administrations, i.e., comes from our own money as citizens. However, this situation is sadly associated with the money distribution between the budget items of the corresponding governments. What does it mean? The science funding depends on the budget cutbacks. All the aforementioned explains why the public economic sources intended for research in Spain has gone back to the levels it reached seven years ago, after reaching the highest peak in 2009. If science means progress and future, it is clear that with these actions we are jeopardizing our future as a country. Losing research centers and researchers is not a loss that we could get back quickly. The recovery in these fields takes years and the loss is not noticeable in the moment it is produced; it has consequences in the future. Moreover, we should ask ourselves why we invested money in the training of these people. After all, their training has been funded by means of public money and the frustrating thing is that the countries with scientific and technical view are hiring our good researchers and taking advantage of them. It is possible to cut back whatever is politically necessary, but it should not be admissible to cut back the future of a country as a whole!