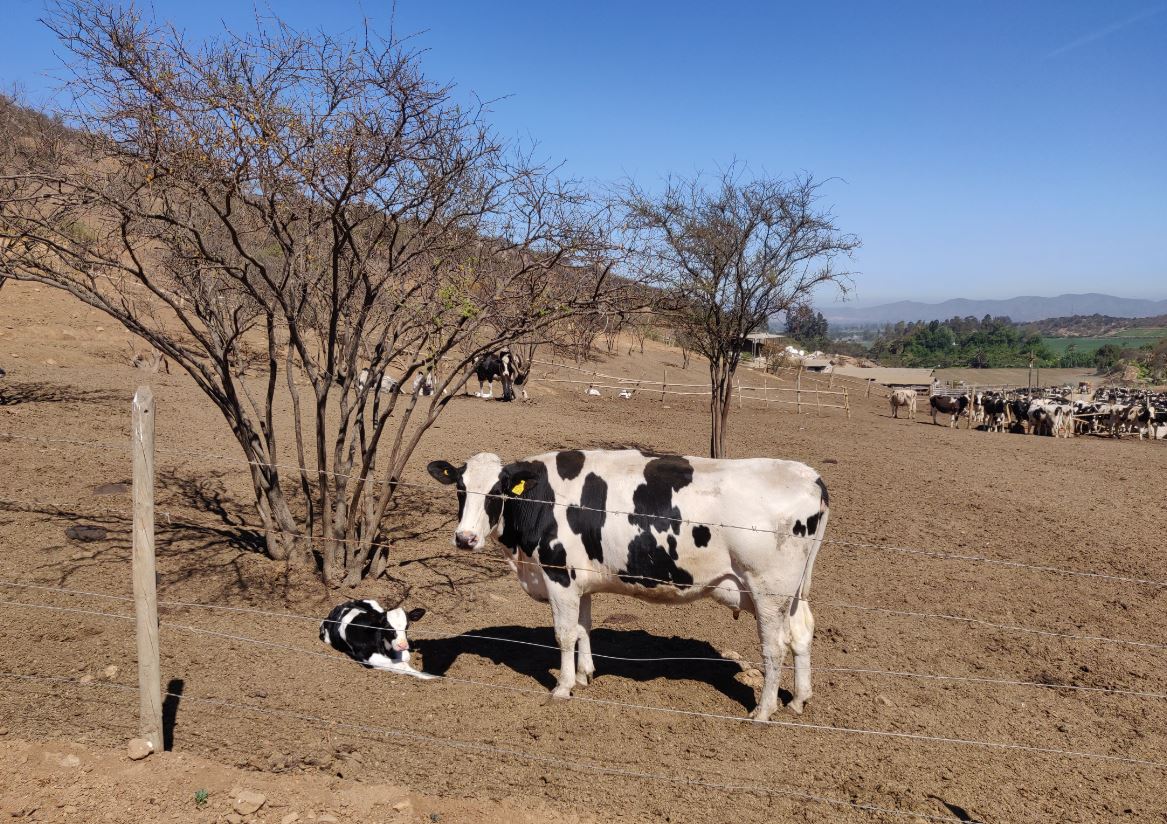 The researcher of IRTA-CReSA Bernat Pérez, expert in tuberculosis, has visited some farms and met with members from the government of Chile.

Tuberculosis is a generally chronic infectious disease that affects various species of animals, including humans. In cattle, the main pathogen causing tuberculosis is Mycobacterium bovis. In Chile, this disease is endemic, but it is not distributed in the same way by the territory. In the central zone of the country, between the regions of Valparaíso and BíoBío, is where more than a quarter of cattle are concentrated in the national sphere and where there is the highest percentage of infected herds.

For four years, the Faculty of Veterinary and Livestock Sciences (FAVET) of the University of Chile and the Agricultural and Livestock Service (SAG) have studied the strategy of animal vaccination in this area, leading the project “Evaluation of the application of the BCG vaccine and the DIVA test for the prevention and diagnosis of infection by Mycobacterium bovis in bovine nurseries in the central zone of Chile”, funded by the SAG.

The BCG vaccine (Calmette-Guérin bacillus) is an attenuated Mycobacterium bovis strain and is currently the only one used to deal with human tuberculosis. In this project, the first application of the BCG vaccine in bovines to prevent tuberculosis in South America has been carried out. At the same time, it has also been the first large-scale vaccination field study involving official veterinary services, with a total of 8 dairy farms and more than 1200 animals. 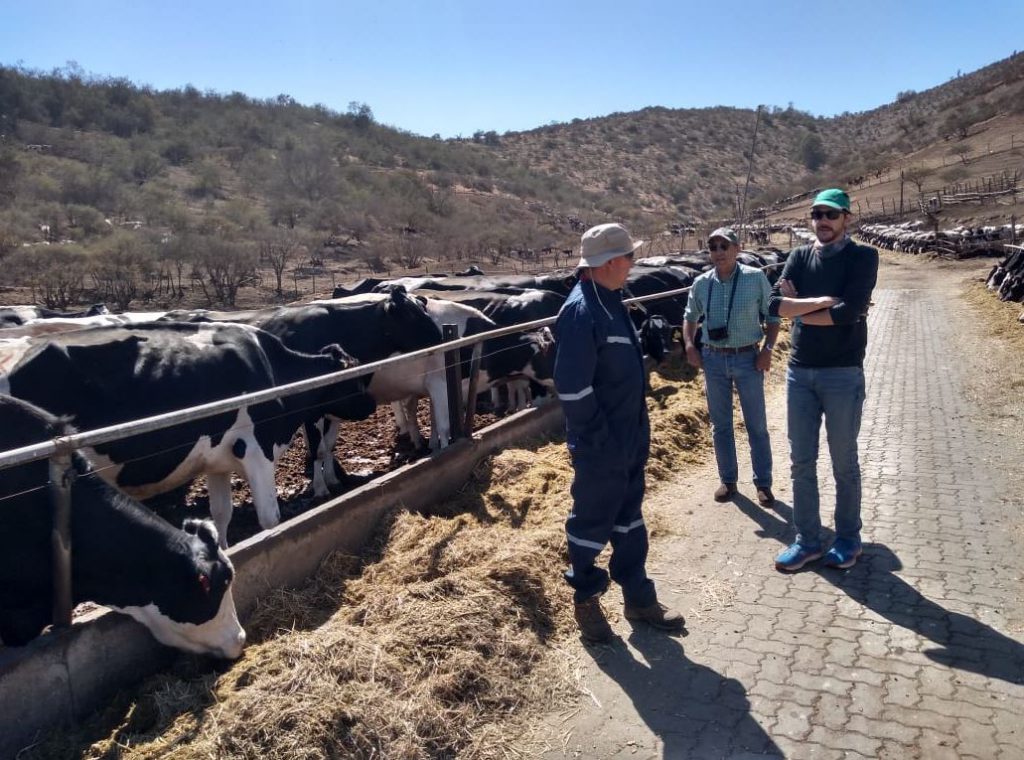 Until now, the only measure to deal with the disease was the sacrifice of positive animals, which hinders the viability of farms when the prevalence of the disease is high and there are no indemnifications. Along with vaccination, an alternative to diagnose the disease has also been evaluated to differentiate vaccinated animals from the infected.

The IRTA-CReSA tuberculosis search line works with the Chilean researchers

The IRTA-CReSA researcher Bernat Pérez de Val has participated as external consultant for this project to evaluate the results, providing the knowledge and experience of IRTA-CReSA in the vaccination of goats with the BCG vaccine , both in studies in conditions of level of biosafety 3 as in field studies. These studies are being carried out in a project funded by the National Institute for Agricultural Technology and Food Research (RTA2015-0043-C02-01).

This October, the researcher visited four farms representing the studies of the project, as well as the laboratories of the SAG, as well as analyzing and discussing the impact of the results obtained and future projections. Apart from transferring knowledge and scientific experience, the goal is also to find future collaborations between IRTA and FAVET. In this regard, the study of the vaccine in Chile will have a continuity of 3 years more thanks to a new project financed by the SAG and executed by the FAVET. The objective will be to evaluate the effect of the long-term herd vaccine with possible continuous collaboration with the IRTA-CReSA.