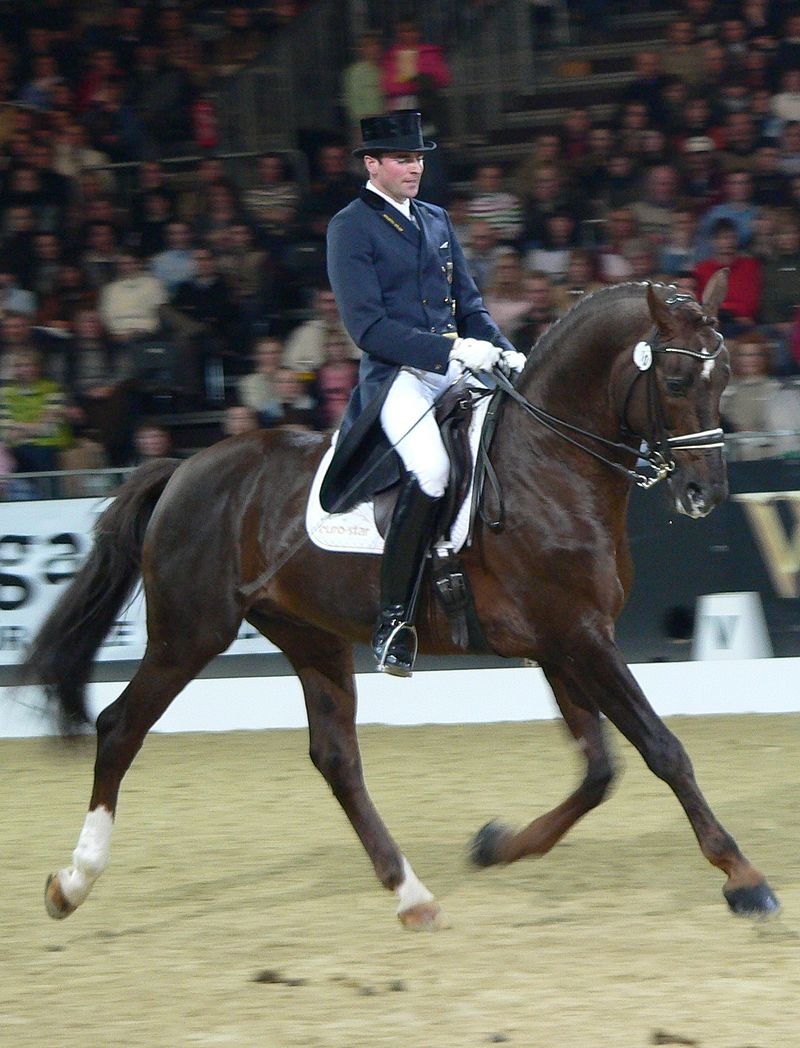 For more than 12 years IRTA-CReSA has been carrying out the diagnosis and technical assessment of the West Nile virus surveillance program in Catalonia as a service by the Departament d’Agricultura, Ramaderia i Pesca (DARP). This program was initiated with the objective of detecting early the circulation of West Nile virus, a virus that can affect wild birds and equids and is transmitted by mosquito vectors to people.

Currently, surveillance is based on both active surveillance (in birds and equidae that do not present any type of symptomatology) and passive surveillance (in birds or equidae with symptoms compatible with the disease, especially neurological disorders or found dead) throughout Catalonia. The diagnosis in the case of passive surveillance is carried out in the level 3 biosafety facilities of IRTA-CReSA (ICTS RLASB node). This program has allowed for the first time the detection in Catalonia of the circulation of West Nile virus in a horse from Vilanova i la Geltrú (Garraf ). The horse was a castrated male of the Hanoverian breed. The horse presented clinical signs compatible with West Nile fever (ataxia (paralysis-paresis), incoordination, abnormal movements, cranial nerve involvement, muscle movements and weakness). These clinical signs began on October 1st and later he was admitted to the Clinical Veterinary Hospital of the Autonomous University of Barcelona. This hospital participates actively in the West Nile virus surveillance program and sent to IRTA-CReSA both a blood sample, taken on October 6th, and a sample of cerebrospinal fluid extracted on October 8th.

In IRTA-CReSA the ELISA diagnostic test was performed for the detection of IgMs against West Nile virus resulting positive and an RT-PCR was performed for the detection of the virus genome, in this case being negative in the cerebrospinal fluid. The samples were sent to the Central Veterinary Laboratory (LCV) of Algete, Madrid, for confirmation, while at the same time CReSA researchers proceeded to design the special surveillance area around the point where the horse resided. This design was immediately transmitted to the DARP, which is responsible for the control and prevention measures for the transmission of the virus in the area in order to determine if there is or has been more viral transmission. Subsequently, the LCV confirmed the diagnosis obtained by CReSA. The negativity found in the cerebrospinal fluid would probably be due to the clarification of the virus due to the horse’s immune system, in fact the horse recovered and was discharged from the hospital.

A suspicious case (horse showing nervous symptoms compatible with WNV) together with a positive IgM result by ELISA is considered a confirmed case , and being a disease of compulsory declaration by the OIE (world organization for animal health), on October 17th the Ministry of Agriculture and Fisheries , Food and Environment has notified the focus.

Currently the IRTA-CReSA within the framework of the program of alert against West Nile Virus (DARP) is analyzing samples of birds and horses that may have been in contact with mosquito vectors to determine if the virus has circulated recently or is still circulating in the area near where the horse resides.

This year there has been an increase in confirmed cases in humans in Europe compared to the previous 4 years. This is believed to be largely due to the early start of the 2018 transmission season in the European Region, which normally lasts from July to October. This year’s season has been characterized by high temperatures and long periods of rain, followed by dry weather. Such climatic conditions have been favourable for the reproduction and reproduction of mosquitoes according to WHO.

The IRTA-CReSA researchers highlight the importance of maintaining surveillance programs for preventing outbreaks of diseases. Programs in which specialists from different disciplines and different institutions participate. In this particular case, the importance of working in a network with equine veterinarians and with the Veterinary Clinical Hospital of the Autonomous University of Barcelona. At IRTA-CReSA involved expert personnel in virology, epidemiology and laboratory technical personnel has participated to determine the circulation of West Nile virus.