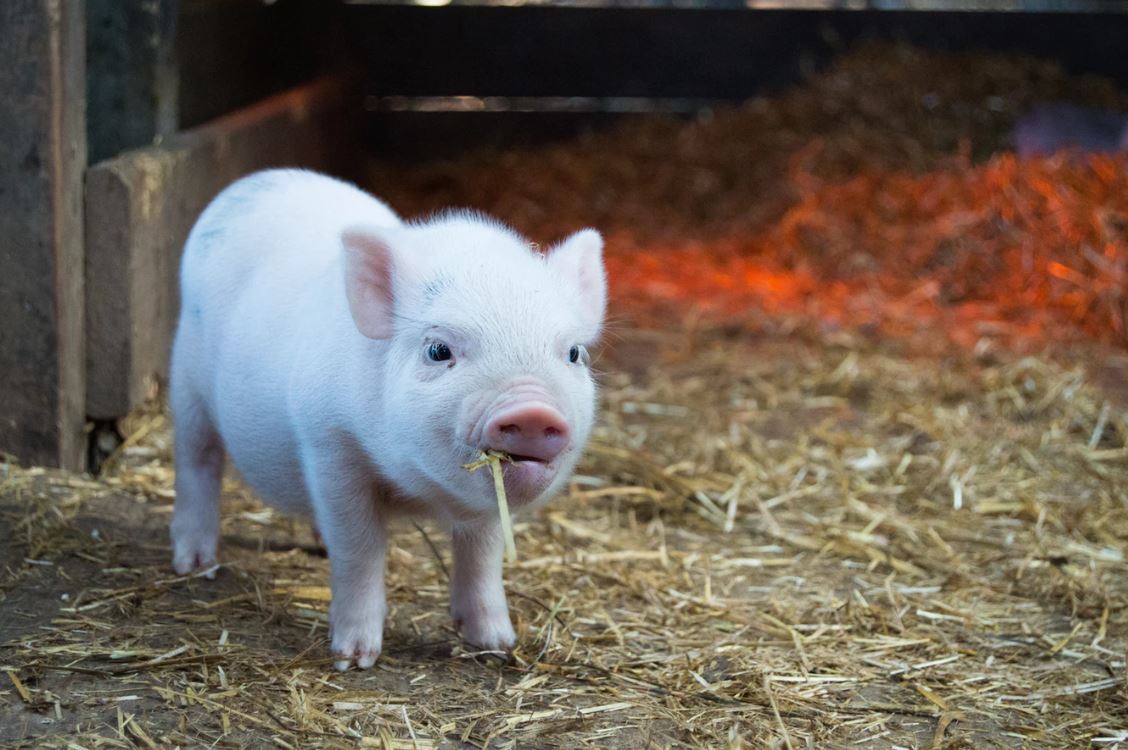 Porcine circoviruses (PCVs) are viruses that belong to the family Circoviridae, genus Circovirus. Until 2015, only two species of PCVs that affected pigs were known: PCV-1, a non-pathogenic virus, and PCV-2, a pathogen that was devastating for the swine industry and now is controlled by vaccination. The third species member of the genus Circovirus able to infect swine, PCV-3, was first discovered in 2016 in the USA in pigs suffering from cardiac and multisystemic inflammation and in farms whose animals had reproductive failure.

The virus has been described in animals with different clinical/pathological presentations; in addition, it has been found in clinically healthy animals and, very recently, in different mammalian wild hosts and ticks. It is known that the virus has a worldwide distribution, since the presence of the PCV-3 genome has been described in different countries of various continents. Now, this study published in the journal Veterinary Record, has described for the first time the dynamics of porcine circovirus type 3 infection in farms of healthy pigs without clinical symptoms.

Viral genome was detected in all farms and all tested ages. Some of the animals had an apparent long-term infection during 4 to 23 weeks. The phylogenetic analysis showed that the eight partial sequences obtained specifically from six animals had a high similarity at the nucleotide level, also when compared with genomes available in the GenBank dataset. Although a particular general infection dynamics pattern was not able to be ascertained, the obtained data confirmed that PCV-3 circulated in the chosen clinically healthy farms at all tested ages and most pigs got infection during their lifetime.