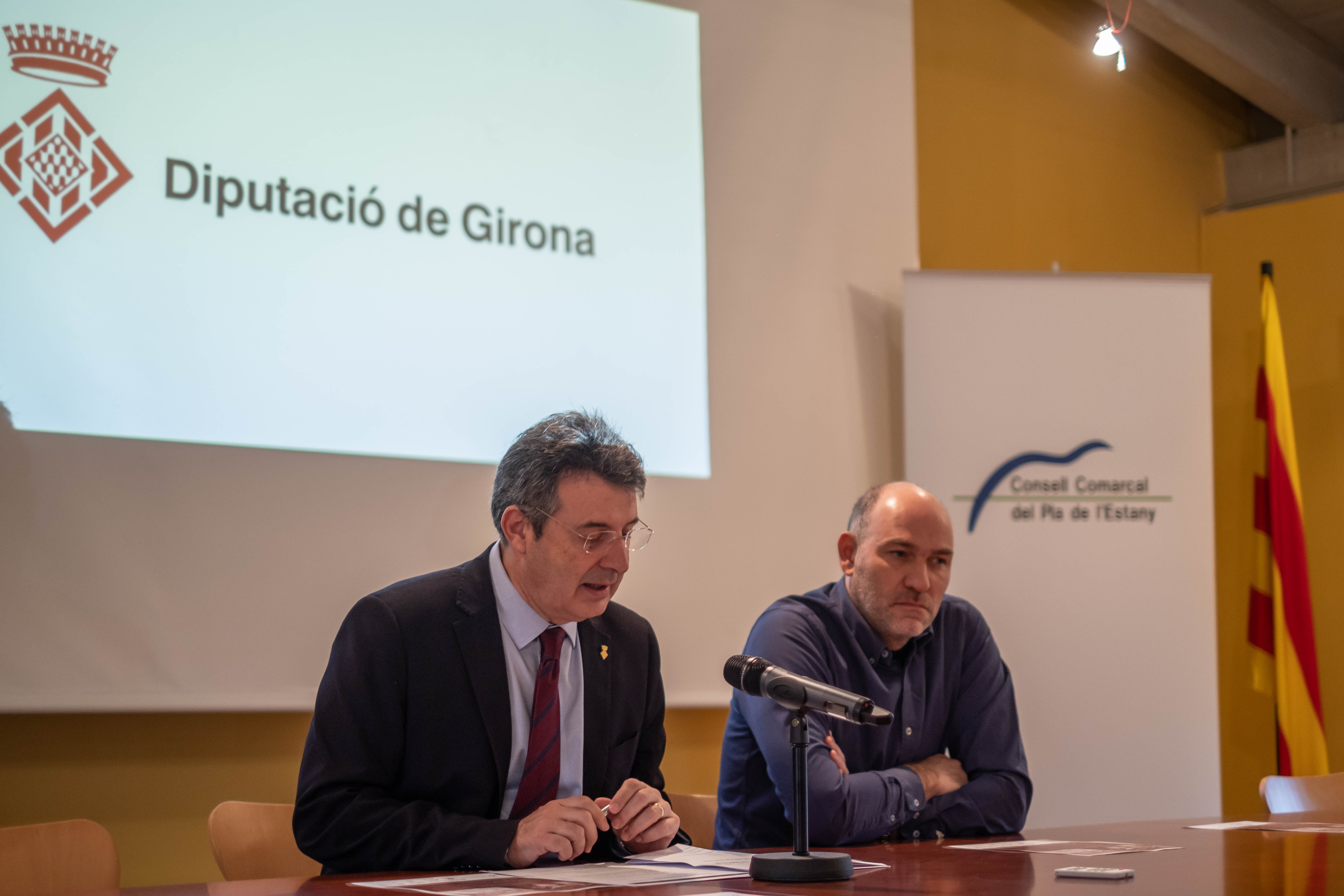 The first Porcine Day in Girona is celebrated: Fight against African Swine Fever (PPP) and the functions of INTERPORC, organized by Joves Agricultors i Ramaders de Catalunya (JARC). The event was attended by researcher Fernando Rodríguez of the IRTA-CReSA and highlighted the biosecurity regulations set by the Administrations.

Knowledge of the virus, from the scientific point of view, and assuming the importance of strictly adhering to biosecurity standards are the two essential pillars for combating PPP, as Fernando Rodríguez explained, on the Day of the Pig held yesterday in Girona. Rodríguez recalled that Spain fought for more than 35 years with him until it was eradicated, coinciding with the entry into the European Union, which provided sufficient resources to end swine disease.

Rodríguez explained that the virus is complex and consists of about 170 proteins, highlighting its resistance, since it holds temperatures of up to 80º. The ease with which it can be propagated, also through wildlife (wild boar), make the PPA a threat that is difficult to eradicate without major investments. Grants for farmers so that they can sacrifice all those sick animals, in the countries where it is established, such as China, Romania or Bulgaria, among others, and establishing a perimeter of security with respect to the sources of infection during a period of time are the only totally effective solution that exists for now. 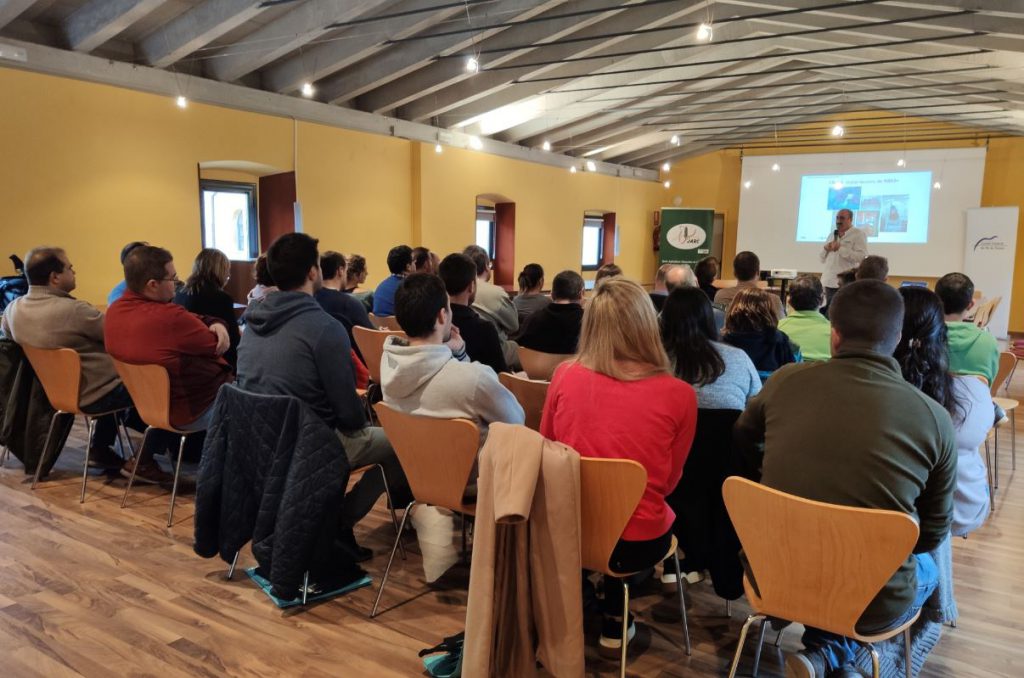 In Catalonia and Spain, according to the IRTA-CReSA expert, farmers are well aware but it is essential that they know the virulence of the PPA and fully respect the biosecurity regulations that the autonomous, state and European administrations dictate to continue keeping the PPA far from its holdings. The IRTA-CReSA expert regrets, however, that more resources can not be devoted to research in prevention, the most common thing is that research begins when evil is already restored. In spite of everything, he congratulates that after the eradication of the PPP in Spain, public and private funds were spent to continue investigating to find a vaccine to fight it.

In the second paper, Alberto Herranz, director of the Interprofessional of the pig, highlighted the functions of this non-profit entity that represents all the links in the chain of value of white pig. Herranz synthesized the spirit of the organization saying that “where others see problems in the pig sector, they see opportunities.” Contribute to the economic development and profitability of the sector and to support its internationalization; to disseminate the healthy properties of its consumption; Boosting innovation and research of specific pig problems are some of the objectives of the Interprofessional. In this regard, he strengthened the message of Fernando Rodríguez, of the central role that biosecurity plays in the fight against PPP.

The event was presented by Miquel Noguer i Planas, mayor of Banyoles and president of the Diputació de Girona, accompanied by Joaquim Suñer, territorial president of JARC Girona, while the closing ceremony was chaired by Elisenda Guillaumes, general director of ‘Agriculture and Livestock of the DARP and Xavier Vela, President of JARC.