This is the conclusion of a collaborative study performed in Catalonia by IRTA-CReSA, UAB and Torreferrussa Wildlife Center, after analyzing the intestinal microbiota of more than 300 animals from different species. Hedgehogs and raptors are the animal species with the highest prevalence of bacteria resistant to antibiotics, particularly those used in hospitals.

Antibiotic resistance has become a global health problem due to decades of misuse of these drugs in both, human and veterinary medicine. Nowadays the prevalence of multi-drug resistant bacteria in humans, domestic animals and livestock has increased, hindering the finding of the correct treatment for infectious diseases that before were not a problem. This is especially true in hospital settings, where antimicrobial pressure is extremely high and patients are immunocompromised being more prone to acquire nosocomial infections. In addition, antibiotic-resistant bacteria has been described in urban environments and ecosystems subjected to low human pressure. Previous studies have confirmed the presence of resistant bacteria or resistant genes circulating in urban wastewater and river waters. Consequently, wildlife might be indirectly exposed to these resistant traits.

The present study carried out by researchers from the Center of Research in Animal Health (IRTA-CReSA), the Department of Anatomy and Animal Health of the Universitat Autònoma de Barcelona (UAB), and the Torreferrussa Wildlife Center from the Government of Catalonia’s Ministry for Territory and Sustainability demonstrates that enteric bacteria of wildlife origin in Catalonia exhibits a high prevalence and diversity of antibiotic resistance genes. The study, published in the PLoS ONE  journal, emphasizes that these antibiotics are classified by the World Health Organization as critically important for human health. 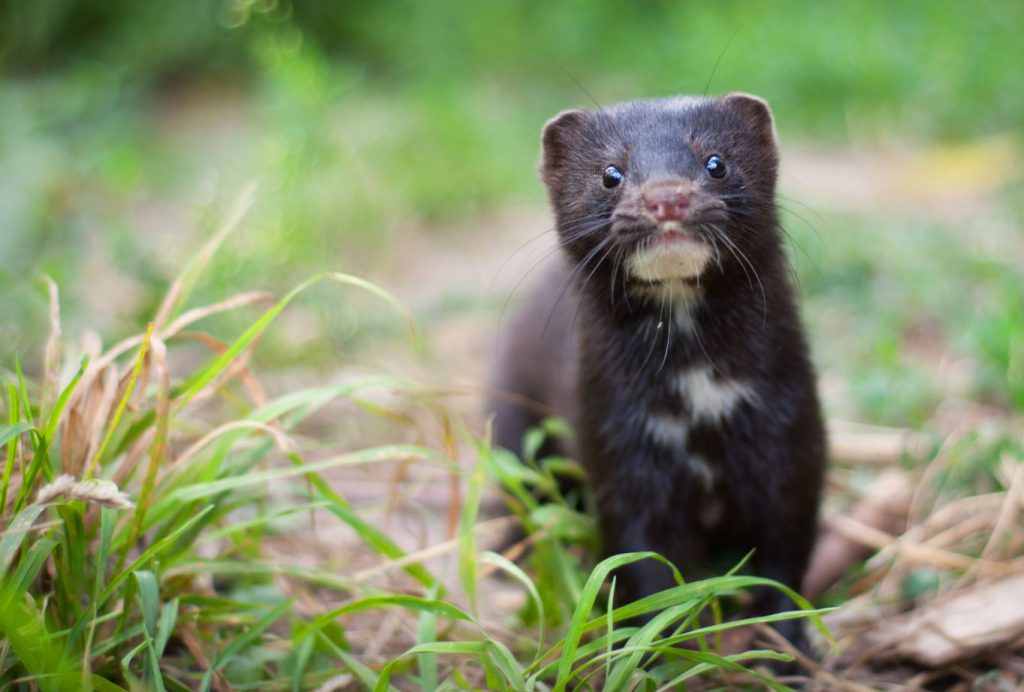 To perform the study, scientists have analyzed enteric bacteria of 307 animals from 67 different species located in regions of Catalonia with high density of urban areas and farming land. Some of the animal species analyzed were birds (mainly birds of prey, owls, passerines and gulls), mammals (hedgehogs, mustelids, wild boars and roe deer) and a small amount of tortoises. According to the results of the analysis, hedgehogs were the animals with highest percentage of resistant bacteria, followed by birds of prey such as goshawks and common owls.

From the hospital to the intestines of wildlife 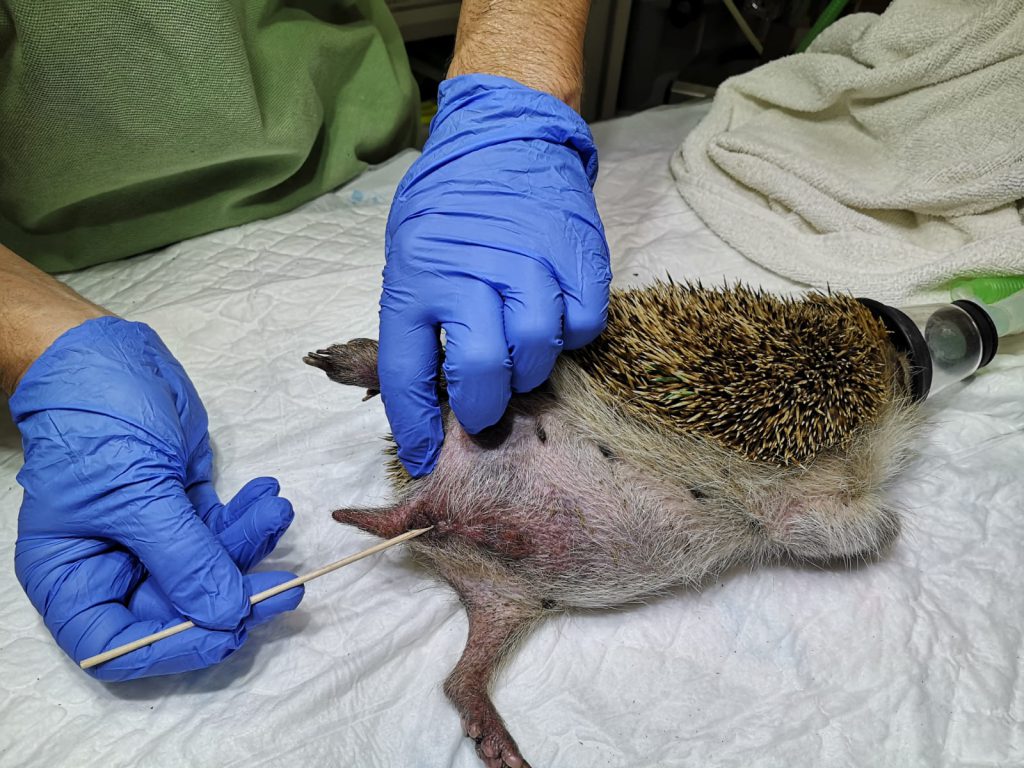 Enteric bacteria identified in the gastrointestinal track of these animals belonged to several genus of Enterobacteriaceae commonly found in animals and humans, as well as in the environment. The most abundant species were Escherichia coli, followed by Klebsiella pneumoniae, Citrobacter freundii, Enterobacter cloacae, Proteus mirabilis, Providencia spp and Serratia marescens. Additionally, results revealed that all these bacteria contained resistant genes to different antibiotics such as cephalosporin, carbapenems and fluoroquinolones. “These antibiotics are frequently used in hospital settings. The finding of carbapenem resistance is really worrying, since they are last-line antibiotics for the treatment of severe infections in hospital settings. Additionally, the presence of resistance to tetracycline, sulfonamides and aminoglycosides was very common. These antimicrobials are commonly used in livestock production,” explains Dr. Lourdes Migura, researcher at IRTA-CReSA working in antimicrobial resistance. 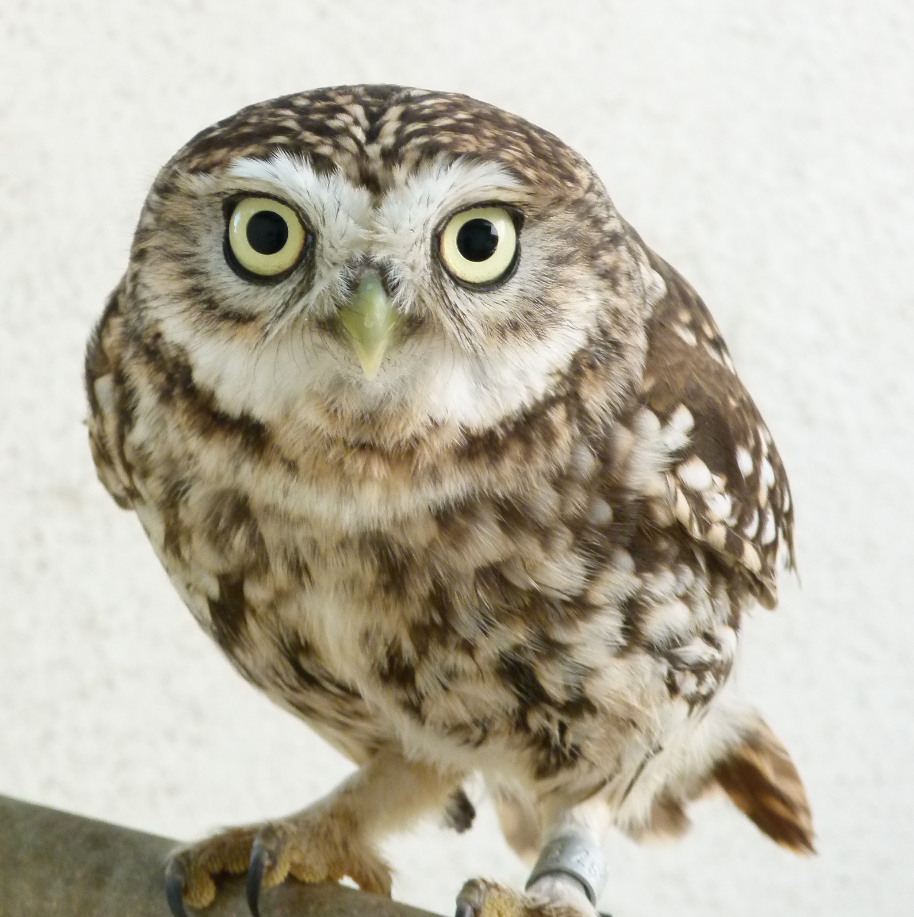 Detecting all these resistance genes in the intestinal microbiota of wild animals suggest that human activities have a negative impact in the environment on a microbial scale through spillage of wastewater from cities, hospitals and farming activities. When wildlife gets in contact with waste or wastewater, they can become a reservoir of resistance genes. Consequently, these animals can spread resistant bacteria through the environment and can become a source of infection for people who are in direct contact with them. “This is accentuated in animals such as hedgehogs that live in rural and urban areas that may be contaminated with this sewage and slurry,” explains Dr. Laila Darwich, researcher at IRTA-CReSA and professor of Infectious Diseases of the Department of Animal Health and Anatomy at the UAB.

The study also revealed that wild birds such as hawks, owls and the smallest of common forest birds also carried bacteria such as E. coli, K. pneumoniae, Proteus spp. and Providencia spp. resistant to cephalosporins. “In this case, it is essential to take into account the role of each species in ecosystems to understand the problem. Birds of prey, like hawks and owls, occupy the highest site of the trophic network. As a result, it is easier for them to acquire resistant bacteria from their prey, which are usually small mammals, small birds, reptiles or even farm animals,” explains Dr. Rafa Molina, veterinarian of the Torreferrussa Wildlife Center. Furthermore, scientists point out that migratory birds play a key role in the dispersion of resistant bacteria through food and droppings, as they are exposed throughout their lives to different habitats and environments. 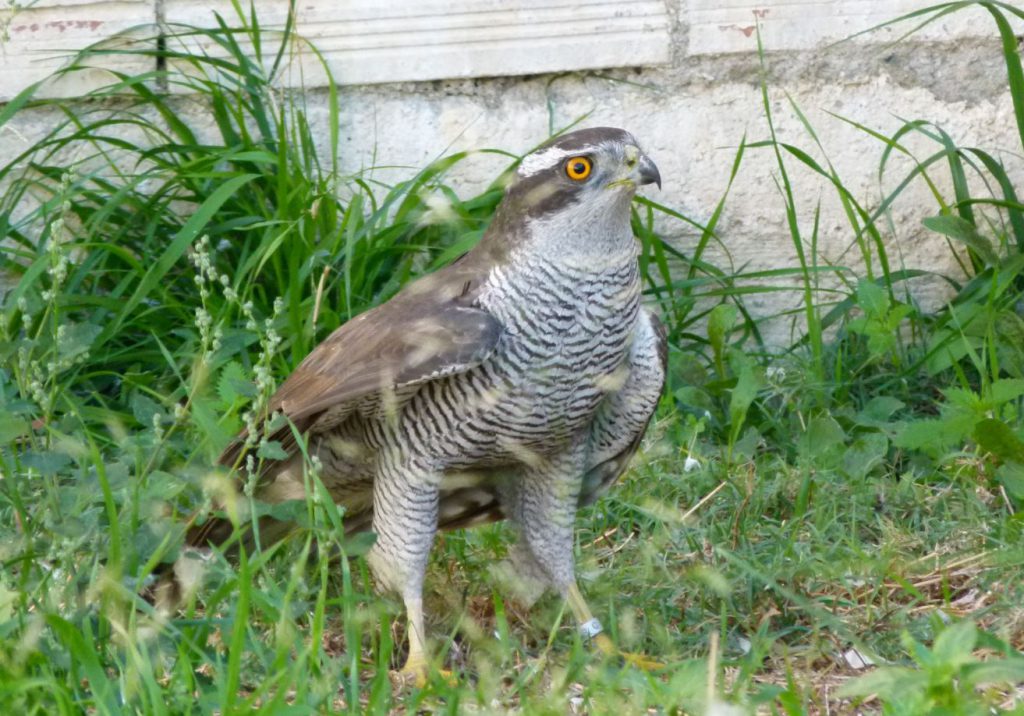 Scientists warn that there is a need for more studies to implement urgent measures of control to mitigate the impact of human activities on wildlife. “It is necessary to act from different fields emphasizing the concept of One Health, in which human and veterinary medicine and environmental experts work together to solve global health problems such as this one”, the authors conclude.