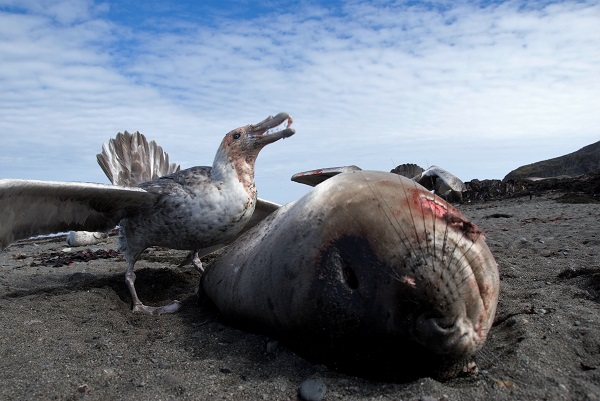 A team of researchers from the Animal Health Research Center (IRTA-CReSA) and the Biodiversity Research Institute of the UB (IRBio) warns that it is becoming easier to introduce infectious agents of human origin in remote regions of the Southern Hemisphere of the planet. Through a study published in Science of The Total Environment, experts have detected infectious intestinal bacteria of human origin in seabirds from the ecosystems of Antarctica.

The fact of having found these human pathogens in remote places of the South of the planet suggests that other more dangerous infectious agents could also be introduced as well, some with more serious consequences for the fauna. Explorers, whalers, scientists – and more recently, also tourists – are examples of human collectives that have moved to the most remote points of the extreme south of the planet. Now, due to this global human movement, a new threat has appeared that endangers the fauna of these extreme places of the planet due to the pathogens that humans release when they travel or live in localities near Antarctica. 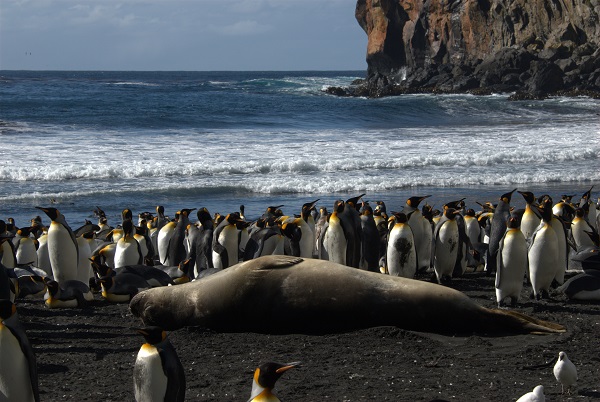 Researchers have identified bacteria of the genus Salmonella and Campylobacter in marine birds of the Antarctic and sub-Antarctic ecosystems, such as the subantàrctic parasite (Stercorarius antarcticus), a scavenger seabird. These are two bacteria that cause frequent infections in humans, but can also be acquired by scavenger birds when they are in contact with human activity or their livestock. “Zoonoses are diseases that are transmitted from animals to people, but when it is the human species that infects other living beings we talk about a case of reverse zoonosis,”explains Dr. Marta Cerdà-Cuéllar, IRTA-CReSA researcher. Until now, no study had been able to determine if this pathogenic relationship could happen in extreme regions of the planet. With these results, it becomes clear the fragility of Antarctic ecosystems in the face of human impacts in Antarctica.

Experts have identified that the risk of reverse zoonoses (infections that are transmitted by the human species to other living beings) is greater the closer the seabirds live in inhabited areas, for example, in the Falkland Islands or the Falkland Islands. Tristan da Cunha archipelago; or in more remote areas where there are scientific bases. On the other hand, the migratory routes of some species of carrion birds and the connectivity between different communities could be accelerating the circulation of zoonotic agents among the ecosystems of different latitudes.

The bacteria Salmonella and Campylobacter are the usual cause of infections in humans. These pathogens can also be found in livestock, domestic animals and wildlife, but usually without causing any apparent disease. However, researchers have detected strains of Campylobacter resistant to the antibiotics commonly used in human and veterinary medicine in some specimens of seabirds. “The fact of having discovered Campylobacter genotypes common in the human species or in cattle gives us the definitive clue to confirm that man may be introducing pathogens in these remote regions of Antarctica,” explains Dr. Cerdà-Cuéllar. 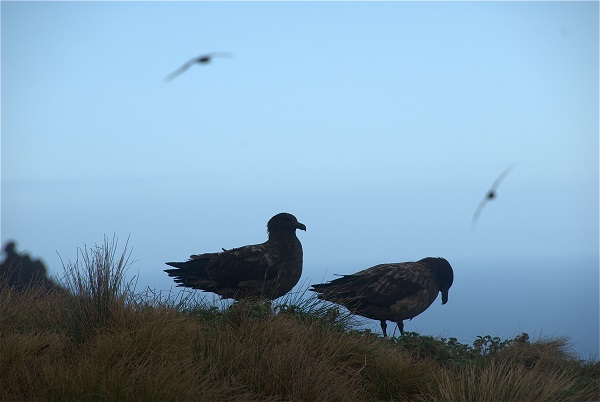 Not all the biodiversity of the polar areas is protected

With this study, experts believe that it is essential to adopt stricter biosecurity measures in these Antarctic regions to prevent the entry of new pathogens. In fact, the Antarctic Treaty Protocol on Environmental Protection already establishes a set of principles applicable to human activities in Antarctica to reduce the human footprint on the white continent. However, some sub-Antarctic areas that are also the natural habitat of some species of seabirds such as the subantarctic parasite or the giant petrel are not protected by protective regulations and could become the entry point for pathogens.