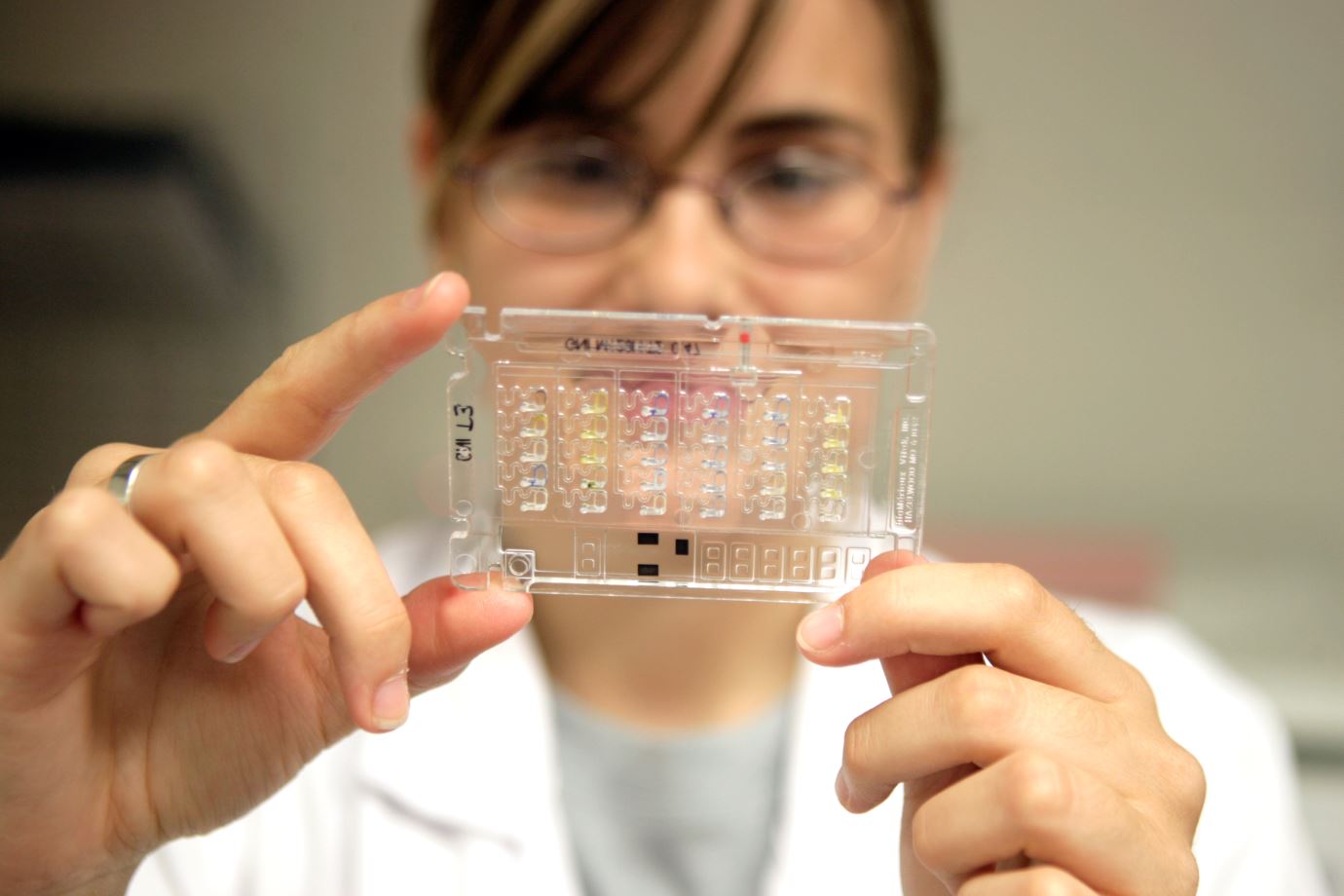 The Ministry of Science, Innovation and Universities publishes subsidies for contracts Ramón y Cajal 2018, 200 grants aimed at promoting the incorporation of national and foreign researchers with a distinguished career in R & D centers. 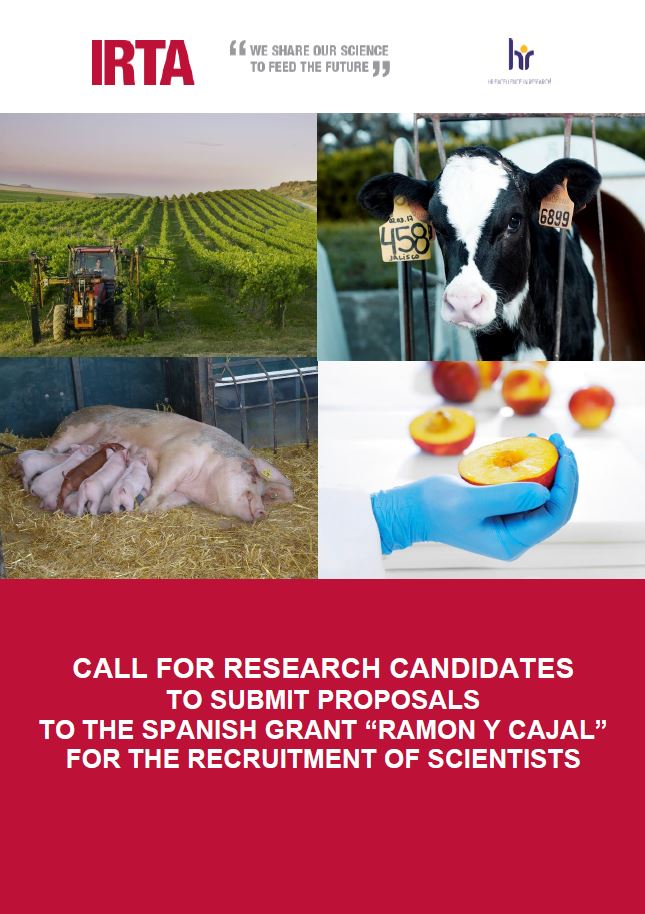 IRTA-CReSA offers the following research areas according to the call issues:

Requirements for the grant application:

This is a full-time position where the successful candidates will be contracted on a 5 years basis, with the possibility of becoming part of IRTA’s scientific permanent staff at the end of the period. IRTA has its own internal evaluation system that allows, at the third year from the incorporation of the Ramon y Cajal fellows, to assess their scientific contribution and consider their consolidation at the end of the 5-year period.

Call budget: 61,720,000, of which the annual support of each of the contracts will be € 33,720, plus an additional aid of € 40,000, expenses directly related to the activity of the person hired. In addition, the help for the creation of permanent jobs will consist of an allocation of € 100,000 for each covered place.