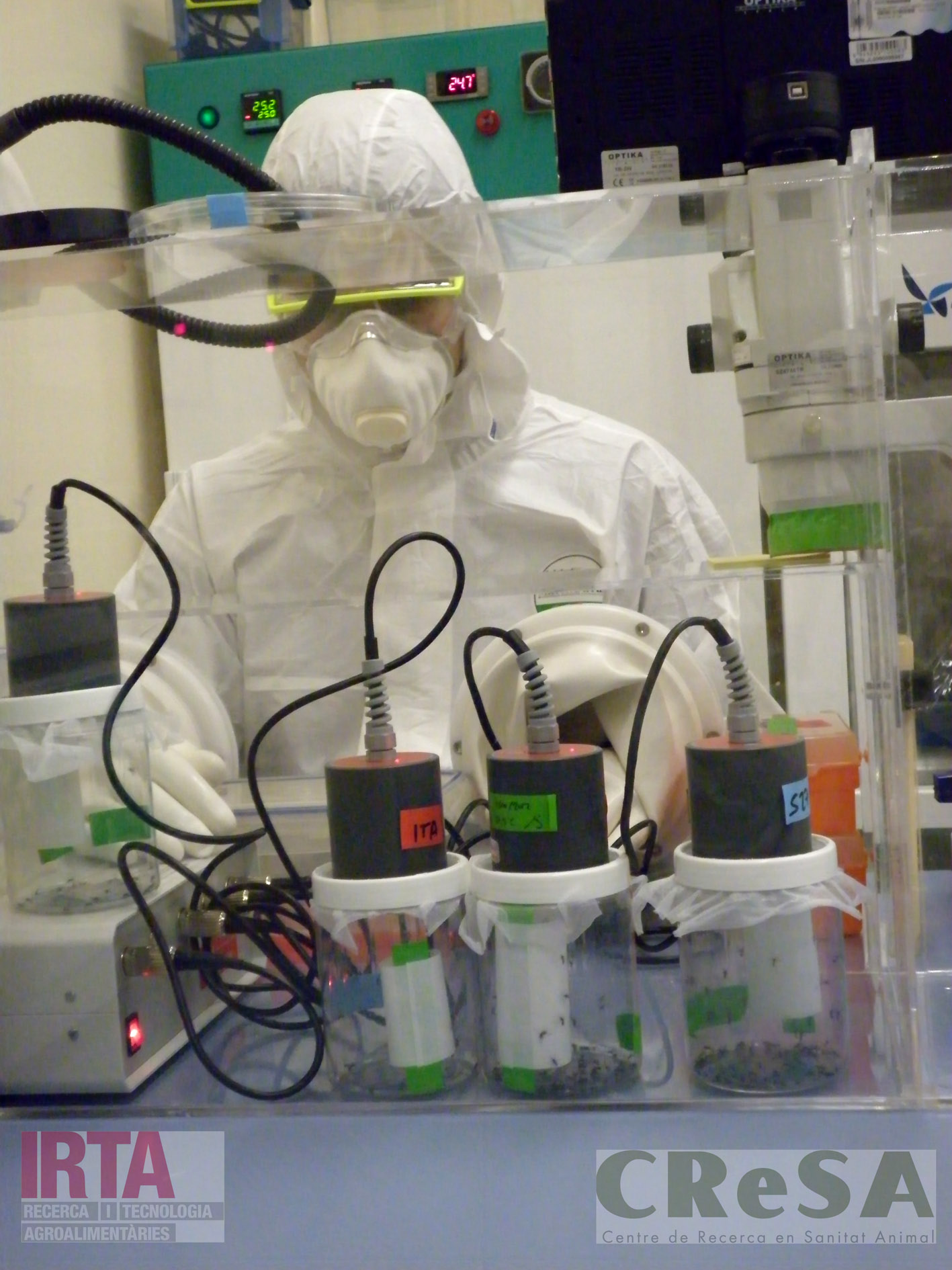 Chikungunya fever has already been detected in more than 60 countries in Asia, Africa, Europe and the Americas. The virus is transmitted from one person to another by the bite of infected female mosquitoes. Generally the mosquitoes involved are Aedes aegypti and Aedes albopictus (the well-known tiger mosquito) two species which can also transmit other viruses, including dengue.

These mosquitoes usually bite during the daytime period, although their activity can be greatest early in the morning and late in the afternoon. Both species bite outdoors, but Aedes aegypti can also do so in indoor environments.

The proximity of houses to the breeding areas of the mosquitoes is an important risk factor for both chikungunya and the other diseases transmitted by these vector species. Prevention and control rely heavily on reducing the number of natural and artificial water deposits that can provide a breeding ground for mosquitoes. The disease usually appears between 4 and 8 days after the bite of an infected mosquito, although the range can vary between 2 and 12 days. IRTA (CReSA) participates in the arbovirus monitoring program coordinated by the Public Health Agency of Catalonia (Agència de Salut Pública de Catalunya, APSCAT). Within CReSA’s level 3 biocontainment facility tiger mosquitoes (Aedes albopictus) from entomological inspections carried out in areas close to the residence of viremic people (infected with Chikungunya virus) are analyzed, so far it has only been detected in travelers who have been infected outside Catalonia. 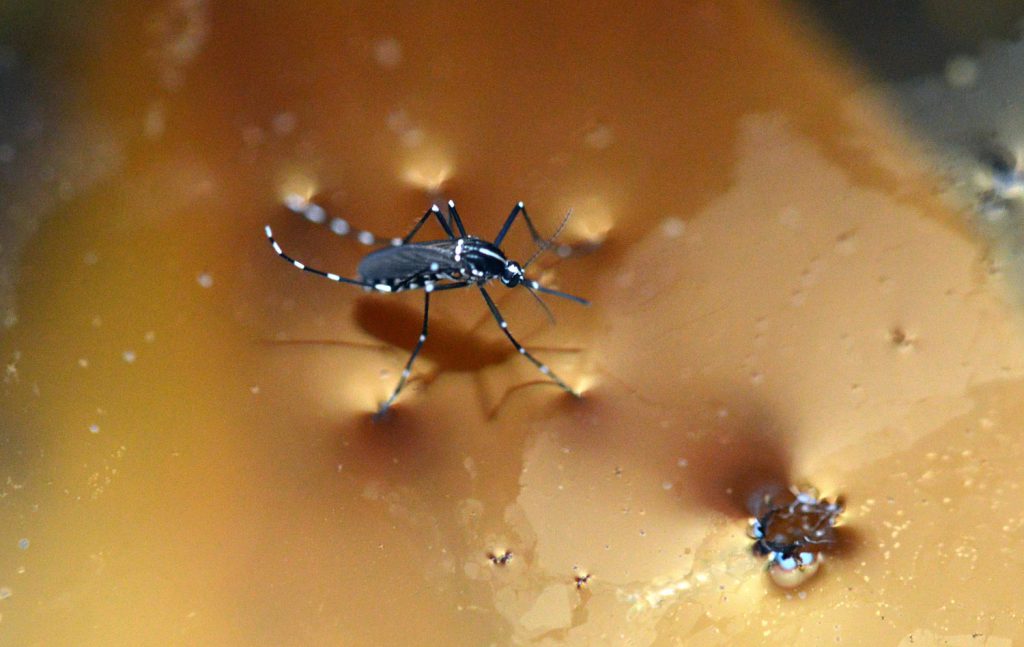 Such virological surveillance in the tiger mosquito began in the summer of 2014 and continues in 2015. This is being carried out during the period of greatest mosquito activity, i.e. from June to October. This year we have analyzed 5 mosquito pools from three diferent towns, all of them with negative results so far. The ultimate goal of the detection of the virus in the mosquito is the prevention of the appearance of indigenous cases, i.e. transmission of the virus to the resident population, and the early detection of the virus in the mosquito Aedes albopictus. The vector is present in the Catalan territory since 2004. 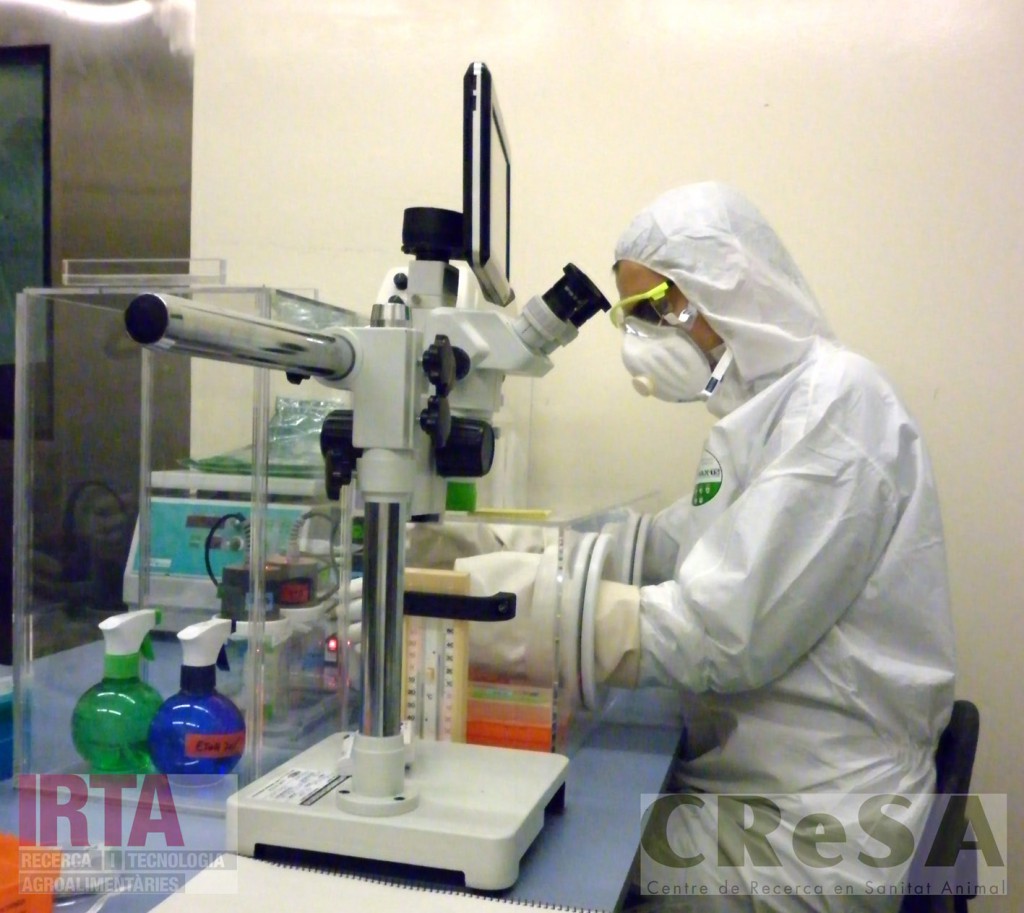