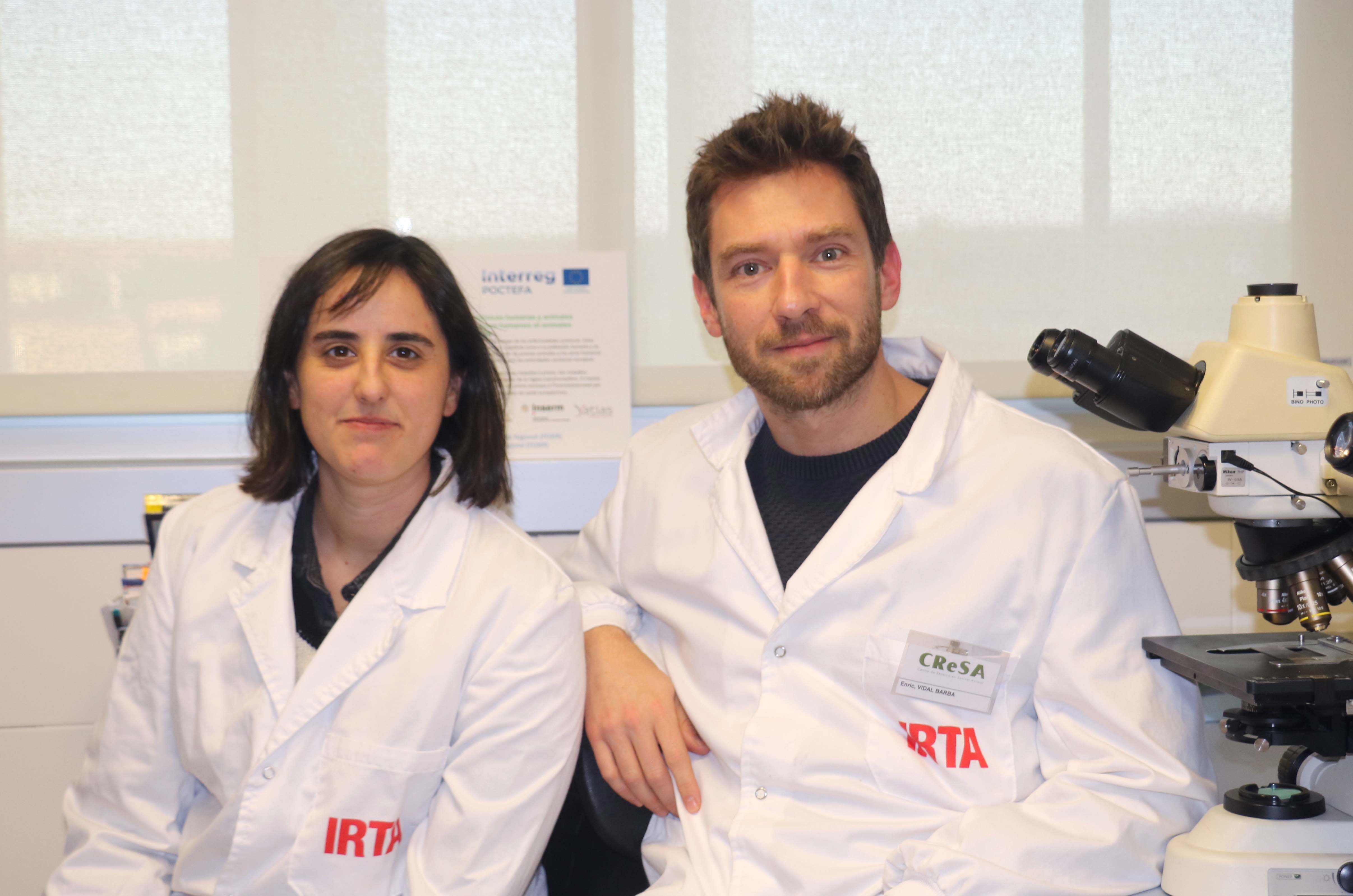 A team of researchers from IRTA-CReSA and CIC bioGUNE has identified the mechanism that prevents dogs from developing prion diseases when exposed to prions. It is a protein that makes them resistant to these diseases. Imitating its role in human prion protein could have therapeutic applications.

Pigs, rabbits, horses and dogs are some mammals that have never suffered from prion disease in a natural way. In particular, the dog is the most resistant animal species to these pathogens, but so far no transgenic model has been developed to demonstrate it. A study led by the Animal Health Research Center (IRTA-CReSA) and the Centro de Investigación Cooperativa en Biociencias  (CIC bioGUNE) published this week in The FASEB Journal has identified the responsible protein that makes dogs resistant to these diseases.

The work, performed with transgenic mice that mimicked a dog’s body, shows that the key is in a region of the dog’s prion protein, in particular the position of one of the amino acids that make up it. “We now know what the amino acid is responsible for prion resistance; the next step is to understand how it works. That way, if we were able to mimic those same functions in people’s prion protein, we could develop therapies to fight prion diseases like Creutzfeldt-Jakob syndrome,” says Dr. Enric Vidal, researcher of the IRTA Animal Health program at the IRTA-CReSA center. One of the possible therapeutic strategies would be to use this discovery to block prion malformation and prevent the development of a neurodegenerative disease.

In this vein, the study will also help solve one of the most sought after puzzles by experts: knowing what is the molecular mechanism that controls the poor folding of prions. “All mammals are prone to prion diseases because they all have the prion protein. When folded incorrectly, it causes those around you to fold too, and this can lead to fatal neurodegenerative diseases, even without treatment today, “explains Vidal.

Living with prions, an evolutionary strategy for dogs?

From the crisis of “crazy cows” it has been known that prions can be transmitted between different species, for example through the consumption of meat contaminated with prions. The study found that two amino acids present in the dog’s prion protein, aspartic acid and glutamic acid, are exclusive to the canine family (dogs, wolves, foxes, coyotes, etc.). “One possible explanation for the resistance of dogs to prion diseases would be an evolutionary adaptation to the consumption of meat and carrion by their ancestors,” hypothesizes Joaquín Castilla, researcher at CIC bioGUNE.

Part of the study’s experiments was carried out thanks to the IRTA-CReSA Biocontainment Unit, which makes up the Network of High Biological Safety Laboratories (RLASB), a Singular Scientific and Technical Infrastructure of Spain (ICTS) apt to work with agents of high pathogenicity of level 3 of Biosafety.