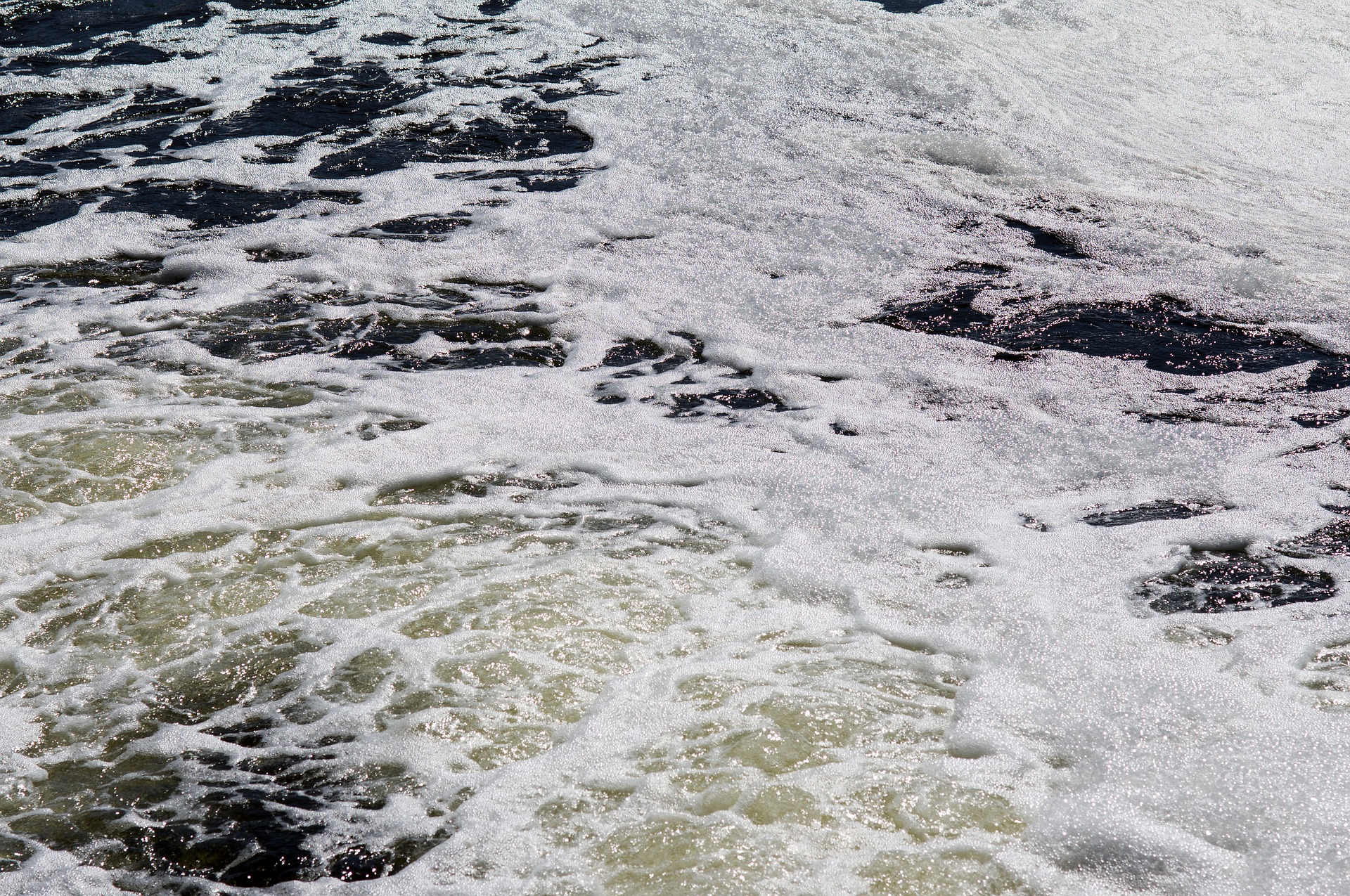 An international study led by the Technical University of Denmark, with the participation of the researcher of the IRTA Animal Health Program Marta Cerdà-Cuéllar, shows that analyzing the genetic material of sewage informs quickly, accurately and economically of the types and levels of bacteria resistant to antibiotics. These types of analysis will allow tracking the emergence of antimicrobial resistance worldwide and predict future situations.

Antimicrobial resistance is one of the main global threats to public health. Now, for the first time, an international scientific team has published, from the extensive analysis of sewage samples, the first comparable global data on the levels and types of bacteria resistant to antibiotics worldwide. In the study, published this month in Nature Communications, sewage has been analyzed exhaustively in 74 cities in 60 different countries. Through the DNA analysis of the samples, a very broad range of antibiotic-resistant genes has been identified. 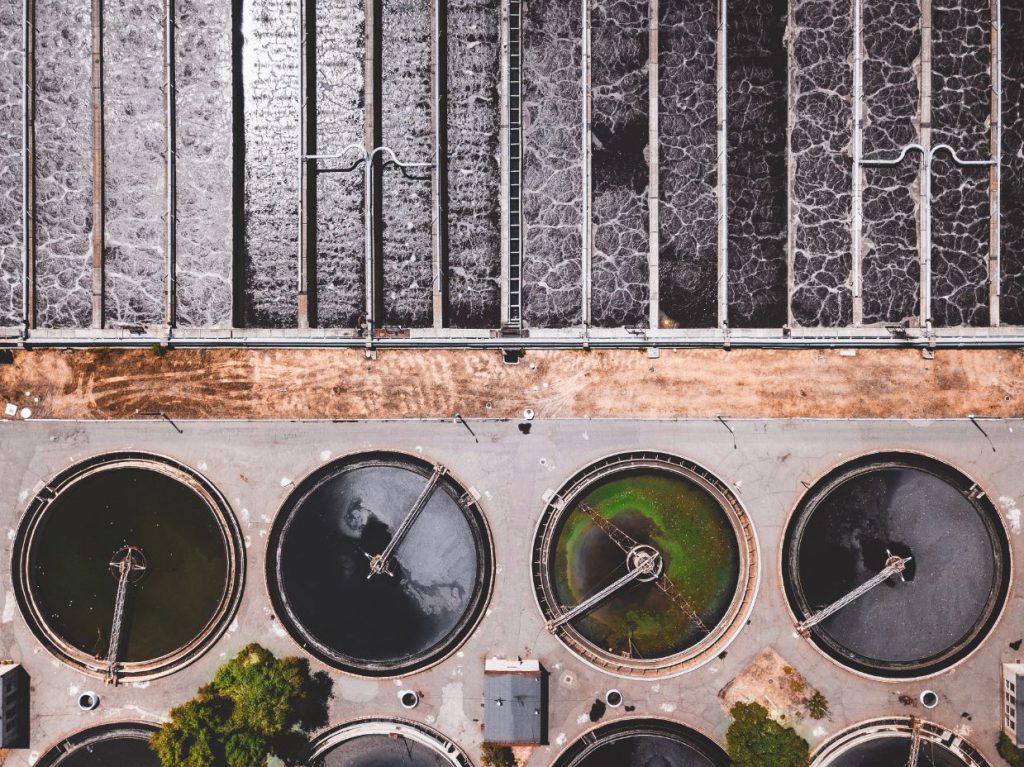 According to the results, the researchers suggest two groups of regions based on the abundance and diversity of antimicrobial resistance. On the one hand, North America, Western Europe, Australia and New Zealand generally have the lowest level of antimicrobial resistance. On the contrary, Asia, Africa and South America have the higest levels. Brazil, India and Vietnam, have the greatest diversity of resistance genes in the wastewater analyzed. “This suggests that these countries could be hot spots of emergence of new antibiotic resistance mechanisms,” explains Marta Cerdà, researcher at the IRTA-CReSA Animal Health Research Center.

Antimicrobial resistance is related to sanitation and human and animal health

Global predictions of antimicrobial resistance (AMR) abundance in all countries and territories in the world. Map colored according to predicted abundance of AMR from light blue (low AMR abundance) to dark blue (high AMR abundance).

Using the World Bank and the Development indicator data sets collected from 2000 to 2016, researchers have developed a global map that predicts the levels of antimicrobial resistance in healthy populations of 259 different countries. Given the socioeconomic, health and environmental factors in each country, estimations suggest that the Netherlands, New Zealand and Sweden would have the lowest levels of resistance, while Tanzania, Vietnam and Nigeria would have the highest.

Towards a global surveillance system

Analyzing sewage has many advantages. On the one hand, it allows determining quickly, precisely and relatively cheaply which bacteria are abundant in a given geographical area. On the other hand, this is a type of sample that does not require the ethical approval, since it is a material that cannot be traced back to individuals. Therefore, the objective is to develop a global monitoring system that allows the exchange of information in real time. In this way, this information would allow to manage the presence and distribution of microorganisms that cause disease that threaten to spread beyond the borders of a country, such as Ebola, measles, polio or cholera.