Collaboration agreement between IRTA and CENSA: strengthening international cooperation in the Caribbean 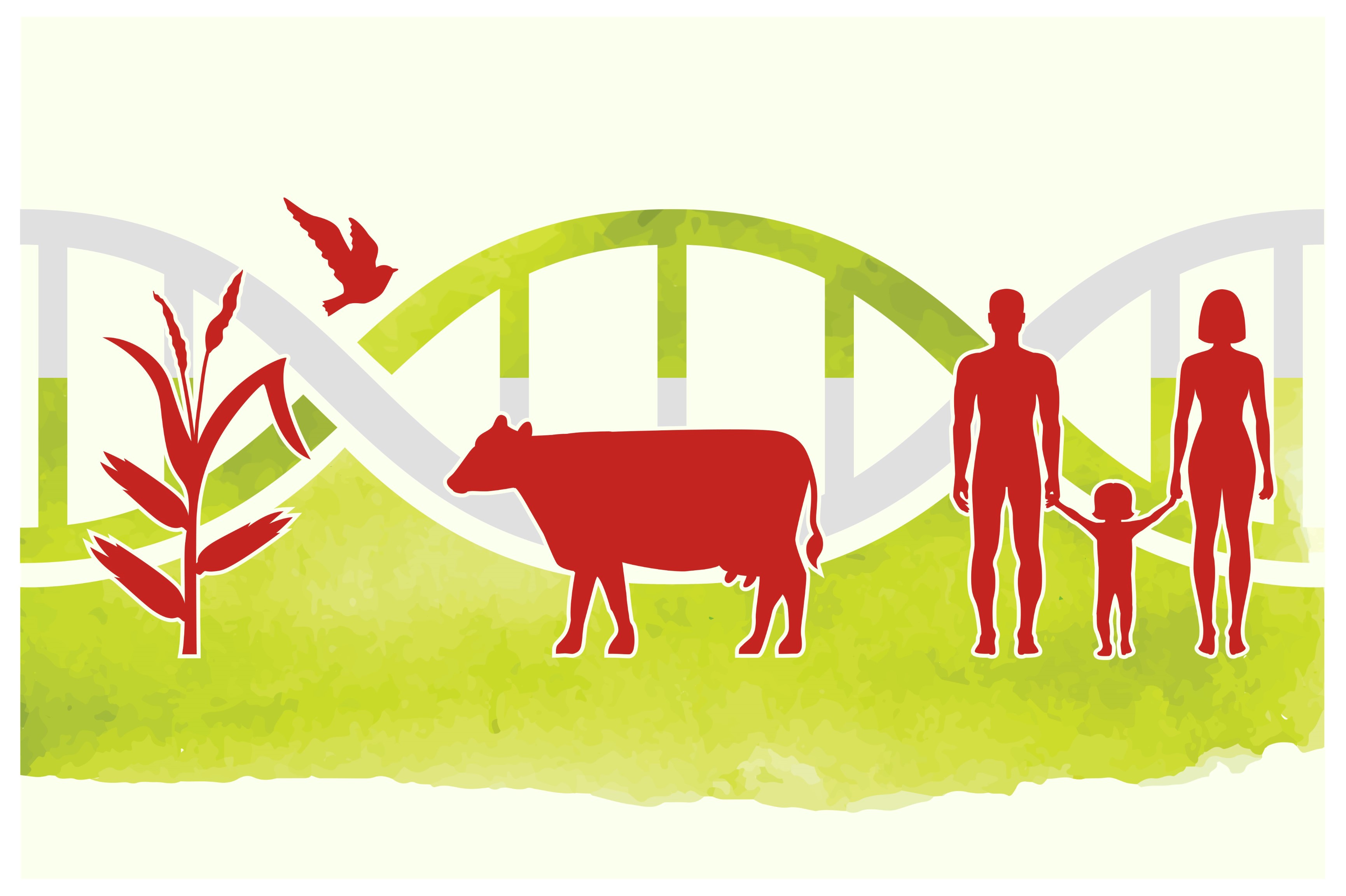 Last May, the III International Seminar on Agricultural Health (SISA 2019) was held in Cuba, with the participation of IRTA-CReSA researchers Llilianne Ganges and Rosa Rosell.

During the event, the SISA 2019 joint meeting and the fourteenth meeting of the CaribVET organization, the animal health network of the Caribbean that includes the Caribbean Community (Caricom), the World Organization for Animal Health (OIE), the Organization of the United Nations for Food and Agriculture (FAO) and research centers such as the CIRAD of Guadeloupe (recherche agronomique pour le développement) and the National Center for Agricultural Health of Cuba (CENSA).

Several conferences on the most relevant research results in animal health were held at the meeting of the SISA. Llilianne Ganges gave a lecture on the pathogenesis and diagnosis of Classical Swine Fever (CSF) and led a work session in which scientific-technical advances in the Caribbean region for the control of CSF were discussed. 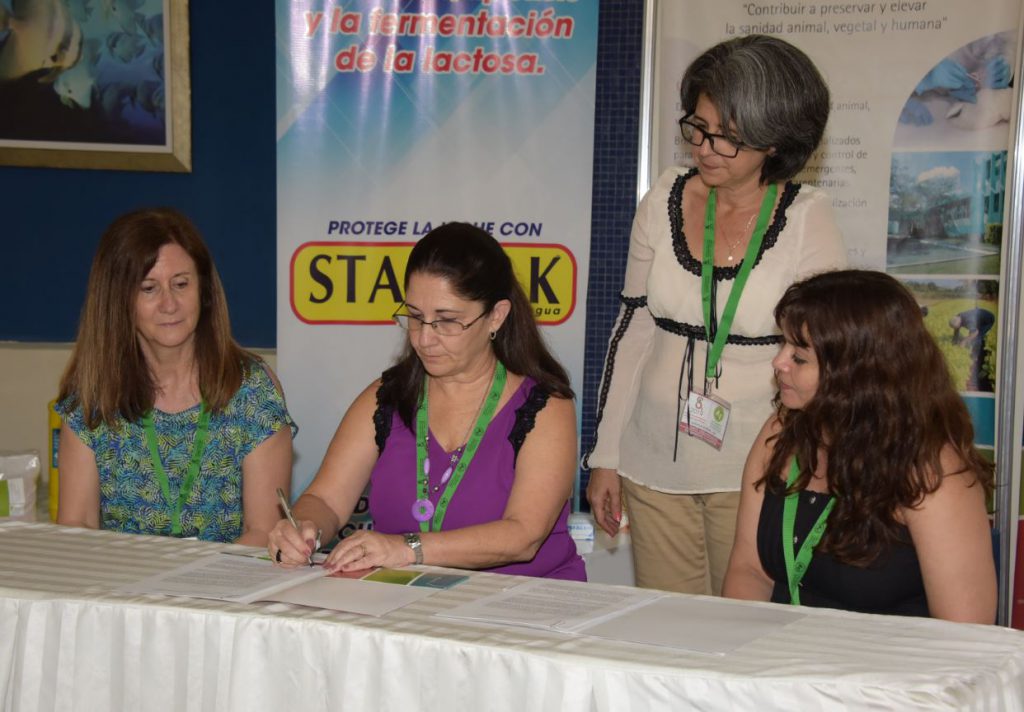 Rosa Rosell and Llilianne Ganges during the agreement.

On the other hand, at the meeting of CaribVET were the heads of veterinary services (CVO) of the Caribbean countries to establish cooperation agreements on control strategies and prevention of transboundary diseases that can cause serious economic and health losses in the region Caribbean, such as the Classical Swine Fever, endemic in several countries, or the African Swine Fever, which currently affects other regions such as Asia and Europe and could be introduced. During this meeting, Dr. Ganges, head of the OIE PPC Reference Laboratory, presented a project proposal to the countries present to strengthen the diagnostic capabilities of transboundary diseases in the Caribbean region.

During this international seminar a cooperation framework agreement between IRTA and CENSA of Cuba was signed with a duration of three years to collaborate in aspects of pathogenesis, diagnosis and control of relevant diseases in animal health such as CFP, African swine fever, influenza, blue tongue, among others.