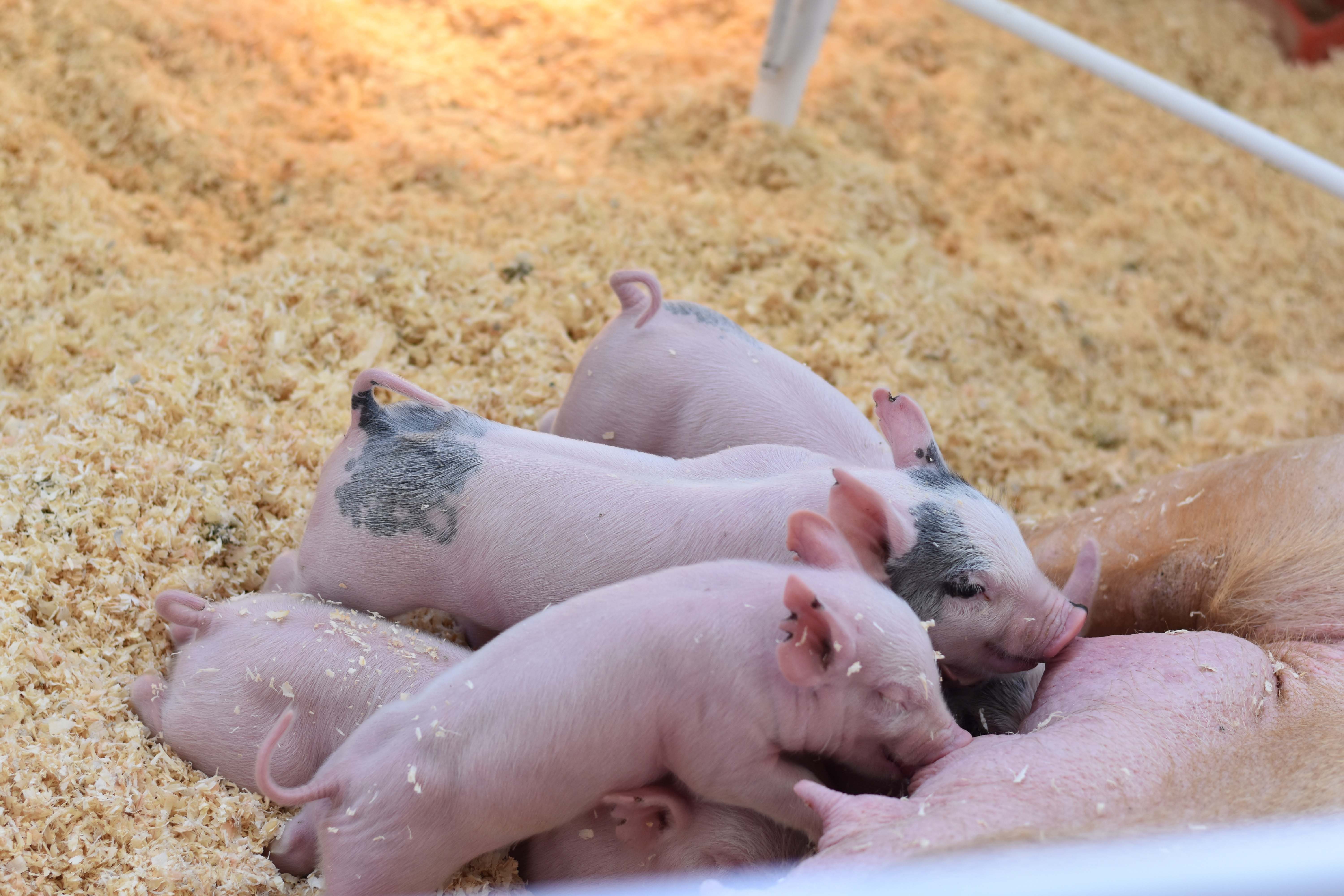 Classical Swine Fever continues to be one of the most important diseases for animal health worldwide, generating high economic losses due to the costs derived from the death of the animals, as well as the eradication efforts. The disease is caused by the classical swine fever virus (VPPC), which belongs to the viral family of Pestiviruses, pathogens capable of persistently infecting their hosts.

Since the late 70s, it has been documented that the Classical Swine Fever virus may persist when pregnant sows become infected during the second third of pregnancy. Then, piglets born from these sows are infected with high virus loads, being unable to generate an immune response. This event makes it difficult to detect the virus through the diagnostic techniques traditionally used for the epidemiological monitoring of the disease. Consequently, these animals go unnoticed on farms, spread the virus and neutralize efforts made to eradicate the disease.

Recently, it has been reported that the Classical Swine Fever virus is also capable of generating viral persistence after infecting newborn piglets with low and moderate virulence strains, such as the Catalonia 2001 strain (Cat01) that caused an outbreak in 2001 in different farms of this region. These newborn pigs can go clinically unnoticed or show a symptom that is not associated with the African Swine Plague because an immune response is not generated. So far it is not known if this phenomenon can occur only in newborn pigs or also in older animals.

In a recent study, published in the journal Transboundary and emerging diseases, it has been shown that piglets born from a sow without pestivirus and that have been infected with the Cat01 strain at 21 days of age can also develop persistent infection with the VPPC. This age of infection is important, since 21 days after birth the animals are weaned and together with piglets from other litters in some farms, where they could spread the disease. Interestingly, the proportion of animals that presented this form of the disease (44.4%) was lower than previously reported in studies with newborn piglets, less than 21 days old, where about 60% of the animals were persistently infected. This result suggests that the age at which animals become infected plays a role in establishing persistent infection with the Classical Swine Fever virus, with older animals being less susceptible to developing persistent infection with VPPC.

In addition, in this study it was determined by immunology techniques that animals persistently infected with VPPC have alterations in some of the immune system cell populations. These alterations have been described in other species as signs of “immune depletion”, a phenomenon that can negatively affect the response of the immune system, not only against the VPPC, but also against other infections. Future studies will help clarify the importance that these findings may have, both for the control of the CFP, and for animal health in general.

The experiments of this study have been carried out thanks to the IRTA-CReSA high biosafety laboratories, that belong to the Network of High Biosafety Level Laboratories (RLASB), a Scientific and Technical Infrastructure of Spain (ICTS ), which allows working with high level pathogenicity agents under biosafety level 3.