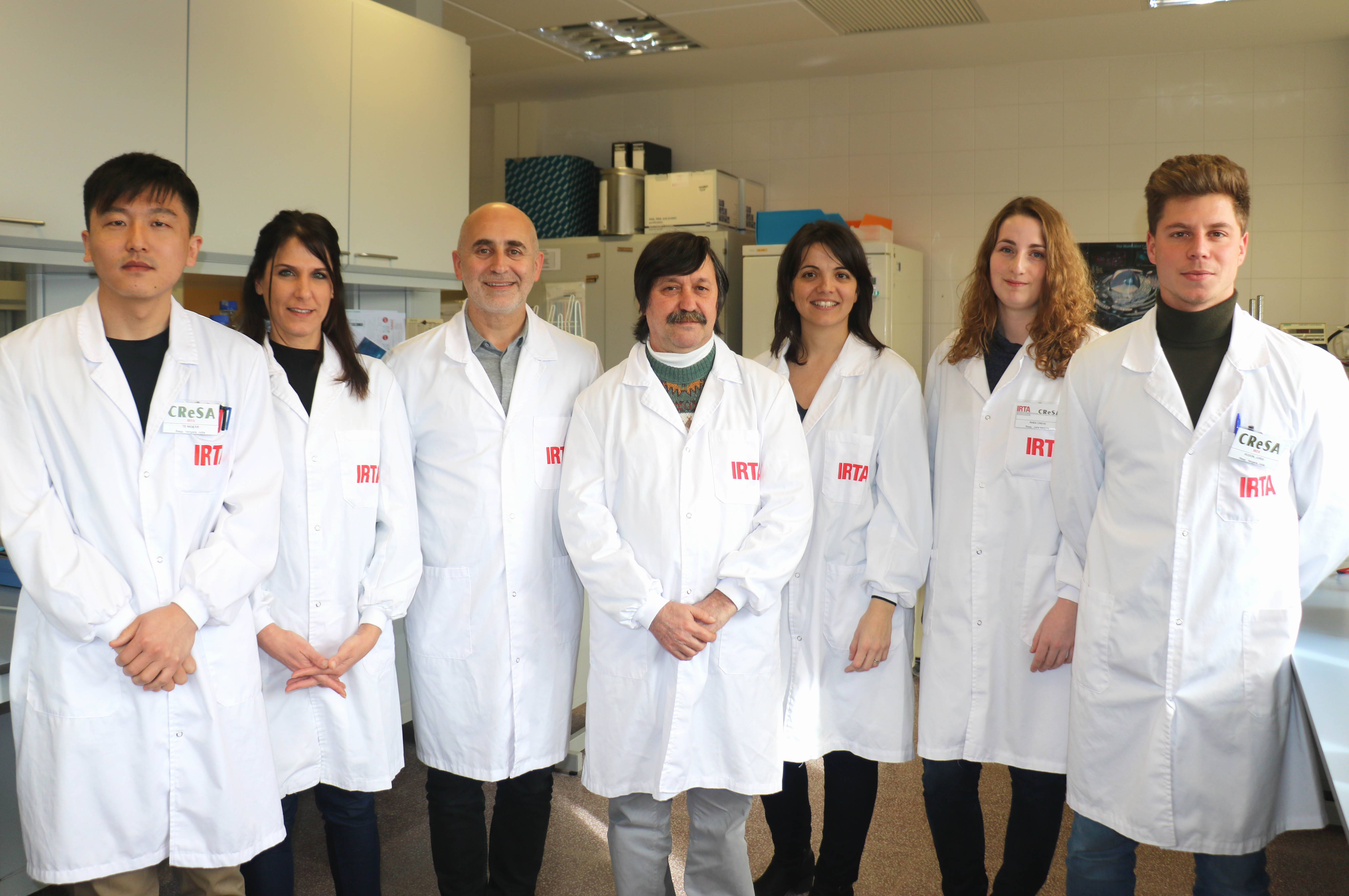 The consortium is set to last for two to three years.

Finding an antiviral drug to treat COVID-19 targeting people already infected with the SARS-CoV-2 coronavirus is one of the goals of the consortium formed by the Animal Health Research Center (CReSA) of the Institute for Agrifood Technology and Research (IRTA), the AIDS Research Institute (IrsiCaixa) and the Barcelona Supercomputing Center (BSC). There are many types of antivirals available today that could be used to treat the disease, but they need to be ruled out and useful against this new coronavirus. In addition, and thinking of a long-term solution in case a second wave of the disease appeared, the consortium also wants to develop a vaccine to prevent future infections. In this regard, the consortium wants to design and test a vaccine that works not only for SARS-CoV-2, but against all coronaviruses, a universal vaccine against all coronaviruses.

In either strategy or the other, three steps must be taken: first, the modeling tests, followed by in vitro laboratory tests; finally, animal model studies before moving on to clinical trials in humans. For this reason, IRTA-CReSA, IrsiCaixa and BSC have begun working in parallel to develop techniques and areas of expertise and then work together.

In a first study published in January by IRTA-CReSA and UAB researchers, they discovered that the target protein to be studied was S-protein, which is part of the coronavirus envelope. Specifically, subunit 1 is the region of the protein that would be most useful in designing the vaccine, but its structure at the molecular level still needs to be better understood. 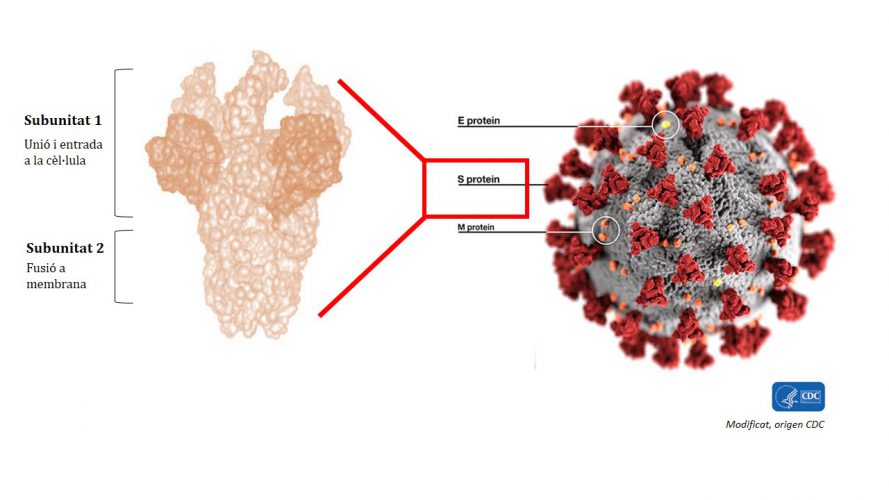 Figure 1. Subunit 1 of protein S is the most immunogenic and is the part by which the virus binds to a cell to infect it. Scientists are looking for a conserved area of this subunit, a part that is present in different strains or types of coronaviruses, that is the most useful region for developing a possible universal vaccine for all coronaviruses.

BSC, a benchmark in the field of supercomputing with extensive experience in 3D modeling of proteins, will now be part of this section. The BSC will be in charge of making bioinformatics predictions to know more about what the interaction between virus S proteins and human cell receptors is, information which will also let know how the interaction can be blocked and so much, stop the virus infection.

Based on the BSC’s bioinformatics predictions and the selection of the most appropriate antiviruses, IrsiCaixa will contribute its expertise in antibody design. On the one hand, the team led by researcher Julià Blanco will test the antiviral effect of designed antibodies by performing tests on cell cultures in the laboratory. In fact, researchers believe that some of the antibodies currently used for the HIV virus and the Hepatitis C virus could be useful for coronavirus. Drugs that have already been tested in humans could speed up the research process and may be available within a year, before the vaccine. For the vaccine, IrsiCaixa will also develop a potential prototype based on the Institute’s own technology and that will incorporate part of the S protein in the virus. The goal of a vaccine is to “trick” the body into producing antibodies. To do this, the inactivated whole virus or only part of the virus can be injected into the body, in this case the protein S. Thus, the body detects the virus, identifies it and generates defenses to fight it. 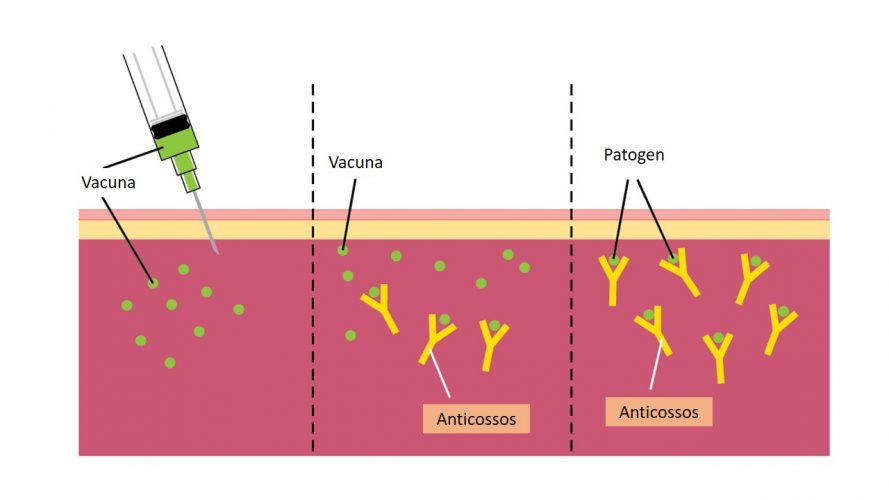 Figure 2. A vaccine can contain the entire virus attenuated or a portion of the virus, such as protein S, which is in the wrap of the coronaviruses.

The goal of a vaccine is for the immune system to memorize this process; so, if we become infected with the virus, the organism will be able to recognize it and generate the specific antibodies to be eliminated by the vaccine. In the case of coronavirus, if it entered the body, the function of the antibodies would be to prevent S-protein and cell receptors from interacting and thus block the infection.

Finally, to demonstrate the efficacy of both antibodies designed for both antiviral and vaccine treatment, they will need to be tested on an animal model before being performed on humans. This will be led by the IRTA-CReSA coronavirus research team, co-led by researcher Júlia Vergara-Alert and researcher Joaquim Segalés, who as well as IRTA-CReSA researcher is Professor of the Autonomous University of Barcelona (UAB). The team already has experience with the MERS-CoV coronavirus, responsible for the Middle East Respiratory Syndrome. However, before trying the antiviral treatment and the vaccine, however, they will need to find the right animal model for developing COVID-19 disease as closely as possible to humans. Everything suggests that the first tests would be performed on transgenic mice with the built-in human ACE2 receptor, which is the receptor that uses the virus to enter and infect a cell.

According to researchers, in less than a year we may have antiviral treatment available on the market. In the case of the vaccine, the time will be longer, as in general the development of a vaccine can last for 5 to 10 years from the moment it begins to be designed. In the case of SARS-CoV-2, scientists have the advantage of being ahead of time with experience with other coronaviruses such as MERS-CoV, which will speed up the process and allow them to go faster with initial stages typical of vaccine design and development. However, there are steps such as the preclinical and clinical steps that will need to be taken. 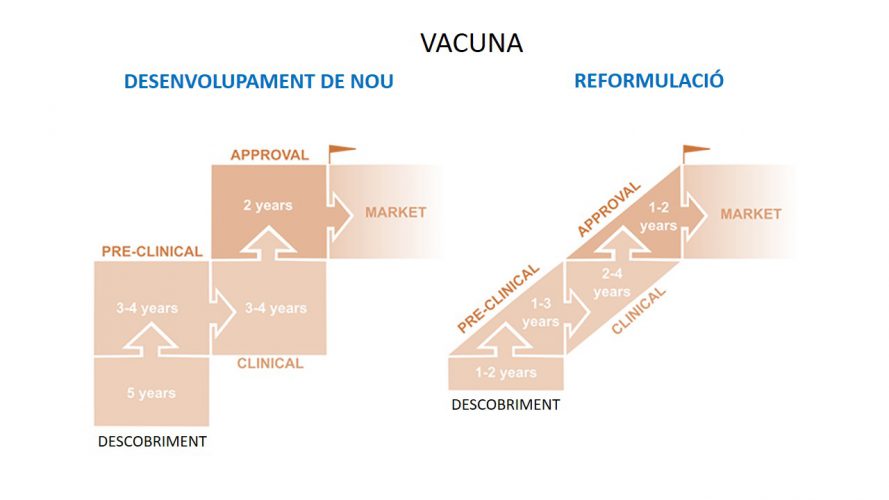 The clinical stages of vaccine development are tested in humans. In the first, the product is tested for safety; in the second, the effectiveness is checked together with the safety, and in the third phase the efficiency is checked again in a more complete way. The World Health Organization (WHO) says we could have the first vaccine prototype in 18 months. Researchers at the consortium say the results will have a maximum of 3 years. On the other hand, other groups, initiatives and companies around the world are doing similar research.