The hidden (microbial) world inside feces 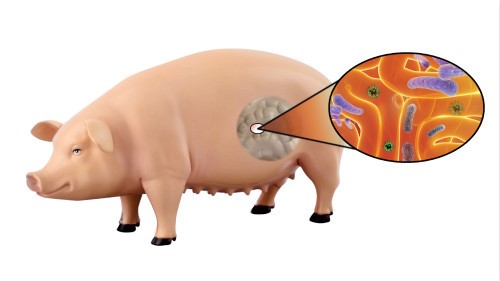 Lately, the feces have become more important than ever. For the last decade, many scientists around the world have been interested in analyzing feces from different animals, including you. The micro inhabitants found in fecal excretions represent the populations living in the gut, and this population (microbiota) has shown to be essential for many physiological processes, including digestion, growth and immune responses. However, under several pathological conditions, this microbiota is known to be altered (or was it the opposite: that once the microbiota is disrupted several pathological conditions might appear?). Anyway, unravelling the bacteria that live in a symbiotic relationship in the animal gut has become a paramount to understand many diseases. Indeed, the microbiome is so important that some scientists now refer to it as a microbial human/animal organ. 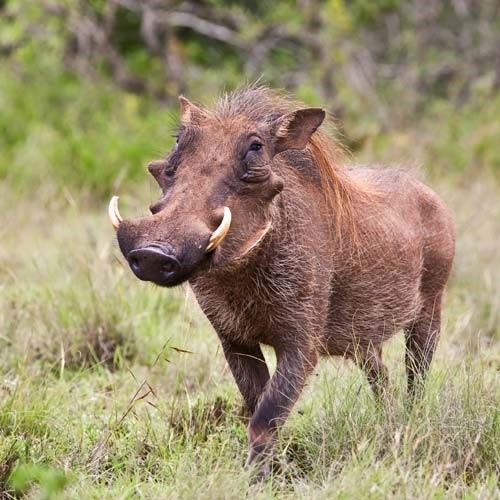 In our lab, we decided to study the fecal microbiota composition of pigs and warthogs. The fact is that the gut (or fecal) microbiota composition depends on many factors: genetic predisposition, age, nutrition, environment, stress and use of antibiotics, among others. So, the hypothesis of finding different bacterial taxa in their feces was quite obvious. More interestingly, we compared the composition of these two animal species living under two different environments: wild and domesticated. Yes, we collected plenty of feces, and we were so happy to have them! We collected (with the help of our colleagues in France and Kenya) pig fecal samples from European farms and African backyard farms, together with fecal samples from wild warthogs from Kenya (Africa) and the Barcelona zoo. Moreover, we had the chance to get samples from a specific-pathogen-free (SPF) farm from France. These SPF pigs were raised under controlled conditions, and exposed to a limited number of bacteria since they were born. That was a great collection to start.

All the fecal samples were subjected to DNA extraction and 16S rRNA gene sequencing obtaining more than 8 million reads to analyze. The diversity found in the fecal microbiota of SPF pigs was the lowest of these groups. Nothing surprising when you consider these animals were grown under particular conditions free of several bacteria. The number of different taxa composing the microbiota of captive warthogs (richness) was similar to the microbiota of SPF pigs, demonstrating the importance of the environment the animals are raised (African animals had the highest diversity!). When the total bacterial composition was compared through genetic distances between 16S sequences (beta diversity) we found that pigs have a similar composition no matter if they came from African backyard or a European farm. SPF pigs had a very dissimilar composition and African warthogs showed the most heteregenous microbiota from all the pigs analyzed.

These studies might be of utility to understand, at least partially, the resistance observed in warthogs to several microbial infections, including against a deathly disease that threats the whole pig industry nowadays: African Swine Fever (ASF). Conversely, domestic pigs are susceptible to this viral disease, while SPF pigs are the most susceptible among these groups under study.  So when we compared the microbiota composition of susceptible against resistant animals we were able to find several bacteria that might be involved in this resistance. We were able to find 6 members from different taxa exclusively present in resistant animals: bacteria from Moraxellaceae family, Pseudomonadales order and Paludibacter, Anaerolplasma, Petrimonas and Moraxella genera.

With all this information, we are planning to continue our studies to try to better characterize the bacteria present in warthogs to try to understand the potential role in the resistance to diseases. Work is in progress…