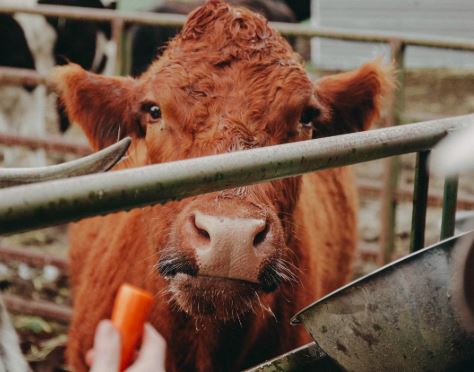 Human blood derivatives are subjected to intense scrutiny to prevent the transmission of classical diseases such as hepatitis B, C, D, parvovirus B19 virus and human immunodeficiency virus (these, from the decade of 80 of the last century).

In recent decades, a series of processes such as solvent-detergent, thermal treatments and nano filtration have been tested and minimized, to minimize the presence of infectious viruses in final products, such as coagulation factors, plasma, immunoglobulins , etc.

Spray-dried plasma (SDP) is used in animal nutrition to improve daily intake, production efficiency and reduce post-weaning delay. Thus, plasma is a source of functional proteins that are obtained from the blood of healthy animals, declared apt for human consumption by the veterinary authorities. The blood of these animals is collected in the slaughterhouse, anticoagulant is added and maintained in refrigeration until it is transported to industrial facilities. In the industry, the blood is centrifuged to separate the red blood cells from the plasma fraction. The plasma concentrates and, finally, it is dried by atomization.

This process consists in atomizing or nebulizing the plasma, which is achieved by injecting plasma pressure through a spray inside a chamber that is at a very high entry temperature, from between 170-310ºC. Small nebulized plasma particles, when they come in contact with the hot air of the chamber, dehydrate very quickly, becoming dust particles. At the same time, these particles go descending by the atomization chamber for 60-90 seconds, ensuring at all times that the minimum temperature of the descent process is at 80 ° C (output temperature). During this descent, the particles have just dried out and lost residual moisture. The effect of high temperatures and rapid dehydration results in a great inactivation of the microorganisms that may be present in the plasma, with the logarithmic reduction factors greater than 4 log in all the microorganisms studied up to this time. 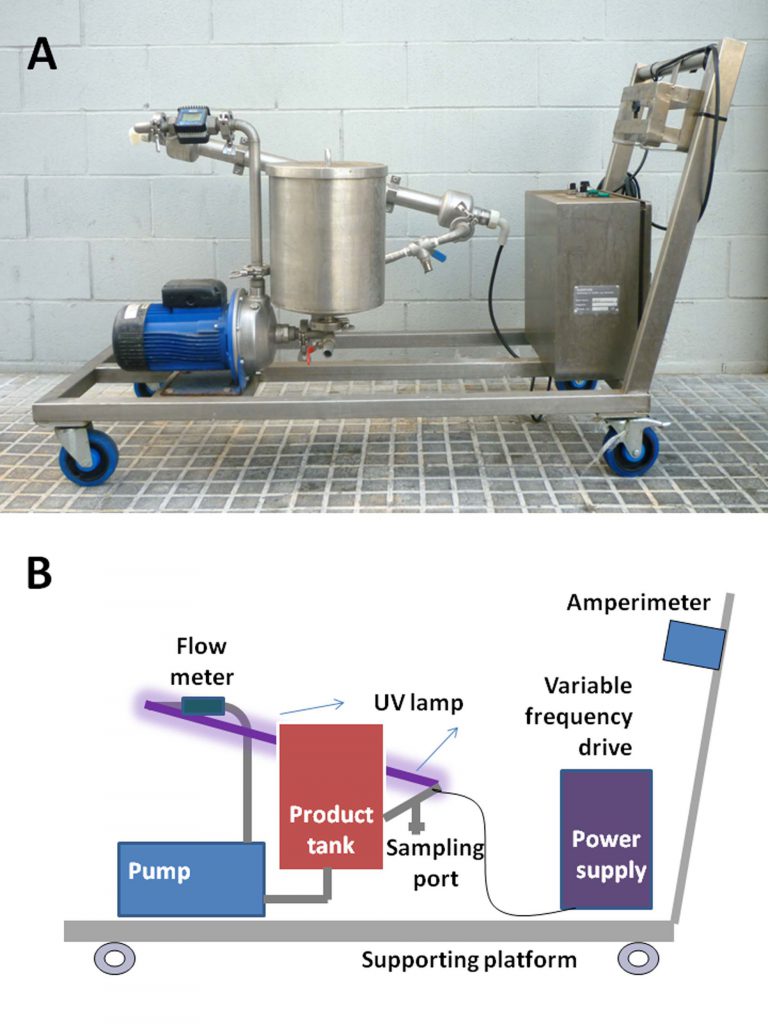 For most human blood derivatives, the production standard incorporates two stages of inactivation and / or elimination of microorganisms, as recommended by the corresponding regulatory agencies. On the other hand, the legislation to which the animal plasma is subjected to animal nutrition only requires an effective processing stage for the inactivation and / or elimination of microorganisms, mainly bacteria. Despite complying with current legislation and being a safe product, its biosecurity is often questioned due to its nature of blood pressure, especially when emerging or re-emerging pathogens appear in animal populations. For this reason, it was decided to take as an example the model of production applied to human hemoderivatives, and then seek another phase of inactivation of microorganisms to implement as a redundant step of biosecurity in the SDP production process.

Since drying by atomization is a stage of inactivation based on thermal treatment, it was decided to work with ultra-violet C light, specifically at a wavelength of 254 nm, since it is a non-thermal process that bases Its action in the formation of dimers of pyrimidine bases in nucleic acids, both DNA and RNA. Damage induced by ultraviolet C radiation is cumulative, so that the accumulation of these dimers in the nucleic acid molecules ultimately prevents their correct replication and / or transcription.

To validate this technology and evaluate its effectiveness, a study was carried out in collaboration with the APC company. The study has shown that the application of ultraviolet radiation in plasma circulating in a closed system in a turbulent system can effectively inactivate elevated concentrations of several viruses in porcine plasma. The inactivations are greater than 4 log10R (i.e. a 99.99% minimum reduction) for radiation doses of 3000 or 6000 J/L, which do not affect the biological properties of plasma because. The study is very complete because it covers a large number of viruses of veterinary significance: viruses wrapped in pseudorabic viruses, porcine influenza viruses, classical porcine virus, viral diarrhea viruses but also viruses without wraps , in principle more resistant to the treatments, such as senecavirus, circovirus porcine, pork parvovirus or porcine vesicular disease virus. We would be faced with an effective method that would complement the industry reference method that is based on spray drying (drying by atomization or nebulization).

If we already have a good method of inactivation, spray drying, why do we need another one?

We need it to increase the biological safety of animal feeding products and bring ourselves closer to human health standards. The sequential application of both methods greatly reduces the possibility of viral contamination in the final product. Each method adds its inactivation and, in addition, they are complementary methods, one based on UV-C light and the other one of a thermal nature, which always gives more security. These plasmas can be mixed more safely with feed to feed cattle, reducing the possibility of infecting animals. It must be borne in mind that with the elimination of the use of antibiotics as growth promoters in livestock, a very bad practice for decades, fortunately in the process of extinction, it is necessary to find systems, additives or food supplements, for allow the growth of healthy and healthy animals. Plasma, well treated and absent of viruses, provides a number of elements and defenses that help us.

This study, published in the magazine Plos One, can be a preceding one in the porcine and bovine plasma industry in the United States, and also in animal welfare. In addition, at the industrial level, these results have allowed the approval of the implementation of ultra-violet C inactivation system worldwide at several plasma processing plants.