The work showed for the first time that some species of mosquito found in Europe such as the common mosquito and the Asian tiger mosquito are capable of transmitting the Rift Valley fever virus. The official ceremony for the awards will be held on the 20th, 21st and 22nd of August 2019, at the London School of Hygiene & Tropical Medicine.

This March the Royal Entomological Society has announced the best article published during the period 2017/2018. The work is “Rift Valley fever virus and European mosquitoes: vector competence of Culex pipiens and Stegomyia albopicta (= Aedes albopictus)”, made by the Arbovirus and arthropods research team of IRTA-CReSA, in collaboration with Dr. Alejandro Brun from INIA-CISA and published in the journal Medical and Veterinary Entomology last August 2017. 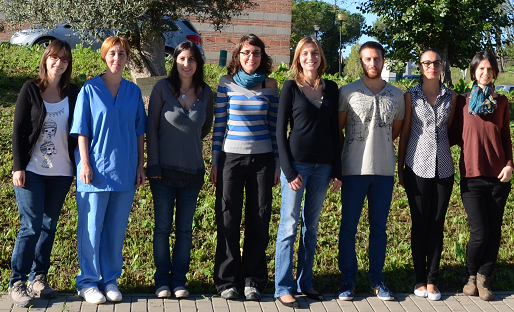 Rift Valley fever is a disease caused by a virus transmitted through infected mosquito bites. It is an endemic disease of Africa and mainly affects lifestock such as remugants and wild fauna. It can also affect humans, so it is considered a zoonotic disease. It is known that Aedes and Culex species of mosquito are the main vectors of the disease. In this study, the researchers verified for the first time the vectorial competence of a virulent virus strain in two species of mosquito that are currently found in Europe, such as the common mosquito (Culex pipiens) and the tiger mosquito (Aedes albopictus).

Knowing that these mosquito species can act as vectors of the Rift Valley virus is a very valuable information for health authorities, as it can help to improve vector control programs to prevent this disease. Although it is endemic in Africa, in 2000 sporadic cases were detected in the Saudi Arabia and Yemen, due to the commerce of lifestock animals infected with the virus. Since then, there is concern that the disease can reach Asia or Europe, as in many countries like Spain, the common mosquito and the tiger mosquito are very abundant species. 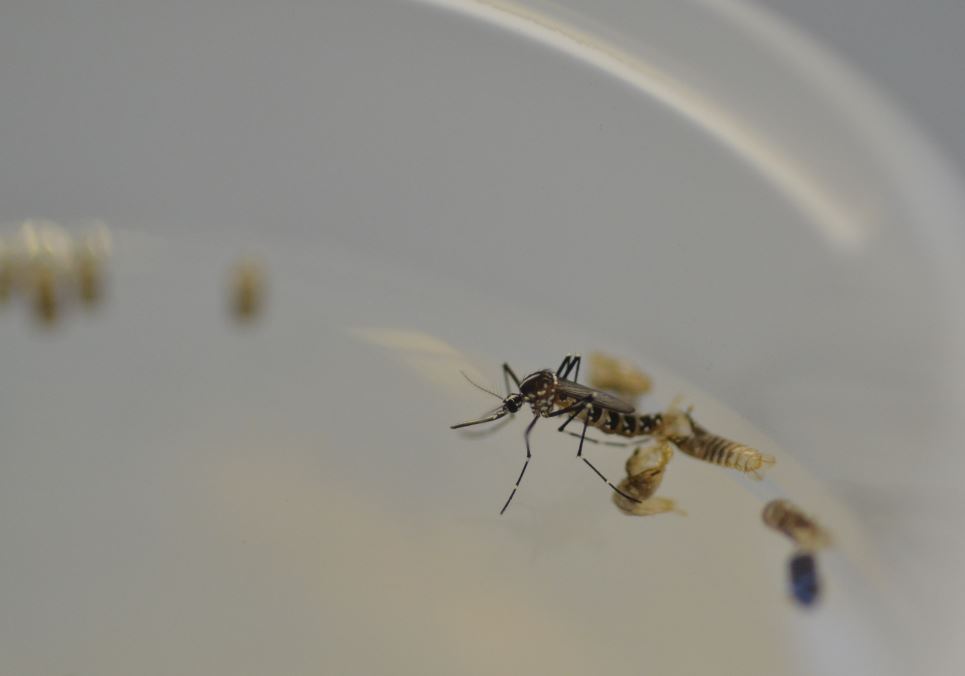 A tiger mosquito emerging from the pupa. Photo: Núria Busquets

Reference of the article: