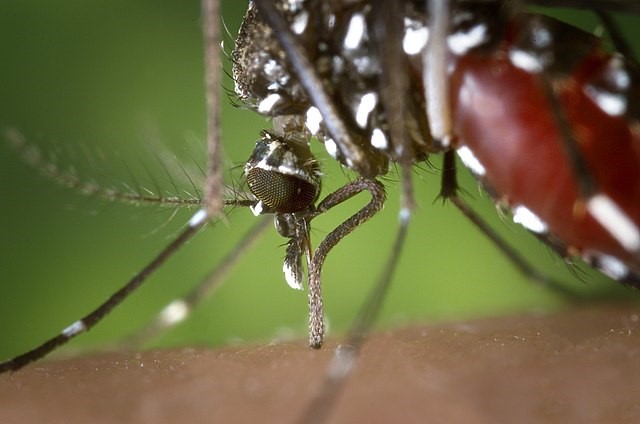 IRTA-CReSA is part of a new network, approved on 07-07-2017, led by the Institute of Medical Chemistry (IQM) of the CSIC and with the participation of the University of Alcalá, Pompeu Fabra University, and ISGLOBAL.  Dr. Núria Busquets, from the Exotic Disease Subrogramme, is the CReSA responsible of this initiative funded by the Ministry of Economy, Industry and Competitiveness in the call of Networks of Excellence (SAF 2016-81856-REDT). The initial meeting of the project will take place in Barcelona next November.

The emergence of new viruses and/or reemergence of old viruses that quickly spread over the whole world population constitute a serious threat that underlines the need for new antiviral interventions. A particular subset of emerging viral diseases comprise those transmitted by arthropods (insects), also designated as arboviral diseases, and whose ethiological agents are arbovirus such as dengue, chikungunya or Zika.

Expansion of competent vectors is particularly important for Aedes albopictus (tiger mosquito), an invasive species widely spread in the Spanish Mediterranean coast. Thus, sooner or later, these arboviral diseases will be very relevant in non-endemic areas. No antivirals or effective vaccine are so far available to combat these arboviral diseases. In addition our knowledge about the molecular biology of arboviruses and the potential targets for antiviral intervention is very limited. Thus the main objective of REARBOVIR is to create a network of scientists from chemistry to biology, with the complementary technical knowledge and expertise in target identification, validation and the design and development of drugs with therapeutic potential against arboviral threats. The network includes partners from medicinal chemistry, molecular modeling, molecular biology and virology, experts in animal and vector models, and laboratory diagnosis and surveillance, and will perform valorization of the results through a comprehensive and integrative approach of the problem. 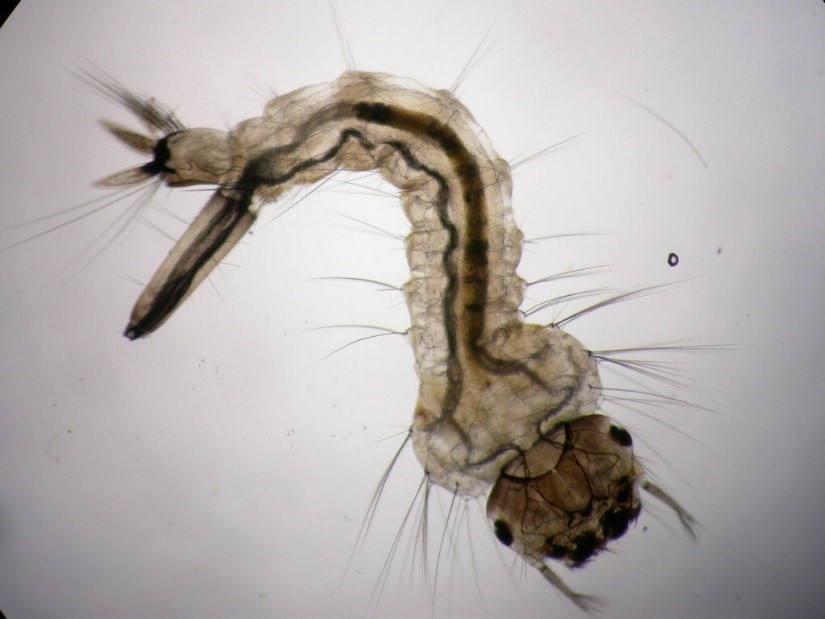 The particular goals of REARBOVIR are:

At IRTA-CReSA, thanks to the availability of a level 3 biocontainment unit (included in the RELASB, which is an ICTS: singular scientific-technical infrastructure) we can work with these viruses both in the invertebrate host: the mosquito as in the mammalian hosts. We use, for example, a transgenic mouse model that is susceptible to infection by the Chickungunya virus.