Comentaris viruslents (29): MERS Coronavirus, nothing to declare? A bad idea 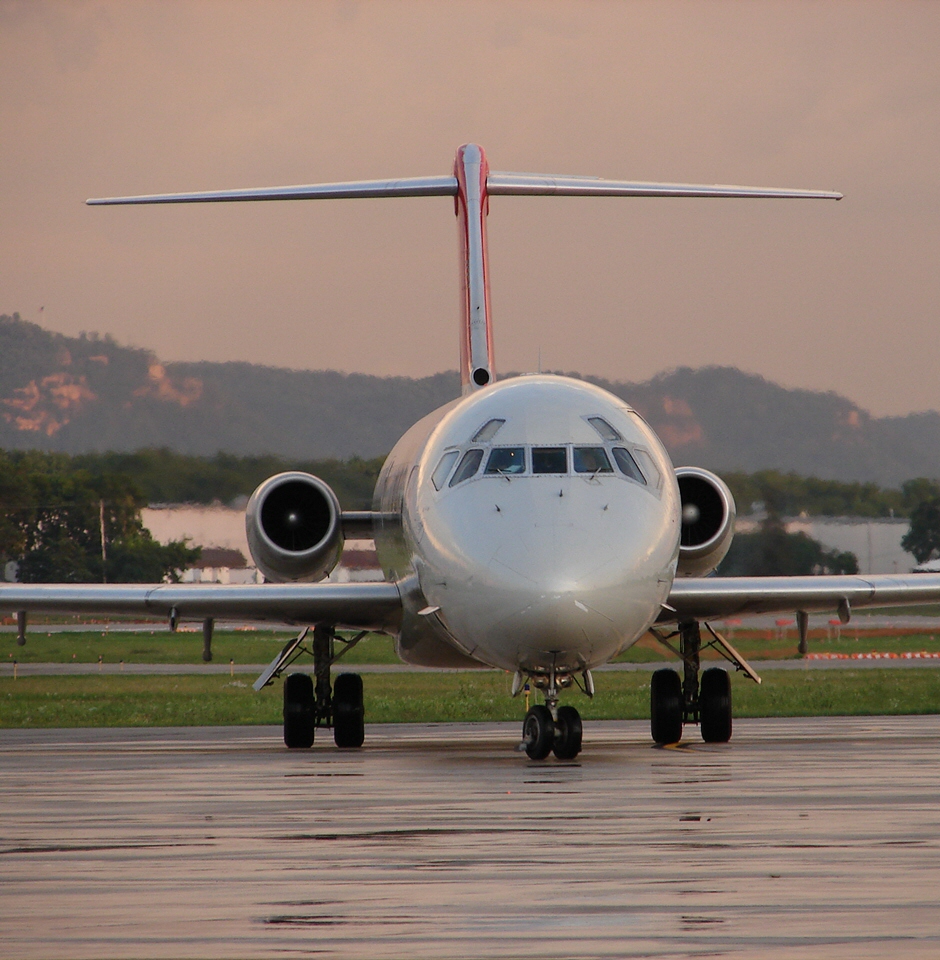 A month ago,”curious” news jumped. The Institute Pasteur Korea (IPK), in the person of one of its researchers, skipped all regulations on biological material transportation in a movement of MERS Coronavirus samples, Middle East Respiratory Syndrome Coronavirus, and worse … it was not properly informed, nor did the Institute Pasteur in Paris.

The facts: transport of samples of MERS-CoV from Korea to Paris a year ago (October 2015) without asking for any permission or notifying the authorities of any of the affected countries. Contravening not only transport regulations for hazardous materials, which includes the infectious materials, but also the French law on infectious disease control (as an example, I have to tell you that any attempt to enter an infectious material of Category A into France is very close to a big nightmare) by a researcher from IPK.

If transporting the material had been made in the passenger cabin the danger would have been very real because any break or leak in the packaging of the virus could have infected many passengers.  Take into account the duration of the flight, the confined space and recirculation of the cabin air, along with the route of transmission of the virus, which is precisely airborne, spread by aerosols. It seems, however, that the material was not in the cabin baggage, it was in the cargo hold, although there are different versions of the theme.

And why viruses have to be moved? It is not clear but you must remember that a strong and sharp outbreak of MERS CoV occurred in Korea which affected 186 patients (in fact, it affected many more but these are the confirmed clinical cases) and caused 38 deaths (mortality rate 20%) in 2015. The need to analyze samples or propagate them and get new viral productions, for further experiments, requires the transport of viable samples. Genetic sequences, protein models, etc. can circulate on the net but if we need to work with viable material…no choice but to move it around the world.

We are facing a bad individual praxis that reflects little interest in biosafety and risk assessment. A researcher travelling with biological material and does not state the sender or the receiver. Only a week after arriving in Paris and via email she wrote to her French counterpart “I forgot to mention … that I brought 3 Vero cell pellets that has [sic] been inactivated after infection with environmental samples collected from MERS units” and asked her French colleague to determine the presence of viral particles by electron microscopy.

A week later, her French colleague said he could not officially receive the samples and process them because they had no “official entry” in France, they had not been approved by the agency that regulates the production, use, transportation, import and export of microorganisms or highly pathogenic/dangerous toxins (MOTs). Specifically wrote: “…that the microscopy platform can not treat this sample because, even if the samples are inactivated, MERS coronavirus is classified as MOT and as such, requiere a special procedure to import the samples,” … “I also have to inform you that specialised personnel of Institut Pasteur has by now destroyed those samples.” Here, the concept that the samples had been inactivated (with a fixative, glutaraldehyde) is mentioned, but still, the regulation requires an entry permit and compliance with certain requirements of transport. The consequent decision is to proceed with the disposal of material, which did not have permission to enter, without any further manipulation either incinerated or autoclaved.

Multiple mistakes can be detected, when reading the press releases, although mostly on the shoulders of the researcher. If a material is removed, inactivated or not, from a high biosafety unit, one must indicate and count to the last vial. If a shipment of biological material is made, inactivated or not, the receiver must be informed of the list of materials sent. In fact if the recipient has this information he/she may alert the issuer about requirements / permits in his/her country of arrival to allow smooth entry. Transport of biological material should be done by specialized companies (this is mandatory for viable/infectious stuffs and highly recommended for other biological materials, as inactivated stuffs). An inactivated biological material has undergone a treatment that should have been previously validated and, in certain cases validated with dynamic case by case basis and must carry attached a statement by the investigator (best from the centre itself) to indicate what material is, what treatment has suffered and signature of a person in charge of the facility. It is highly innocent to think that infectious samples, or samples that once were infectious, do not require import permit. As it is said in the read news, export permits are not always necessary but the host country itself usually issue an import permit, a way as another to know what is entering in the territory, especially when it comes to sensitive material: MERS, SARS, haemorrhagic fever virus, highly pathogenic avian influenza, etc.

Then comes the communication crisis and this is all responsibility of the shipping center, the IPK, and the Pasteur Institute in Paris. The fact that we know about this situation a year later says nothing good about how communication has been managed. Nobody knows how many lies are on this issue, but for sure, transparency is lacking here. And to this, we must devote an upcoming post in the blog … when communication crisis becomes a crisis in communication.

But that, that’s another story.