Viral comments (37): A WHO action plan not to end up between a rock and a hard place

Since 2015, the World Health Organization (WHO) has been developing and polishing a “tool” (risk assessment committees of experts based on the available information) to try to identify those diseases that represent (or will represent) a risk to public health due to its epidemic potential and against which there are no countermeasures or these are considered insufficient. This tool should identify those diseases, and pathogens, for which research and development of vaccines and therapeutic measures should be prioritized. The list generated is not an exhaustive one, nor does it aim to point to those responsible for the next big epidemic or pandemic.

The first list of prioritized diseases was published in December 2015. This list underwent a new revision in January 2017 and a second revision, which is the one that concerns us, published at the beginning of February 2018. The members of this list, which could belong to one Tarantino’s “Hateful eight” are:

The list does not include others that have been seriously considered as candidates such as: hemorrhagic fevers due to arenaviruses other than Lassavirus, Chikungunya, highly pathogenic coronaviruses other than those causing MERS and SARS; emerging enteroviruses such as EV71 or D68, among others, but their situation could be modified at the next revision depending on changes in their spreading or geographical area.

There are other diseases that have not been included but which should be watched out with the corner of the eye, such as leptospirosis and monkeypox. And many others, which cause tens of thousands of deaths annually, have been left out; neither are dengue, yellow fever, HIV / AIDS, tuberculosis, malaria, influenza (flu) virus causing severe human disease, smallpox, cholera, leishmaniosis, West Nile virus and plague. It is considered, however, that they continue to represent important public health problems and that more research and development is necessary through existing control and financing initiatives; its non-inclusion would be explained in the existence of control or sanitation systems that reduce the impact; acceptable vaccines, that are not perfect, or a scenario of certain chronicity that take them out part of the “potential danger”.

If you notice, in the first list (The Hateful Eight) there are no bacteria; they are all viruses. It is not a criticism but a simple fact. Actually, the same document does not exclude the possibility that, in the near future, and as a consequence of the generalization of antimicrobial resistance (to antibiotics) some resistant or multi-resistant bacteria will be properly prioritized.

You will ask, will this first list of the Odious Eight be composed, then, by pathogens without vaccine or effective post-exposure measures? And the answer is yes but; in some cases there is a vaccine but it is not sufficiently field-tested or it is unknown if it is safe enough; in the “majority” of viral infections there is not much one can do  “after” the infection more than the supportive treatment of vital signs (I’ll give you an example in the next post). 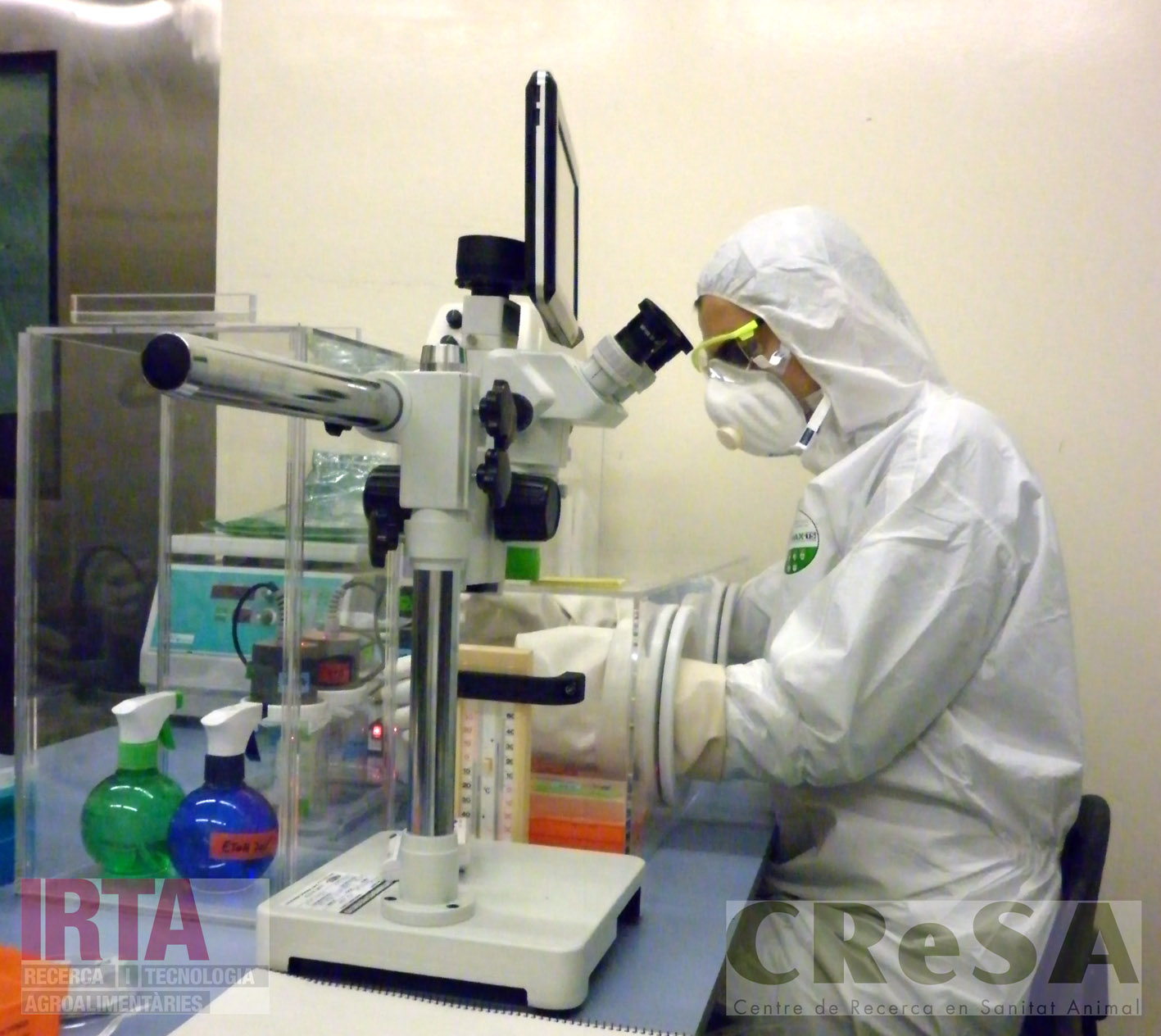 The document calls for improved diagnosis; a better and faster diagnosis allows a better selection, isolation, and treatment of those affected; It is a public health issue, not so much an individual health one. In addition, it is important that the diagnostic tools distinguish between vaccinated and those who have passed a natural infection, which means that the virus is circulating.

WHO is an organization that looks after human health but also applying a One Health approach, warning of the need for parallel prioritization processes for animal health. Adequate support for research and development in animal health helps decisively to prevent and control animal diseases by minimizing spillover from the animal compartment to human beings and improving food safety in parallel. The potential usefulness of animal vaccines to prevent public health emergencies is also remembered. The case of the Hendra virus in Australia would be a good example.

The environmental factors (in my opinion more and more important each year) are pointed out as potential causes of public health emergencies (for me they are already causing them, with global warming and the movement of species and habitat disorder that it fuels).

The document finally points out that the level of infectious risk will increase the more forced displacements become more acute, migrations due to famines or armed conflicts, or as a consequence of natural disasters (some of them of climatic origin, again). Thes latter are uncontrollable; the former depend solely on humanity and their stupidity.