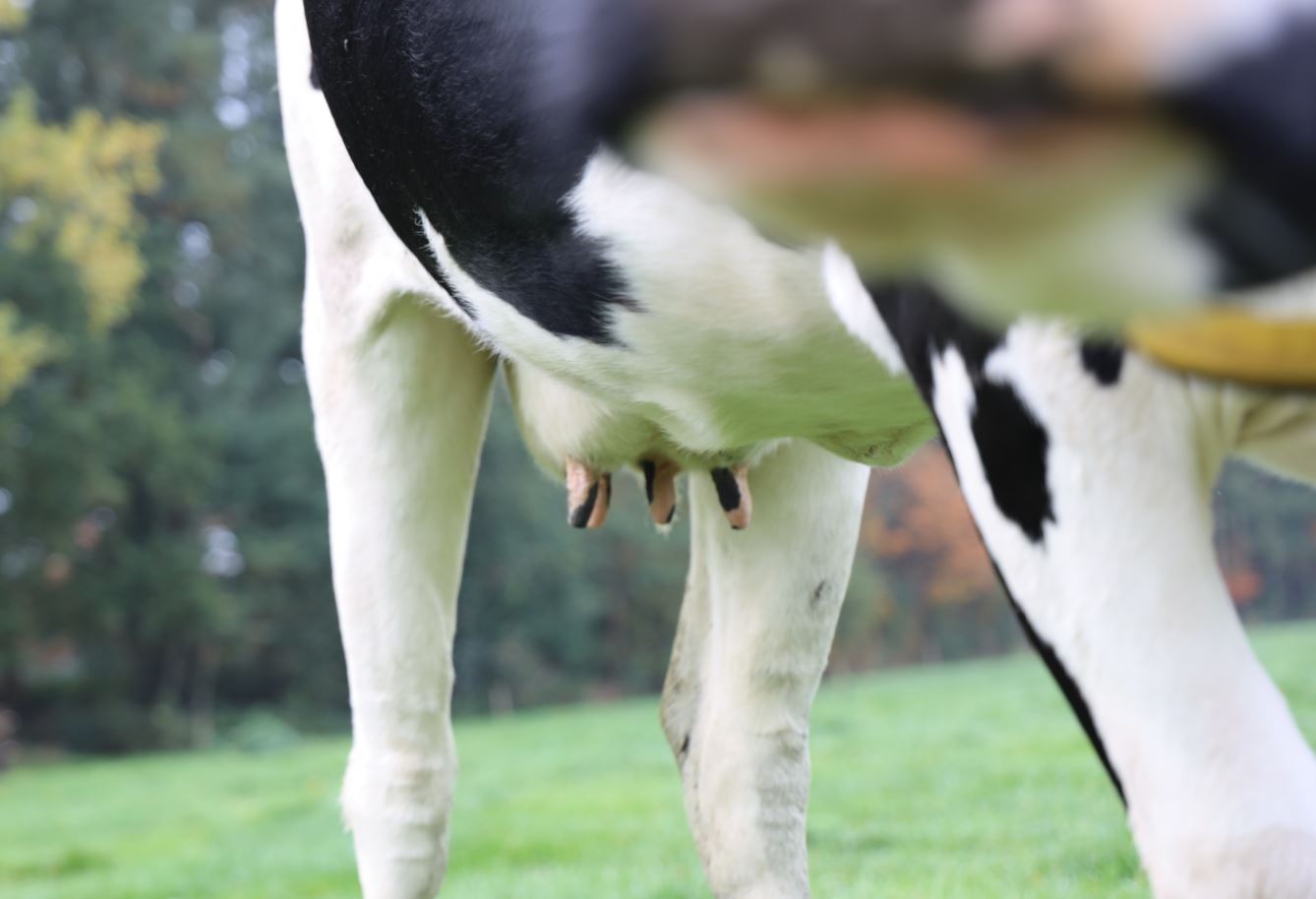 We carried out this study to identify and characterize the potential reservoir niches for digital dermatitis (DD)-associated Treponema spp. from healthy udder cleft skin and foremilk in lactating dairy cows using nested PCR assays and DNA sequencing. The findings of this study would boost our understanding and knowledge for the transmission of DD-associated Treponema spp. in dairy farms and that indeed will enhance the current control strategies for minimizing the contagious spread of digital dermatitis in dairy cattle populations. 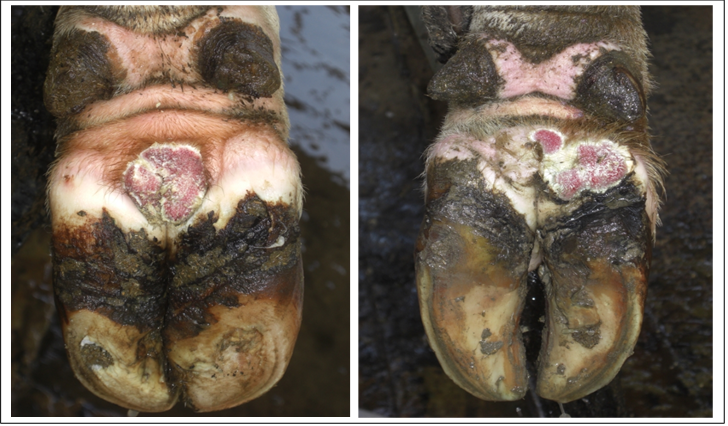 To carry out the study, we visited a large dairy farm weekly from March to July 2015. Clinical investigation revealed that a total of 25 lame cows had DD lesions located at the plantar aspect of the interdigital cleft. A total of 75 samples, three per cow, were collected including deep swabs from DD lesions (n = 25), non-aseptically collected foremilk samples (n = 25) and skin swabs from udder cleft (n = 25). Treponema spp. were identified using nested PCR assays and confirmed by DNA sequencing.

The authors would like to thank the management staff of the farm for their logistic support. Special thanks to the farm workers for their help and patience during animal examination and collection of samples.