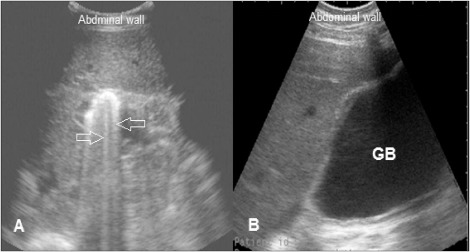 Bovine fascioliasis is a parasitic infectious disease caused by the common liver fluke Fasciola spp (F. gigantica and F. hepatica). It result in significant economic losses due to reduction in milk production, loss of appetite and loss of weight, increase anthelmintic use and veterinary service. Additionally, it is one of the most common zoonotic parasitic diseases according to the World Health Organization in developing countries.

In Egypt, fascioliasis has a special characteristics making its situation of particular interest. Scientific reports reported that fascioliasis was common in the ancient Egypt. This is evidenced by the discovery of liver fluke fragments in the Egyptian tombs and mummy. Additionally, both Fasciola spp are reported in Egypt since the times of the pharaohs particularly F. gigantica. Furthermore, the prevalence of human fascioliasis has significantly increased in Egypt since 1990. Because of this serious situation, Egypt was one of the first few countries, which implemented a national-wide control strategies against human fascioliasis since 1996.

It worth to mention that the occurrence of fascioliasis is strongly linked to the freshwater snail, which acts as an intermediate host of the Fasciola spp. In Egypt, the agricultural activities depend exclusively on the water of the Nile River, which is running across the middle of Egypt starting from the south at the High Dam to the north at the Mediterranean Sea. This situation making the control of the Fasciola parasite and its disease in both animal and human-being is particularly challenging under Egyptian conditions.

Raising farm animals under smallholder production system type is a common agriculture practice by traditional householders in Egypt. This system is generally extensive, with small herds or few numbers of animals kept for subsistence or to generate an additional income to the household. Many studies have reported the prevalence and risk factors associated with bovine fascioliasis from large-scale and commercial production systems. However, there is no available literature that documented the prevalence and risk factors among animals raised under the smallholder production system particularly, in the endemic area such as Delta of Egypt, which may have variable infection levels. This information is important in order to understand the disease nature, transmission and subsequently, proposing the appropriate effective control strategies for their treatment and control. And, subsequently, minimizing the risk of zoonotic transmission to humans. 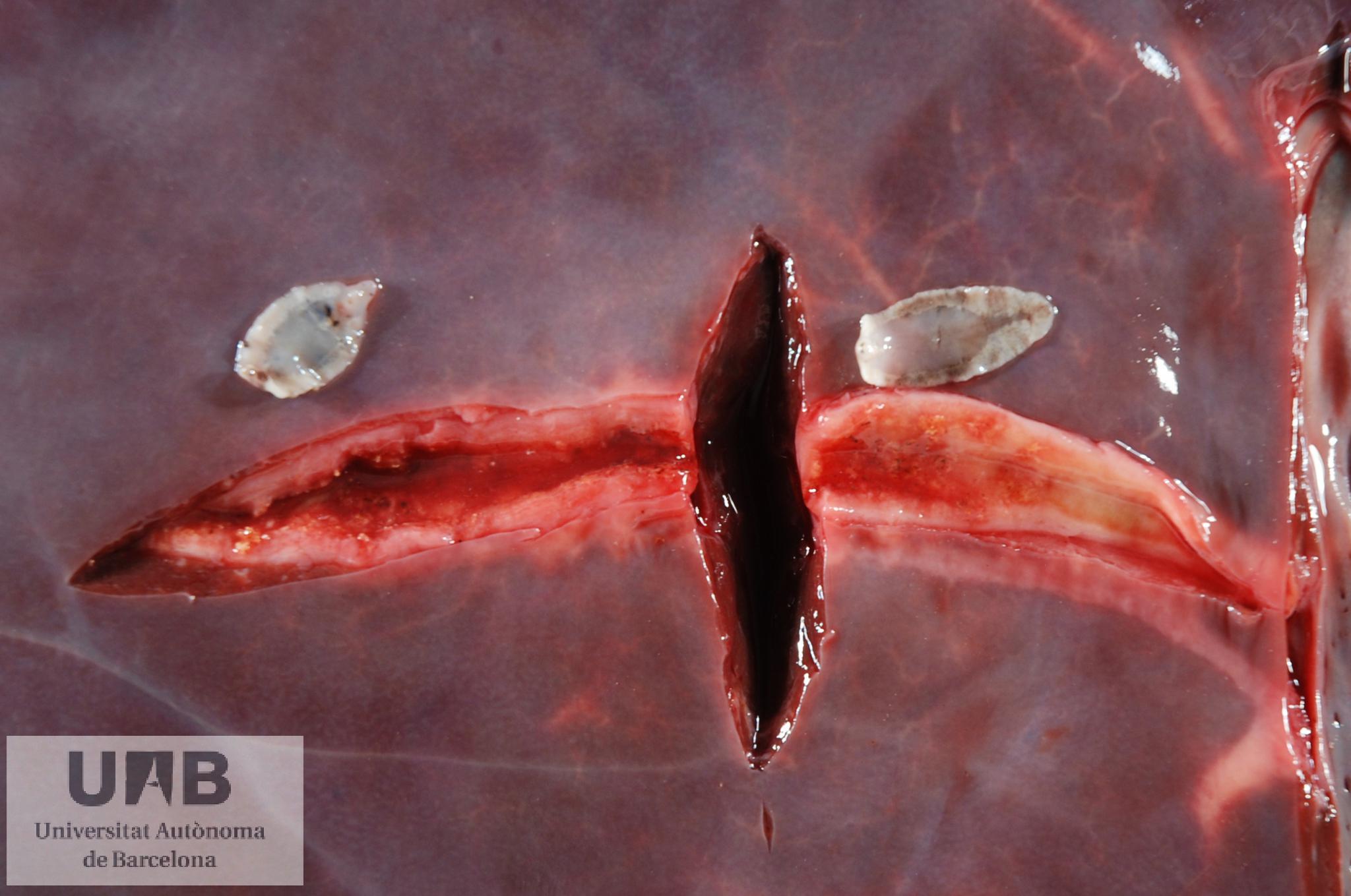 Diagnosis of fascioliasis relies on clinical signs such as weight loss, anemia, diarrhea, and subcutaneous edema along with the detection of the Fasciola spp egg using faecal examination for the initiation of anthelmintic therapy. Recently, ultrasound imaging has been implemented as a diagnostic and prognostic tool for evaluation of abdominal and thoracic disorders in ruminants. However, the ultrasonographic technique has never been applied for reporting the consequences and findings associated with bovine fascioliasis on a large scale.

The study has been recently published in The Preventive Veterinary Medicine:

In total, 270 cattle and water buffaloes raised under smallholder production systems in different villages at Sharkia province in Egypt were selected randomly for conducting this study. Faecal samples were collected and examined microscopically for the presence or absence of Fasciola spp egg using parasitological methods at the laboratory of Department of Animal Medicine, Faculty of Veterinary Medicine, Zagazig University. Animals showing Fasciola spp eggs in their samples were subjected to ultrasonographic examination.

The overall prevalence of copro-positive animals was 27%. The prevalence of liver fluke infection was higher in water buffaloes than cattle. The prevalence was lower in animals rely on the ration feeding system type comparing to those animals depend on free grazing feeding system. Our findings showed that cattle have a less chance of being positive to Fasciola spp compared to water buffaloes. Additionally, we found that administration of anthelmintic to animals on a regular basis decreased the risk of copro-positivity to Fasciola spp compared to animals received anthelmintic on an irregular basis.

With respect to the ultrasonography, the infected animals having different burden of Fasciola spp egg showed different clinical symptoms, which were associated with hepatobiliary changes on the ultrasonographic examination. This clinical picture was ranged from normal hepatic parenchyma and bile system in low faecal egg load to hyperechogenic hepatic parenchyma, hyperechogenic with distal shadowing bile duct, and distended gallbladder in high faecal egg load of Fasciola spp.

Our study showed that the prevalence of bovine fascioliasis is high under the traditional household’s production system at Eastern Nile Delta of Egypt. Regular administration of anthelmintic significantly reduces the animal’s chance of being copro-positive to Fasciola spp. Ultrasound poses a valuable prognostic technique for assessment of liver fluke infection.