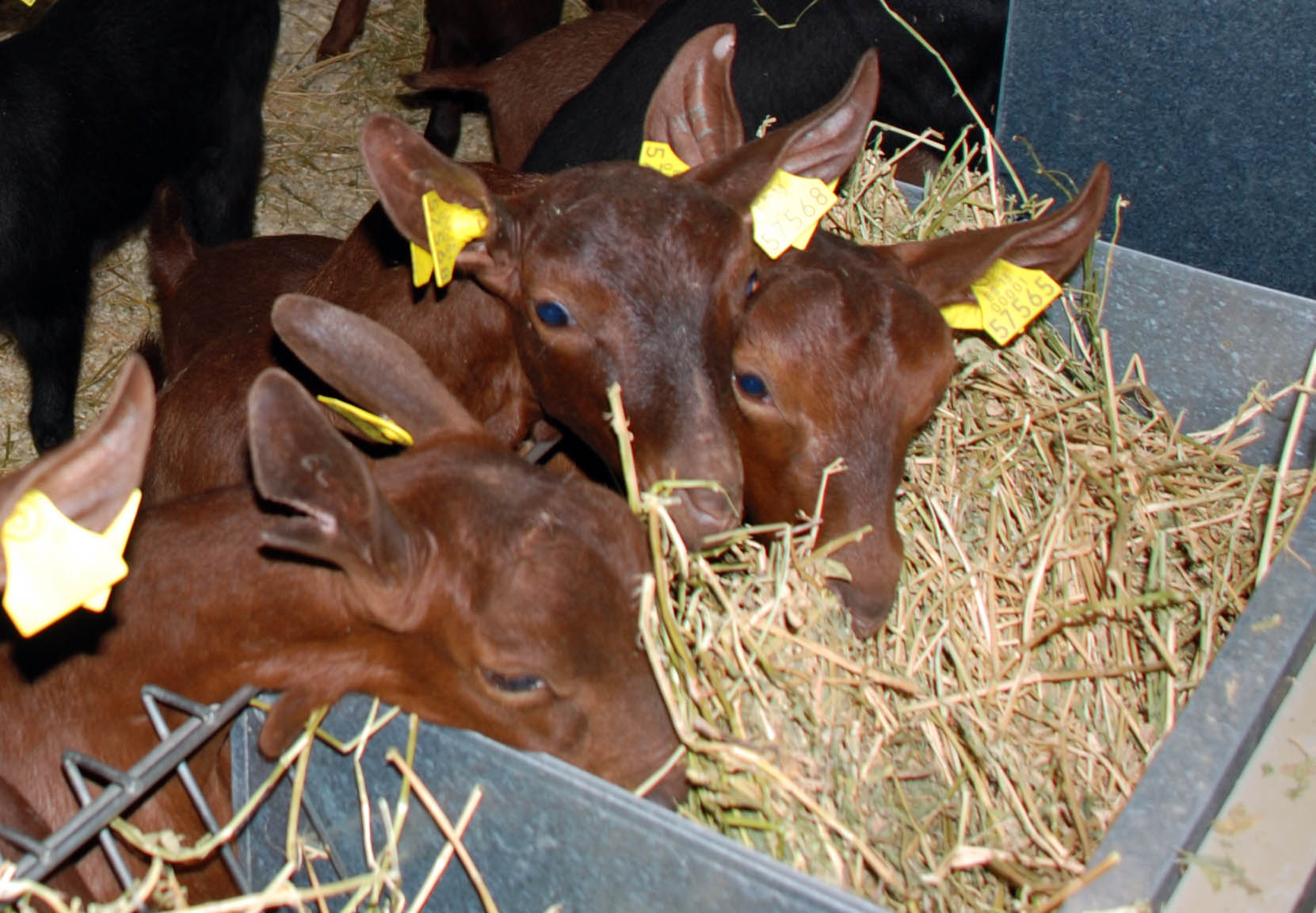 In February 2006, the routine annual tuberculosis testing of a dairy cattle herd in Catalonia revealed that 19 out of 58 animals were positive. Because of the widespread infection, the herd was depopulated in April 2006, and resumed its activity on July 2006 after repopulation with cattle from TB-free herds. In June 2009, in the routine annual tuberculosis testing of this dairy cattle herd, 2 out of 39 animals were detected as positive. The same strain of 2006 outbreak was identified through molecular techniques, so an epidemiological investigation was launched.

The possible causes of infection were ruled out:

No bovine herds were located in the proximity of the affected farm, but a goat herd was located at only 100 meters. The tests revealed that 202 out of the 254 goats were positive, and the strain was the same isolated in the cattle herd. The exact mechanism of transmission between the goat and the cattle farm remains unclear although the drainage of manure/slurry from the cleaning of the goat farm, which had been reported to the authorities by the owner of the cattle farm, seems the most likely explanation.

At the later stages of the eradication campaign, the role of goats in the epidemiology of bovine tuberculosis deserves further attention.

The study has been published in Veterinary Record scientific journal. 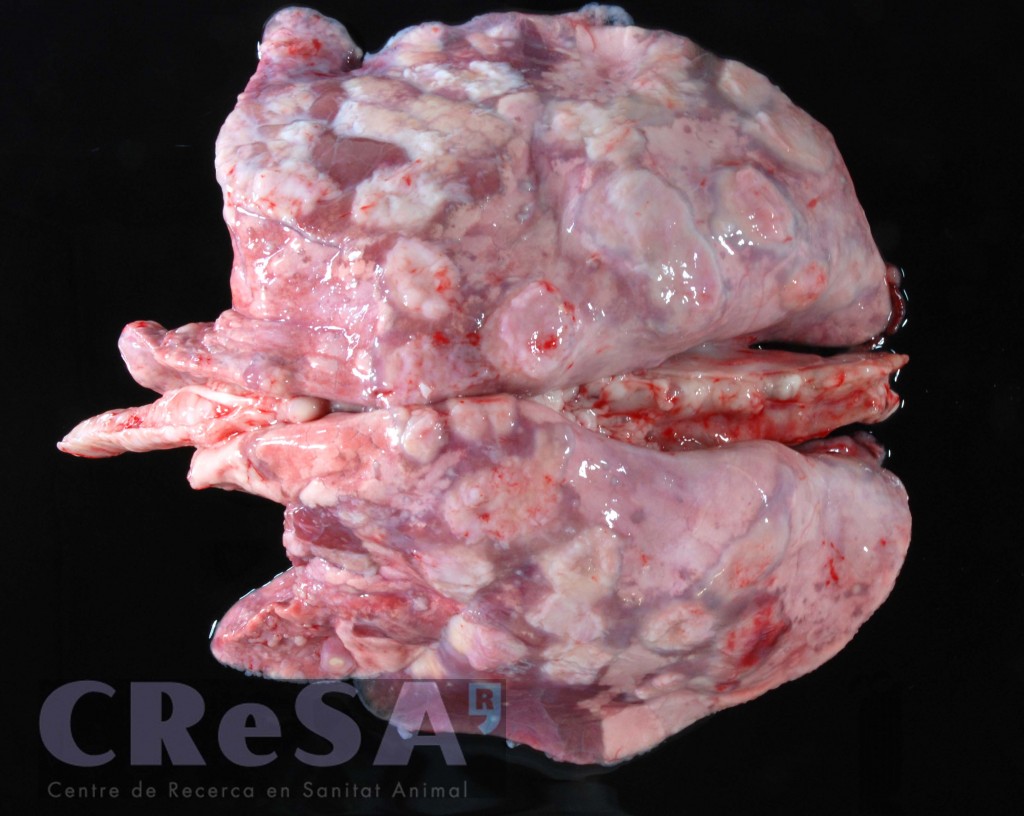