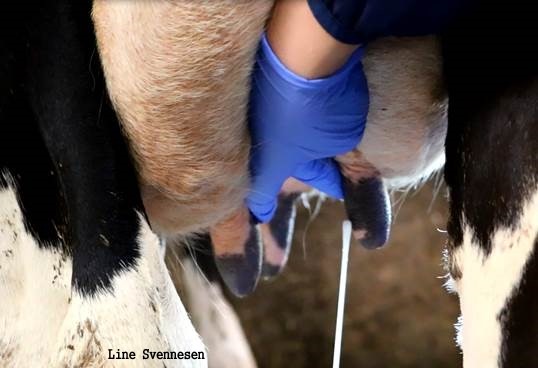 A team of researchers with the participation of Yasser Mahmmod from IRTA-CReSA conclude that the presence of Staphilococcus aureus and Streptococcus agalactiae on teat skin increase the risk of bovine intramammary infections with the same pathogens. Focusing on the teat skin hygiene is still recommendable, although there is not a direct causal relation.

Bovine intramammary infections (IMI) with Staphylococcus aureus and Streptococcus agalactiae are usually associated with subclinical infections that reduce milk quality and quantity. The main transmission route of these contagious mastitis pathogens is through transfer from cow to cow during milking. The teat skin might therefore serve as a reservoir of pathogens that enter the udder through the teat canal and cause IMI.

From prophylactic point of view, knowledge of pathogen reservoirs is crucial in the management of Staph. aureus and Strep. agalactiae transmission to prevent IMI. Additionally, in large dairy herds with automatic milking systems, controlling transmission related to milking is fundamental in reducing the number of new infections with contagious mastitis pathogens. We carried out this study to investigate the association between colonization of the teat skin and IMI with Staph. aureus or Strep. agalactiae in the same quarter in dairy herds with AMS. The results provide new knowledge to improve strategies for the control of Staph. aureus and Strep. agalactiae in dairy herds. 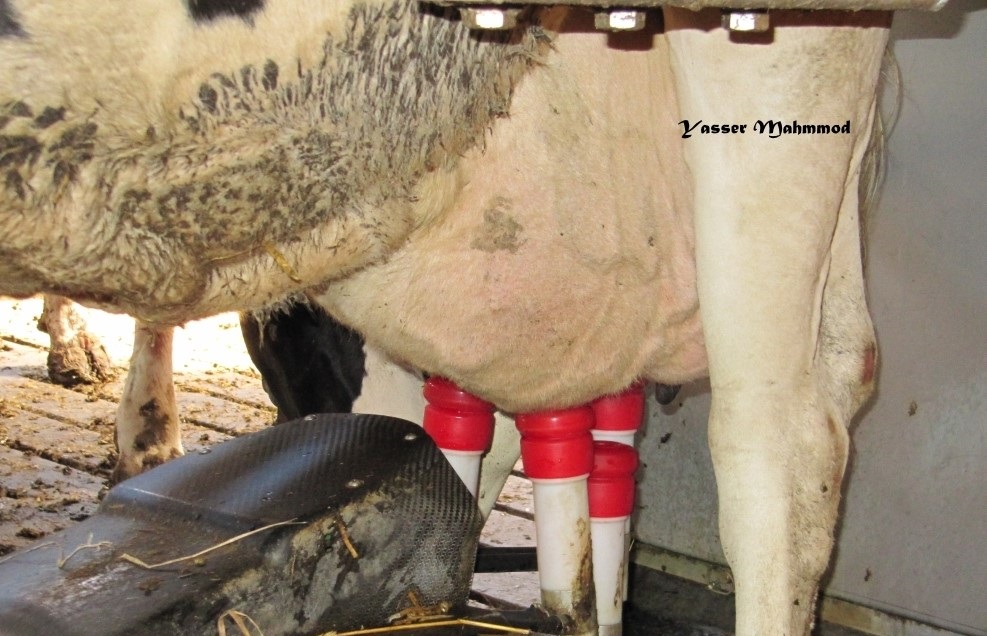 Although bacterial culture has been used mostly to study the above-mentioned aspects, PCR technique has generally been used more frequently in recent years, particularly in European countries. The PCR assay may have a higher analytical sensitivity and the potential to detect a broader range of bacteria simultaneously without additional diagnostic efforts. However, the PCR assay may detect nonviable bacteria, which have no important role in transmission. A serious implication of nonviable bacteria is that false-positive reactions and subsequently misdiagnosis. On the other hand, viable bacteria are only detected by bacterial culture. However, nonviable bacteria may also be an expression of past exposure, where the bacteria have been killed by teat disinfectants or other circumstances. As such, bacterial culture may be considered more specific for some interpretations. Therefore, the use of both methods may provide information on slightly different aspects of the pathogens in the udder and the surroundings.

The study has been recently published in Journal of Dairy Science:

This study was funded by the Danish Milk Levy Fund (Aarhus, Denmark). DNA Diagnostic A/S funded and performed the qPCR analyses. The autors wish to thank the Danish farmers for making their cows available for our study and the laboratory technicians at Technical University of Denmark for their technical support.