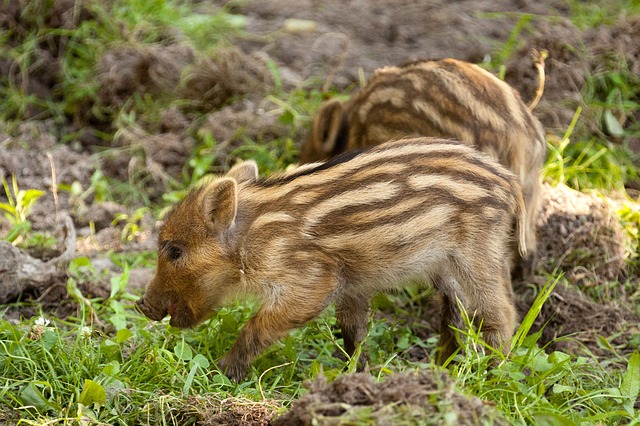 It was the year 1957 when the African swine fever virus (ASFV) landed, pun intended, for the first time on the European continent and arriving from Africa. Being a gentleman as it is, one could speculate that our hero travelled with a first class ticket, well tucked in a soft bread crumb wrap, to stay with us for nearly fourty years.

This long cohabitation resulted in a huge headache for the authorities at the time and in severe economical repercussions. A massive injection of money from the European Economic Community (now the EU) finally allowed succeeding in the eradication of the virus from the European continent in the late nineties.

Would we be willing today to cope with an eradication program such as the one performed 15 years ago? Would our “educated society” be willing to condone the massive slaughtering of hundreds of thousands of animals to prevent the possible spread of the disease? 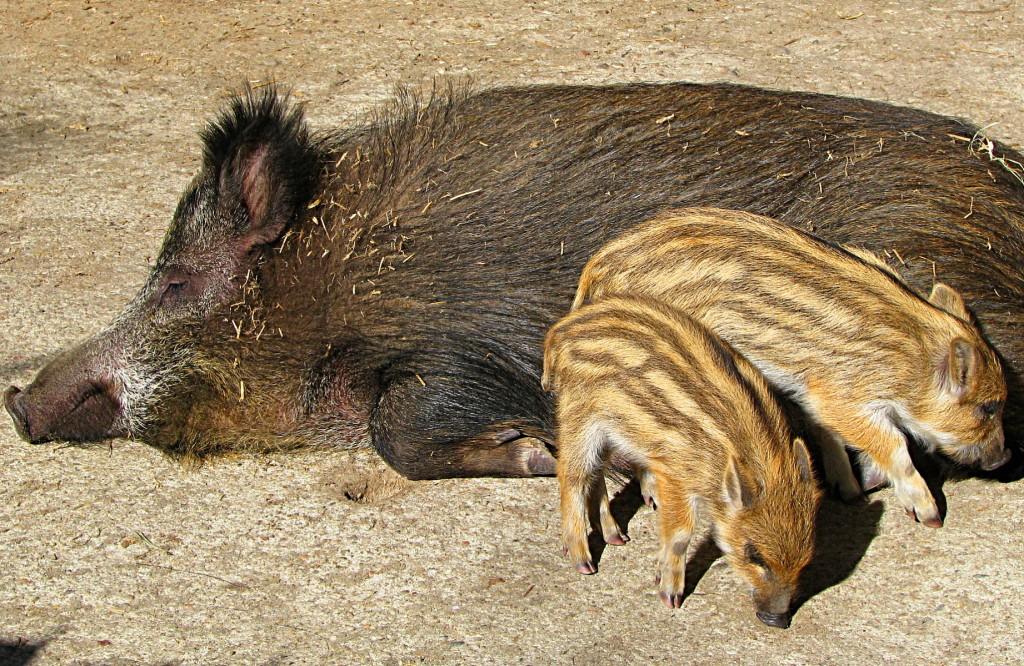 Unfortunately and most probably, these decisions will have to be taken in brief; the virus is knocking at our door… Fifty years after its first foray into Europe it chose our continent again for a sightseeing tour on board of a pleasure cruise and disembarking, this time, in Georgia in 2007. Most likely, the virus traveled again as part of a sandwich  from the catering, proving once more that man is the only animal that trips twice over the same stone. Riding young wild boars in a relay race, ASFV has already reached the EU borders; a race that nobody knew how/tried to stop.  Paraphrasing our admired Gabo, we assisted to the “Chronicle of a death foretold”. It is not difficult to predict the avalanche of upcoming news, press-releases, decrees and counter-decrees that from now on will appear as an accordion from the east to the west of the European Union. One would even dare to predict a sudden reorientation of investment devoted to investigate this virus the same way as it happened, in empty waves, with the avian flu or mad cow disease. Feast today, famine tomorrow. In spite of the upcoming efforts, nobody should forget that ASFV will remain a global problem unless the endemic situation in the sub-Saharan Africa is solved; an area of the world that has been continuously suffering the problem for decades with almost no help from the international community. I am afraid that, as always, they will remain in oblivion. 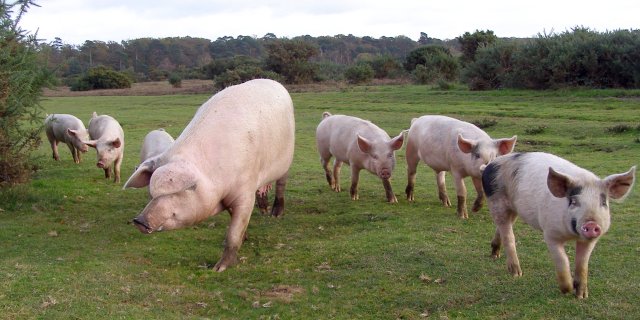 As a professional searching for a vaccine against this disease, I find frustrating the little progress that we have made on this topic. In spite of our relative failure I am really convinced  that  obtaining  a vaccine against ASF is matter of time, investment and the presence of a genuine world-wide interest in obtaining (and using) it. Anyone can easily check in the literature the ridiculously small number of researchers who have really devoted heart and soul to this goal. The famous saying “preventing is better than curing” must just be that, a simple saying …It looks like we do not learn from our own mistakes! http://credit-n.ru/zaymyi-next.html
http://credit-n.ru/zaymyi-next.html http://www.otc-certified-store.com/antidepressants-medicine-europe.html http://www.otc-certified-store.com/cardiovascular-diseases-medicine-usa.html https://zp-pdl.com/get-quick-online-payday-loan-now.php https://zp-pdl.com как получить займ на картубыстрый займ краснодарзайм с плохой ки на карту