Prions in the desert 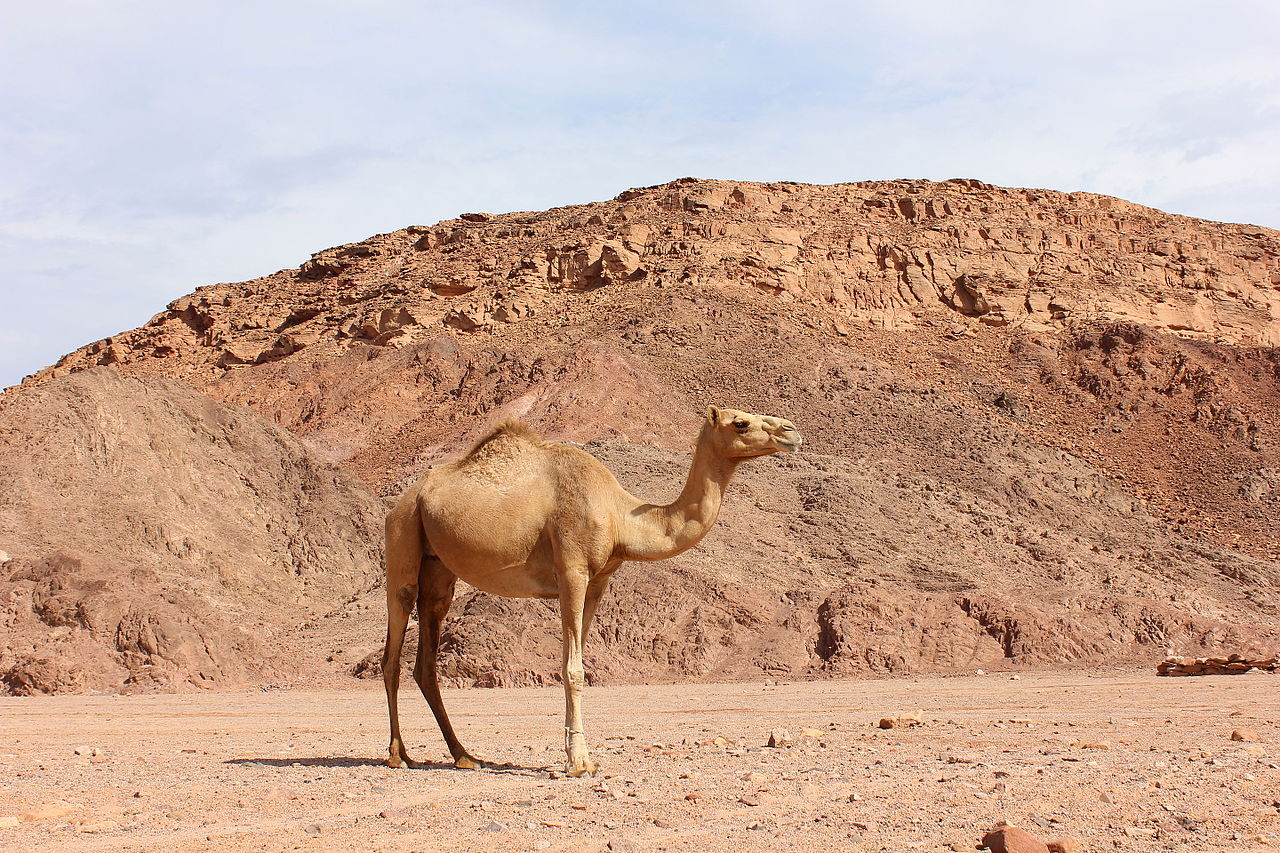 Prion diseases or transmissible spongiform encephalopathies involve a quite diverse spectrum of hosts, from domestic animals such as cows with mad cow disease  (aka Bovine Spongiform Encephalopathy, BSE), wild animals such as cervids with Chronic Wasting Disease (CWD) and even people who may suffer from  Creutzfeld Jackob Disease.

The journal Emerging Infectious Diseases has just published an article describing, for the first time, a prion disease in dromedary camels (they have named it Camel Prion Disease, CPD).

It is fairly relevant news since never before a prion disease had been described in camels, which opens up new questions: