One Health: human, animals and ecosystems 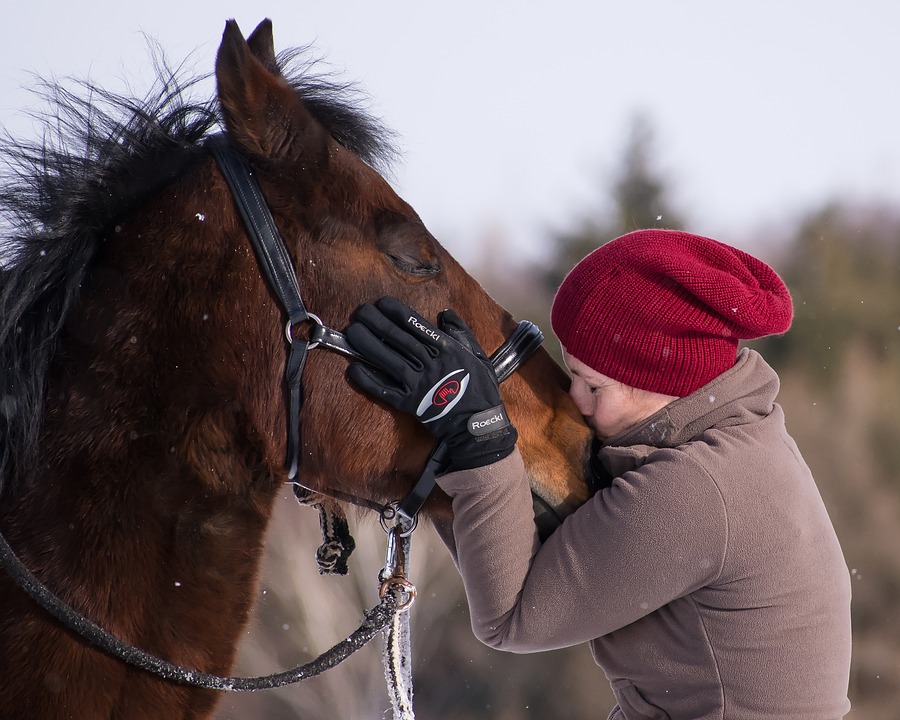 According to CDC data, 6 out of every 10 infectious diseases in humans are spread from animals. Many of the same microbes infect animals and humans, as they share the ecosystems they live in. This is the reason why efforts must be destined to both animal and human health in order to prevent or eliminate many health problems.

The concept of One Health recognizes that the health of people is connected to the health of animals and the environment. It is a collaborative, multisectoral, and trans-disciplinary approach working at the local, regional, national, and global levels, with the goal of achieving optimal health outcomes recognizing the interconnection between people, animals, plants, and their shared environment.

There are many examples that show how the health of people is related to the health of animals and the environment. Some diseases can be shared between animals and people, known as zoonotic diseases. For example, Rabies in humans is effectively prevented only by targeting the animal source of the virus, for example, by vaccinating dogs. More examples of zoonosis are Salmonella infection, Rift Valley fever, Tuberculosis, brucellosis or West Nile virus fever. Other diseases which are mainly transmitted from person to person also circulate in animals or have an animal reservoir, and can cause serious health emergencies, such as the recent epidemic of Ebola virus. 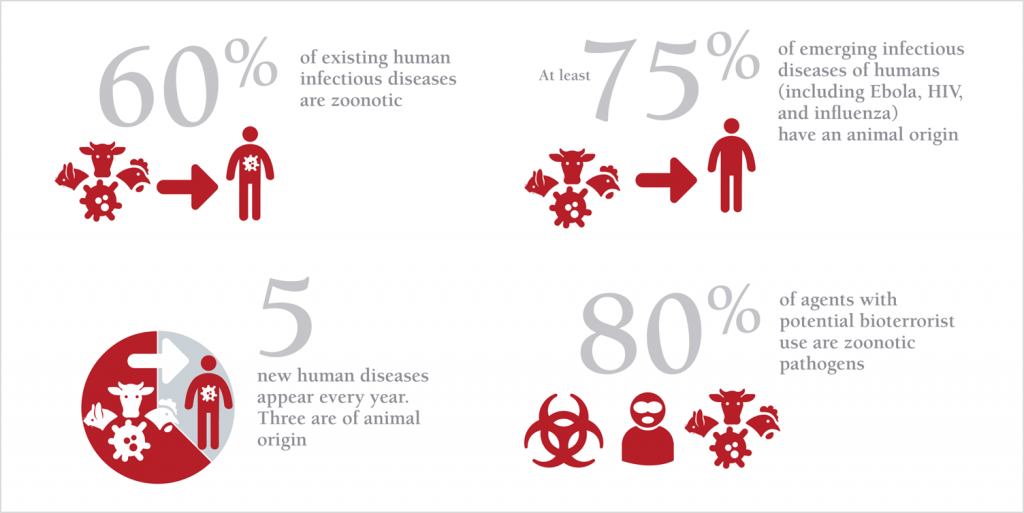 We are all connected

Controlling zoonotic pathogens at their animal source – that is, pathogens that can be transmitted from animals to humans and vice versa – is the most effective and economic way of protecting people. Consequently, global strategies to prevent and control pathogens must be developed if we are to protect public health. These should be coordinated at the human–animal–ecosystems interface and applied at the national, regional and global levels, through the implementation of appropriate policies.

The main areas of work in which a One Health approach is particularly relevant include food safety, the control of zoonoses and combating antibiotic resistance. Many professionals with a range of expertise who are active in different sectors, such as public health, animal health, plant health and the environment, should join forces to support One Health approaches. For this reason, they need appropriate and effective methods to prevent and control animal diseases, and must be able to communicate and work in close collaboration with a wide range of stakeholders, in order for joint action to be taken. 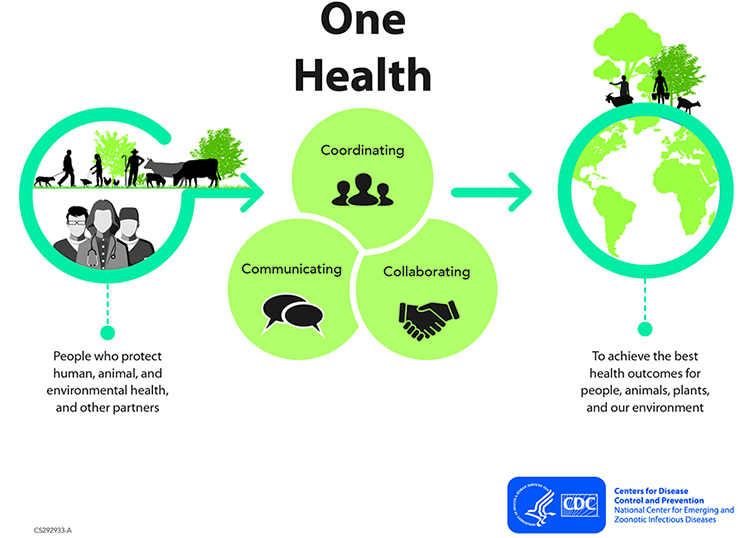 The future of health in a changing world 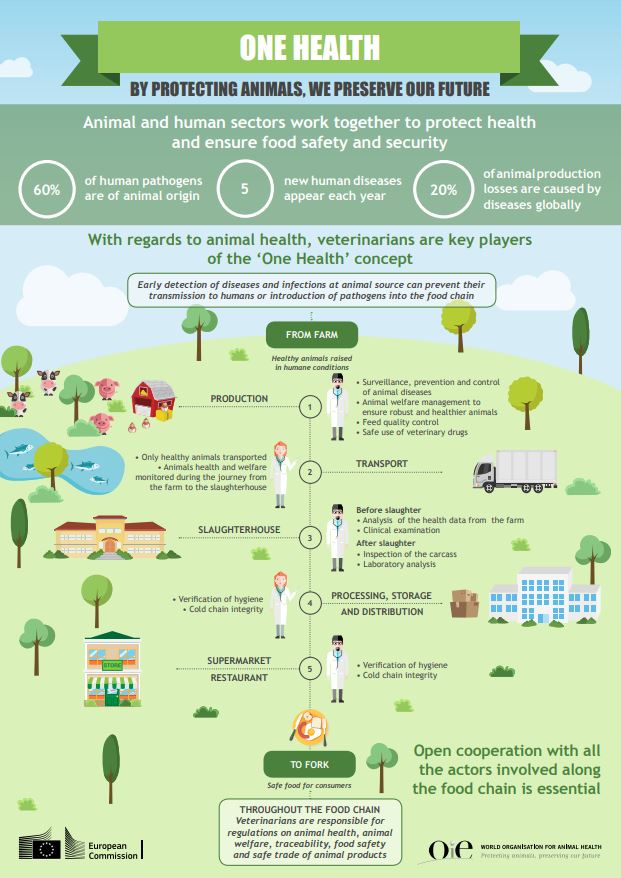 The concept of health began to be introduced at the beginning of 2000, but it is becoming increasingly important. There are several factors that have altered the interactions between people, animals and the environment, which have led to the emergence or re-emergence of many diseases. For example, the human population is constantly growing and is expanding into new geographical areas. As a consequence, contact between both domestic and wild animals and animals is becoming more frequent.

On the other hand, global change is affecting the planet in terms of climate and land use such as deforestation and intensive livestock farming. And we should not forget the increase of international trips both for commercial and tourist purposes during the last decades, which have favored the dispersion of many pathogens and vectors throughout the planet. In conclusion, all these changes have favored the transmission of diseases between animals and people, as new contact opportunities have emerged between humans, animals and the environment.