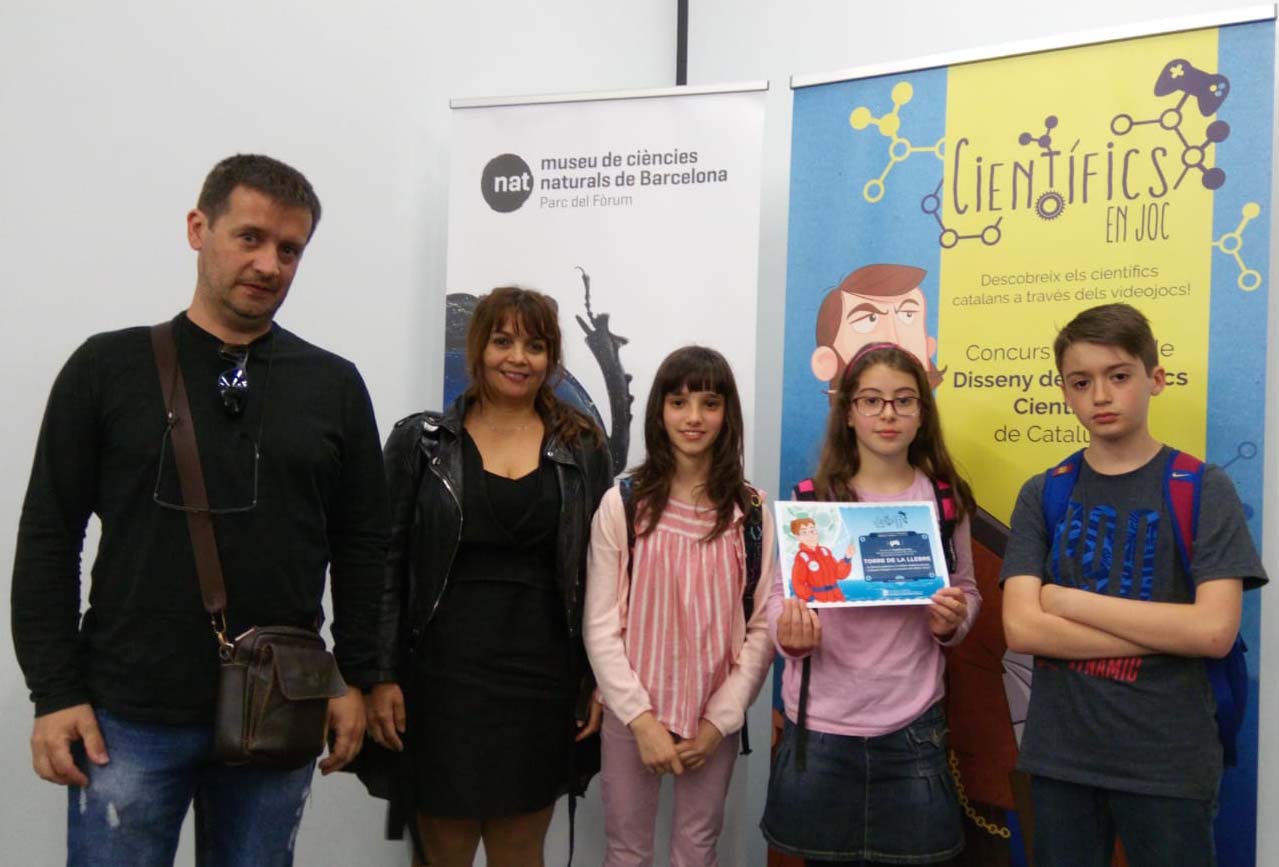 The ‘Scientists at Games’ video game design contest rewards the best projects with women scientists and chemists as protagonists. The 3rd edition of the contest has had the participation of 500 students of 5th grade of 20 schools throughout the territory. Among other aspects, the students have devised the mechanics of the game, the characters, the scenes, the aesthetics and the various challenges that the protagonist must overcome. The program of the Secretary of Universities and Research proposed the design of a video game based on a Catalan scientific personality. The gala has taken place at the Museum of Natural Sciences of Barcelona and has been presented by the science disseminator Dani Jiménez. The finalist schools have exhibited the video game projects that they have worked in class during the course. The finalists were the games with the scientists Maribel Casas (ISGlobal), Joan Grimalt (CSIC), Eva Pellicer (UAB) and Llilianne Ganges (IRTA-CReSA).

The students have devised the mechanics of the game, the characters, the scenes, the aesthetics and the various challenges that the protagonist must overcome. In the case of the Torre de la Huerta School, students have developed a videogame entitled “Llilianne Ganges searching the micro virus” set in the IRTA-CReSA laboratories, where the researcher Llilianne Ganges is the protagonist. The theme of the game is about viruses that affect animals. 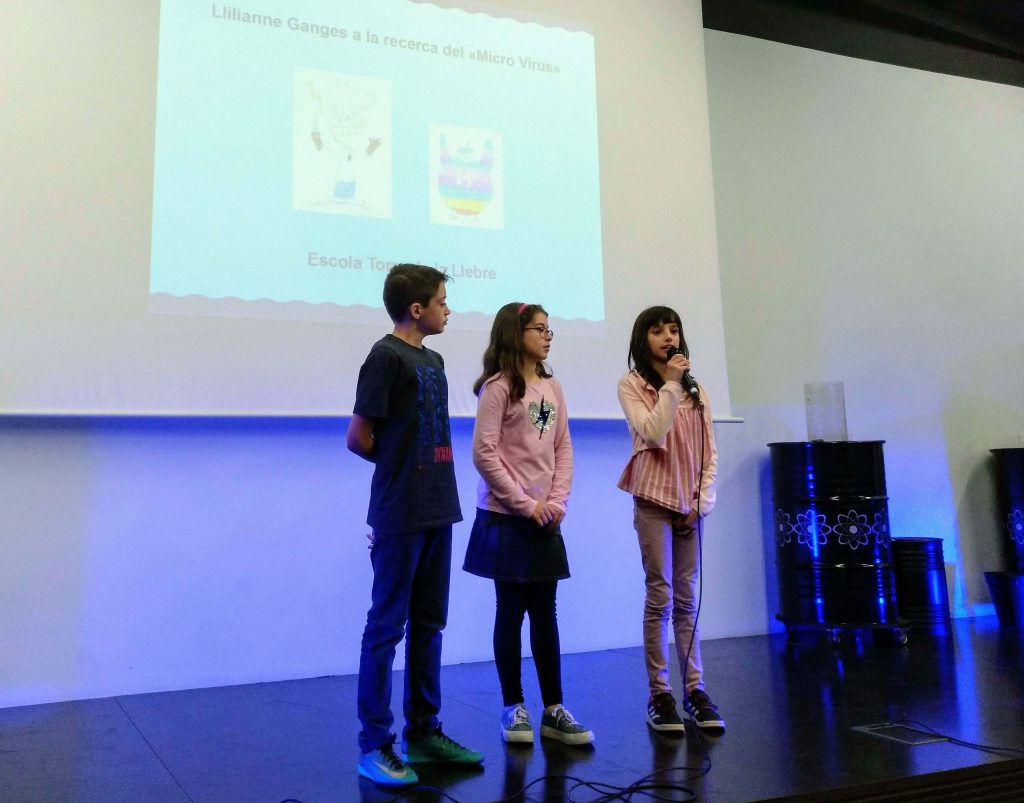 Mention to the video game with the best aesthetic

The Best Video Game Award has been the project “Save the Earth with Eva Pellicer” at the Les Cometes de Sant Llorenç del Penedès school and special mentions have been given to the best story (Col·legi Jardí de Granollers), aesthetics (School of the Hare of Rubí), better scientific content (Escola Les Cometes) and the best puzzle (Escola Pi d’en Xandri in Sant Cugat del Vallès).

The students visited the IRTA-CReSA last March to learn about the facilities of the center, learn the research and see first-hand the work of scientists. Llilianne explains that “it has been a very enriching experience, I’ve had a great time and I like to see the students excited to have come to the awards ceremony as finalists. We are happy with the mention of the best design and tt is noted that they learned everything that we explained to them when they visited us at the center”. Videogames will be available online soon.