The two “Llavor” projects have finished 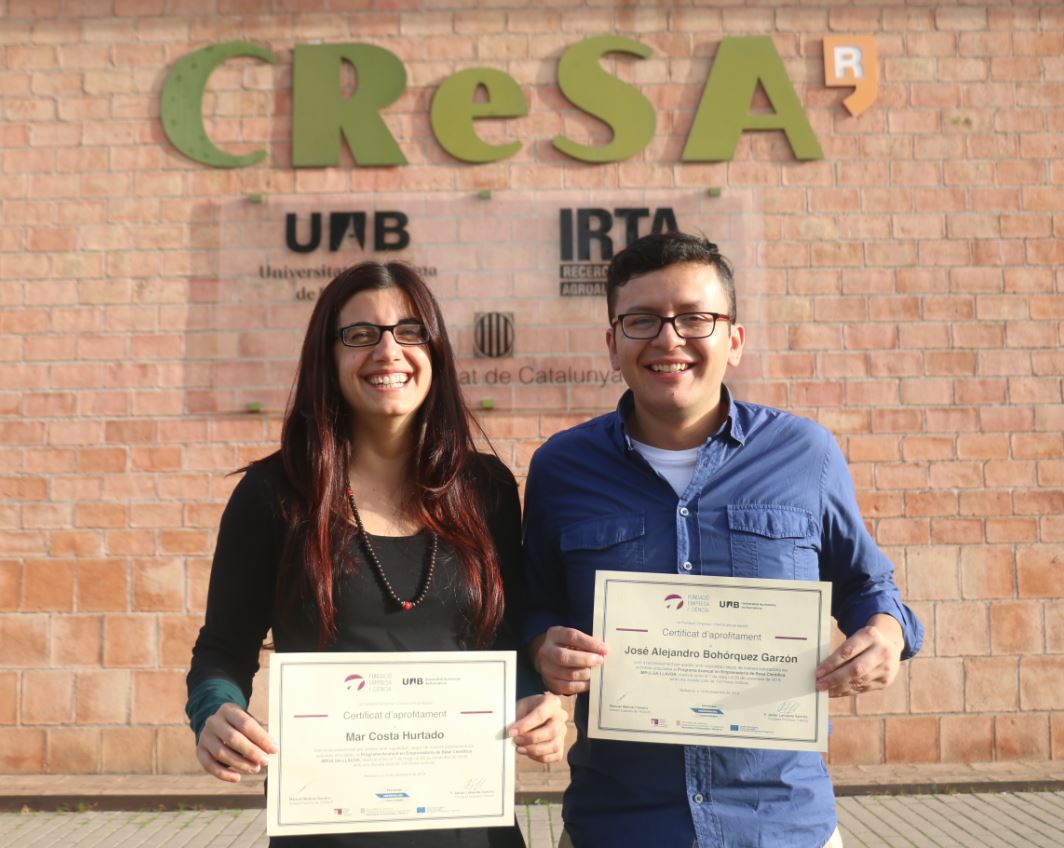 On December 13th was celebrated the closing ceremony of the program “Grant “Llavor” for innovative projects with potential for incorporation into the productive sector” of the Agency for Management of University and Research Grants (AGAUR).

The certificates were given to the researchers linked to each project. In the case of IRTA, which first received funding for 2 “Llavor” projects, the diplomas were handed over to the “Entrepreneur Scientists” of the IRTA-CReSA Mar Costa-Hurtado and Alejandro Bohórquez.

The two projects, funded with 20,000€ applied with the support of Íñigo Cucurull from IRTA, aimed to carry out concept tests of their own technologies with potential for market impact.

The first project, Dendro CHECK, led by Llilianne Ganges, has developed “New Diagnostic Kits for the Best Detection of the Classic Swine Pest Virus”, a simpler diagnostic kit that could lower its price and improve its conservation and thus be applicable in endemic areas where the virus is highly contagious and deadly, causing numerous deaths in endemic countries, especially in Asia and Latin America.

The second project, Pronasal, led by Virginia Aragón and also from IRTA CReSA, is “using nasal colonizers as probiotics against Glässer disease”. A combination of nasal probiotics, which could constitute a new generation of more sustainable products to fight respiratory infections, has been developed to avoid antibiotic use while avoiding the use of antibiotics in swine production. Respiratory pathogens such as Haemophilus parasuis are one of the major challenges in pig production today. The available vaccines are not very effective, and their treatment is largely based on the use of antibiotics. 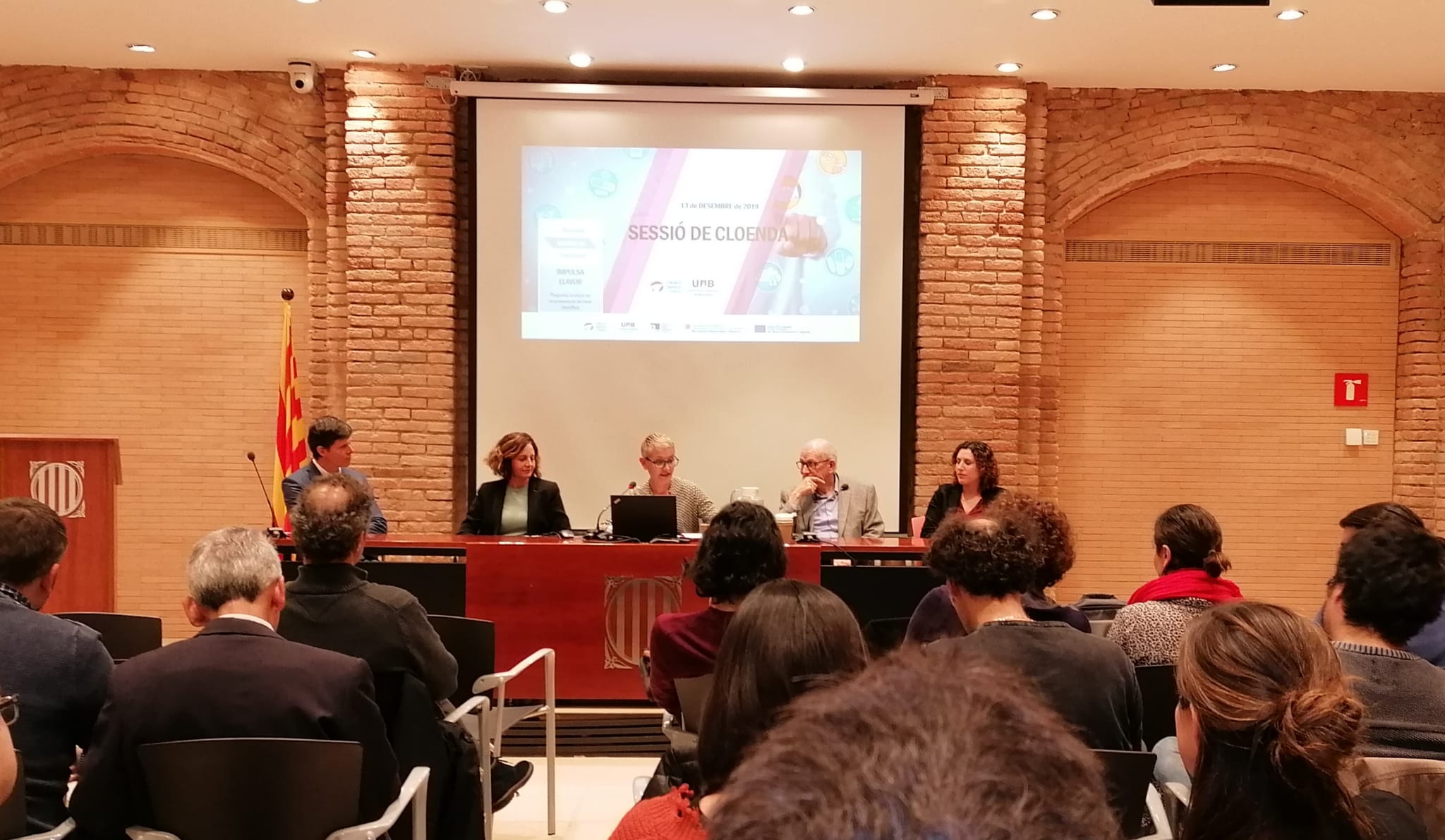