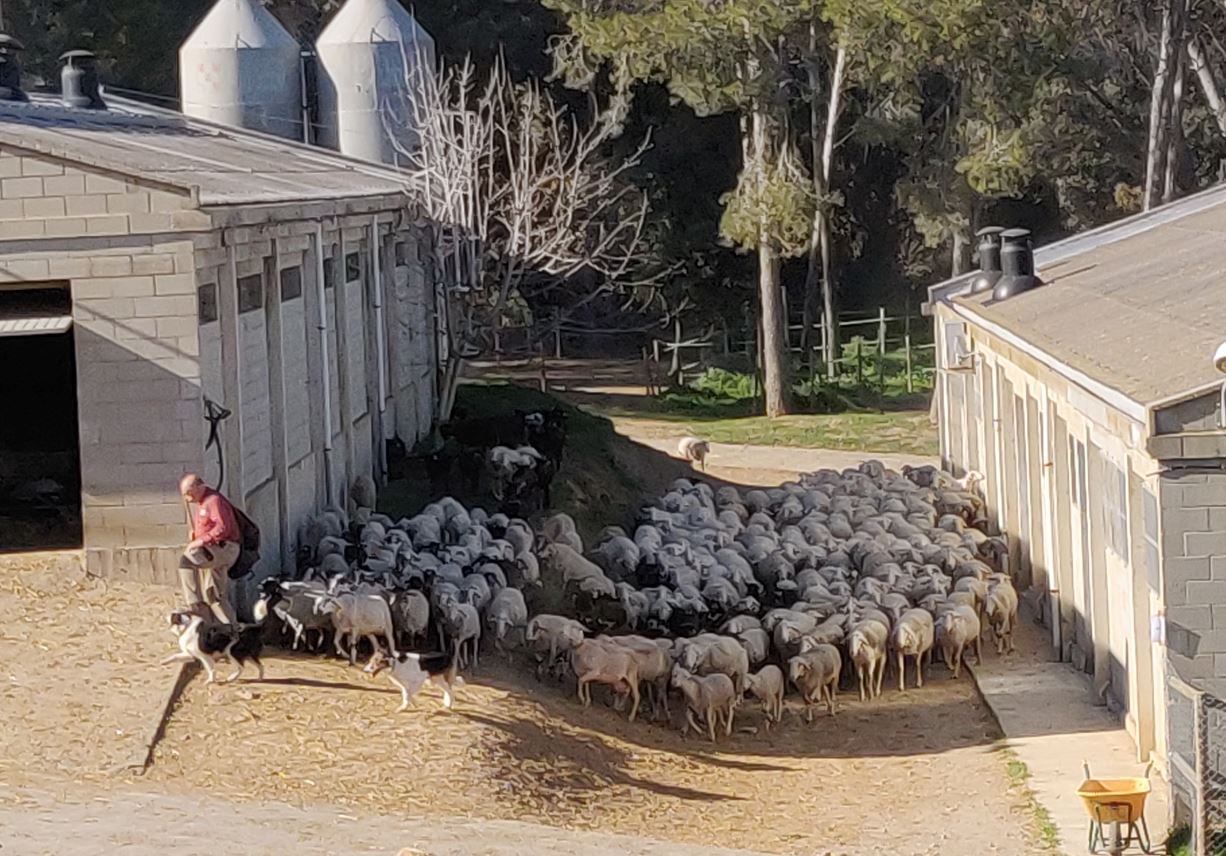 On March 20th is the International Day of Tuberculosis (TB). What do we know about TB? What is the situacion of the disease arround the world? How many types of tuberculosis exist? Tuberculosis is a chronic infectious disease, caused by different bacteria integrated into the Mycobacterium tuberculosis complex (MTBC), which can be transmitted from animals to humans and vice versa. This could be a completely correct definition of the disease in the “One Health” approach, which is so fashionable lately in the areas of public, animal and environmental health.

There are two kinds of tuberculosis, the animal and the human, for two important reasons. On the one hand, the bacteria that preferentially affect the animals (Mycobacterium bovis and Mycobacterium caprae) are different from the species that mainly affects people (Mycobacterium tuberculosis). On the other hand, the fields of prevention, control and struggle in human and veterinary medicine have traditionally been very separated. Although the first reason is unquestionable, the second one is becoming more porous, that is why zoonotic tuberculosis, which affects animals and has been transmitted to humans, is increasingly being considered in the context of the fight against for the eradication of tuberculosis in general.

The World Health Organization (WHO) estimates that in 2017 there were around 142,000 new cases of zoonotic tuberculosis due to M. bovis worlwide (1,160 in Europe) and about 12,500 deaths for this cause (Source: Global Tuberculosis Report 2018, WHO). Thus, in 2017, the tripartite initiative promoted by WHO, the World Organization for Animal Health (OIE) and the Food and Agriculture Organization (FAO) established a “Roadmap for zoonotic tuberculosis” that indicates the priorities to deal with this disease. Among these priorities, there are the improvement of incidence data collection for zoonotic TB, the improvement of the diagnosis in human patients, the promotion of research or the reinforcement of animal health and food safety plans. 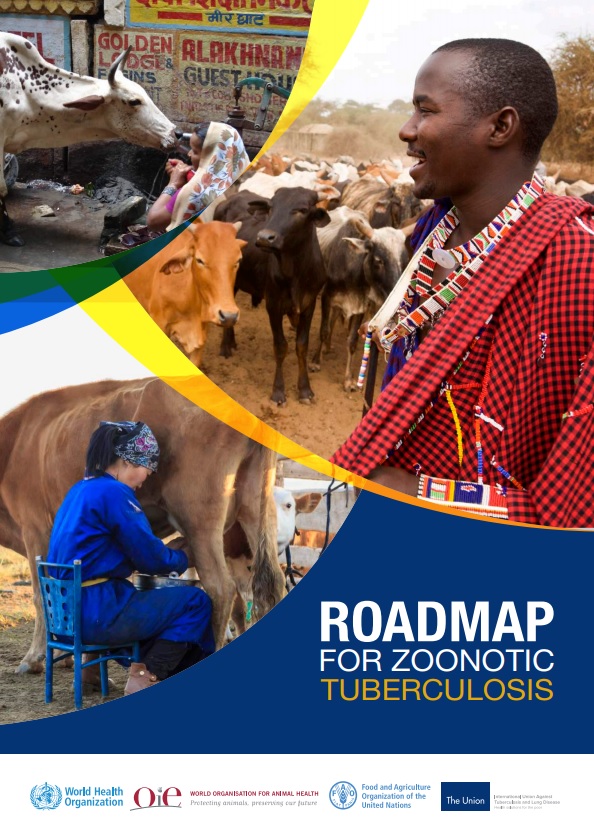 Roadmap for zoonotic tuberculosis. By WHO

Even so, although zoonotic tuberculosis is currently concentrated in the world most impoverished regions, mainly in Africa and Southeast Asia, the impact on developed countries could be underestimated. Thus, in 2017, only 0.04 per 100,000 inhabitants cases of tuberculosis due to M. bovis were officially reported in the EU according to data from EFSA, although this figure is almost 10 times lower than the estimated by the WHO. This may be explained because most cases are undiagnosed as zoonotic tuberculosis for different reasons, such as the mycobacterial culture was not carried out or culture isolates were not identified at the species level. Therefore, it is necessary to increase the efforts to control the zoonotic tuberculosis in the way pointed out by WHO-OIE-FAO tripartite, investing and implementing specific measures.

We are working in that direction at IRTA-CReSA, either in animal TB control and eradication programs promoted by the Department d’Agricultura, Ramaderia, Pesca I Alimentació of the Catalan Government and in food safety activities promoted by the Agèncicia de Protecció de la Salut de Catalunya. In recent decades, a great deal has been done for the control of tuberculosis in cattle, although other domestic and wildlife reservoirs could maintain the circulation of MTBC posing a risk of infection for humans. We are currently working on a research project on diagnosis, vaccination and new tools to fight against TB in goats funded by the Instituto Nacional de Investigación y Tecnología Agraria y Alimentaria (INIA, Ref.: RTA2015-0043-C02-01) to address this issue.